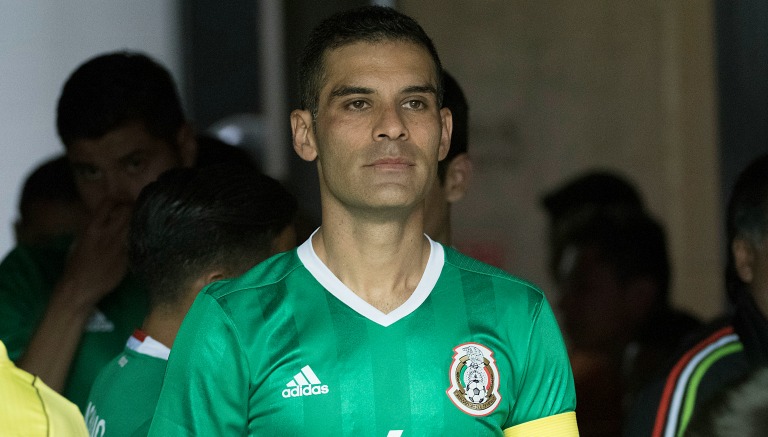 Rafa Marquez has been listed by the US in its list of persons related to drug trafficking. Photo: Imago7 / Etzel Espinosa

The news has surprised everyone, not only in Mexico. The Treasury Department has included US soccer player Rafael Marquez, one of the icons of Mexican soccer worldwide and former Barcelona player among others, on a list of individuals who act as figureheads drug. The US Treasury has four properties in Jalisco, one in Guanajuato and one in Mexico City.

Americans Rafa Marquez they linked to alleged drug kingpin Raul Flores Hernández. Marquez inclusion on this list involves the immediate suspension of any visa American footballer, prohibiting their entry into the North American country and the prohibition of any US company doing business with him and the freezing of all accounts and properties that the player holds in US.

The world's fastest footballer and thrashed
Zambia notes that Godfrey Chitalu scored more goals than Messi in a year
Barcelona tab "Tata" Martino, I Know
Analysis Brazil World Cup draw 2014
Is fulfilled 1 year of the tragedy of Chapecoense: a Bolivian channel interviewed them shortly before the des ...
Carrasco and Gaitán debut in China with a defeat by ... ¡8-0!
Italy 4 Japan 3: Italy wins a match which was a football party
Belhanda and Arsenal penalty
Robinho sentenced to 9 years in prison for a crime of sexual abuse
America crushes Europe in international friendly