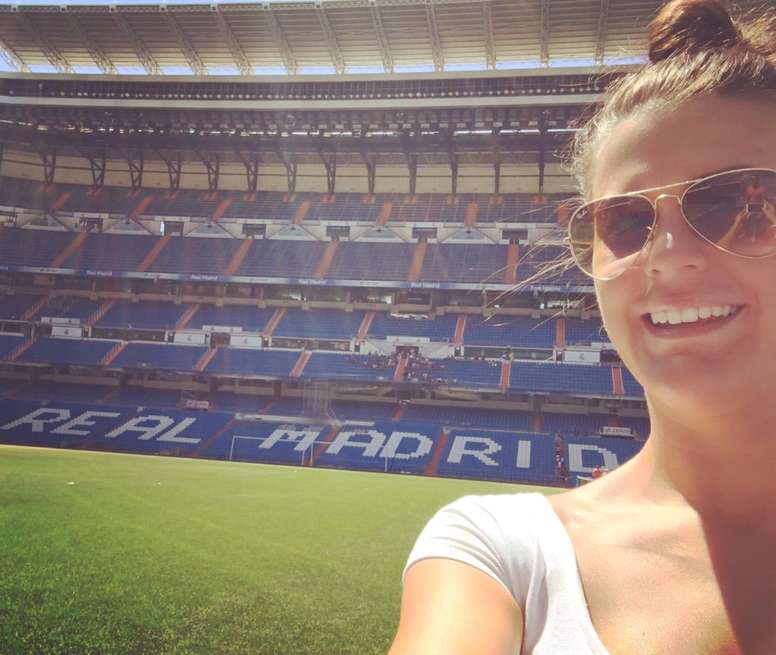 Since the end of yesterday's match between Real Madrid and Juventus at the Santiago Bernabeu Stadium do not talk about something else. The play that was on everyone's lips today, in bars, in the social gatherings of friends, in groups whatsapp… Was it a penalty or not?

The match will inevitably marched into overtime, after Juve had accomplished the most difficult, match the 0-3 suffered in the first leg in Turin. It was at that moment when Lucas Vázquez fell within the area and the referee of the match, Michael Oliver, He pointed to the penalty which meant qualification for the semi-finals of Real Madrid.

So it is gaining close, which today has refloated a photo that shows the referee and his wife on a vacation who made a couple of years. In her, trencilla wife appears at the Santiago Bernabeu Stadium: “I do not think a bad stadium”.

In addition to this photo, viralizado others have made that trip two summers ago by the couple. Definitely, when both of them up to social networks had no idea what would now mean for those who think that the British could sympathize with the Merengues. The controversy, far from extinct seems that further enlivens. 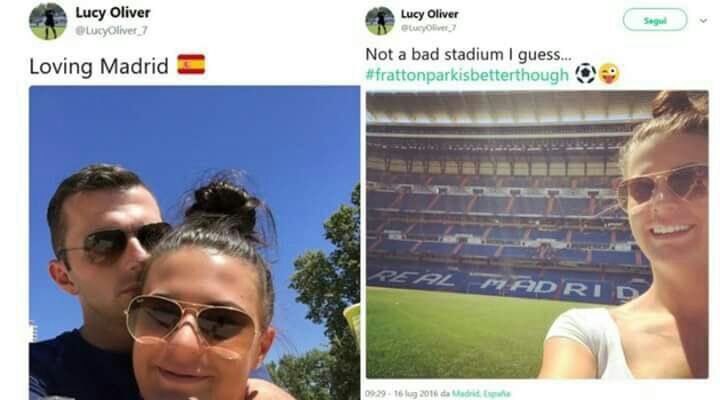 Michael and Lucy Oliver roost in the pictures of his trip to Madrid (Photo: Twitter Lucy Oliver)