And, Oddly enough it happened again, the sculptor of the bust controversial Cristiano Ronaldo returns to the fray with another bust Gareth Bale as most peculiar unless the Portuguese. Another bust of dubious close to reality, more like Danny Trejo known, alias Machete among others or the legendary Les Gold, TV lender Detroit, Welsh that end. How could it be otherwise, to the dubious art of sculptor, social networks are filled with memes. 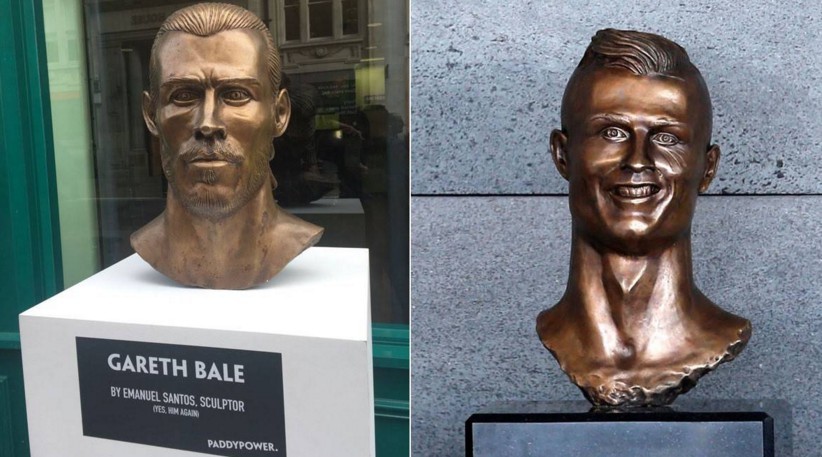 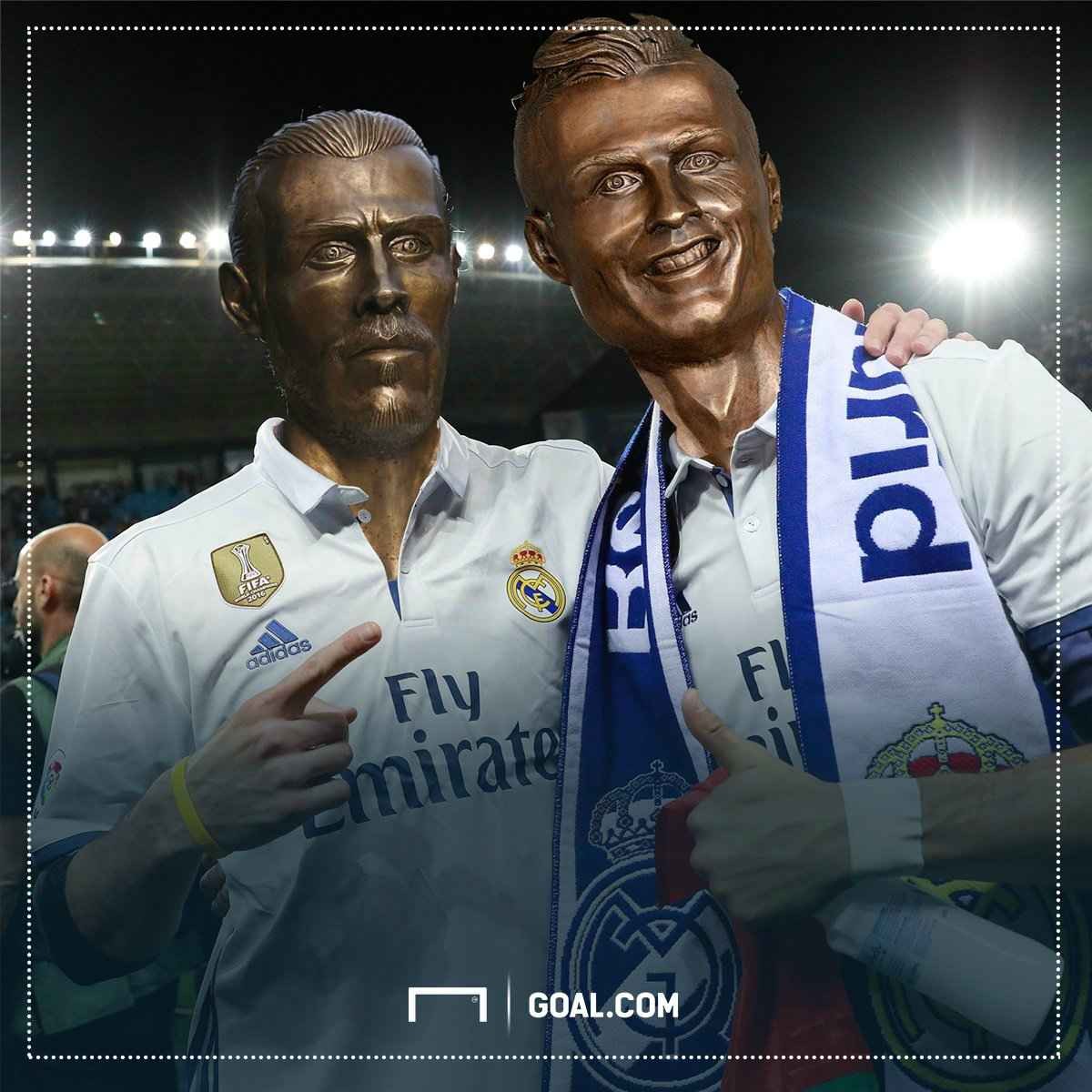 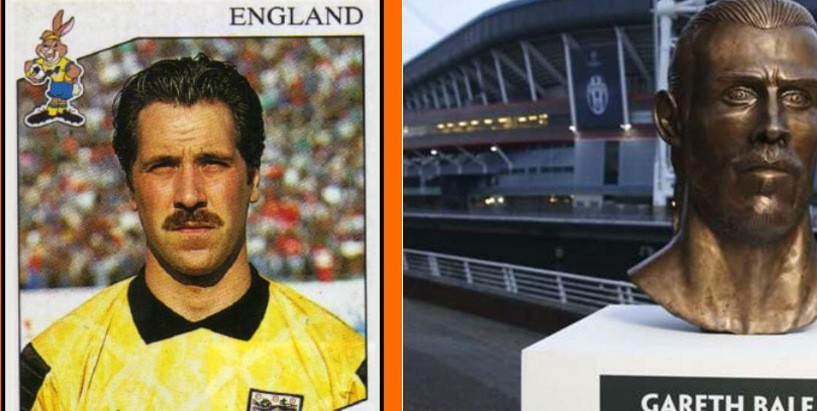 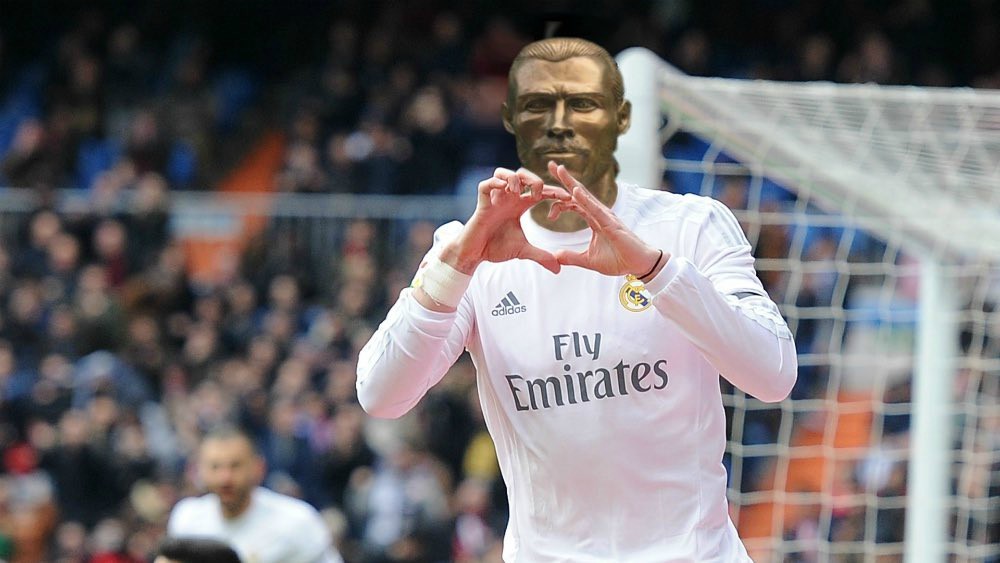