Djalma Santos, the first offensive side of the story

Posted By: Julio MuñozIn: Great players, Made in Colgados1 Comment 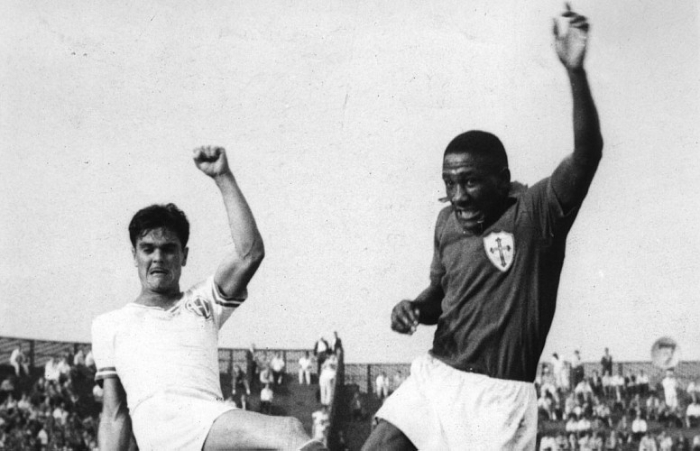 It was good, very good, while for the FIFA it belongs to that select group of 100 Best Soccer Players in History. great merit, maximum when it was a defense, and to make matters worse, lateral, of those barely deserved space in the media until arrival. And that Djalma Santos revolutionized football by becoming the first side in his position not only he defended, but also attacked.

Then came Cafu, Roberto Carlos, Dani Alves, Marcelo, all very good too, Of course. But, It was the pioneer. Not only the first mark and stop the onslaught of opposites. He was a pawn surprised the rival. It was not until he appeared with a powerful diagonal or a quick run to baseline to put an attack, perhaps ahead of Pele.

Thus was Djalma Santos, and sadly died at the age of 84 age, but enduring memory across a good football lover. He lived the best season in Brazil, that allowed him to be world champion 1958 in Sweden and repeat four years later in Chile 62, one owner always the 112 internationals who wore the canarinha. 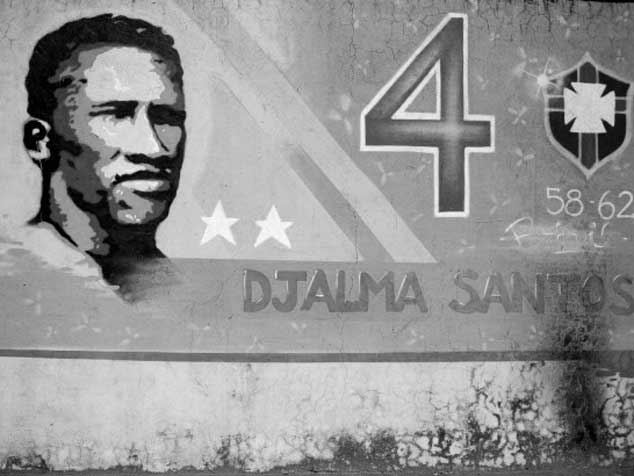 112 matches, the first Brazilian to reach the hundred, which they served to contest four World, including the 54, in that mythical match against the great Hungary more than football it was a war, hence the name of the Battle of Berne.

Eternal, He lived many changes because of their almost 20 years as a player. Many of which in Brazil, from which he never left. It began in the Portuguese, where he remained for eleven years to change the Palmeiras where he was also nine years. They were his two great clubs, with Atletico Paranerense, club he ended his career 1970. 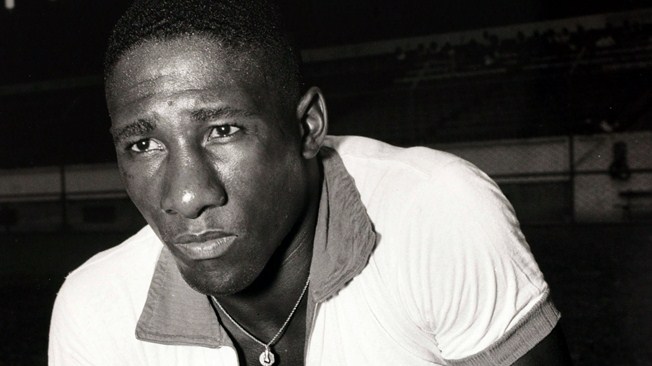 Djalma Santos was the first player to reach 100 matches with Brazil.

A nice finishing touch for a man who changed the course of the sides, it always had reference also know how to play football. maybe, thus, his memory will always endure us. In every corner where there a ball.

Coaches who have led more selections
The Brazilian team that takes advantage of its players' numbers to promote super offers..
England, Can you talk about favorite team?
Erik Exposito scores an Balaídos 90 years after his great-grandfather did
The Big Favorites To Win The Spanish League
The five parties that changed the destiny of football
Fernando Redondo, the average fine stylist
"Will Grigg's On Fire" the feeling of Euro but you know who?
The failed goal of the year
Konami reveals the real names of the first ISS