Red Star enjoyed a plague of stars that dominated Europe 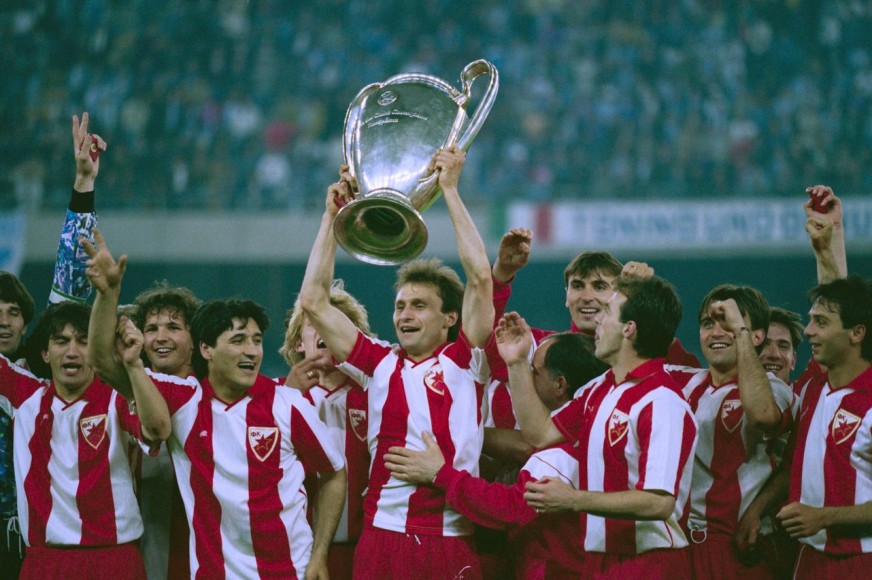 The Red Star of Belgrade dominated Europe in 1991. A team that The Balkan War truncated a more than promising trajectory: the Red Star Belgrade 1991, first and only champion of Europe to come from former Yugoslavia. A team full of stars that left a great flavor in a period where the Sacchi Milan it was over and the Dream Team Cruyff took its first steps.

The Red Star of Belgrade, a team with history

Founded in 1945 by a group of young antifascists, the Red Star (Serbian nationalist tradition) incarnates next to Partizan Belgrade ( more rooted in traditional federalism Tito) the two great ocean liners of the Serbian football, thus facing the Balkan supremacy in the call “eternal derby” 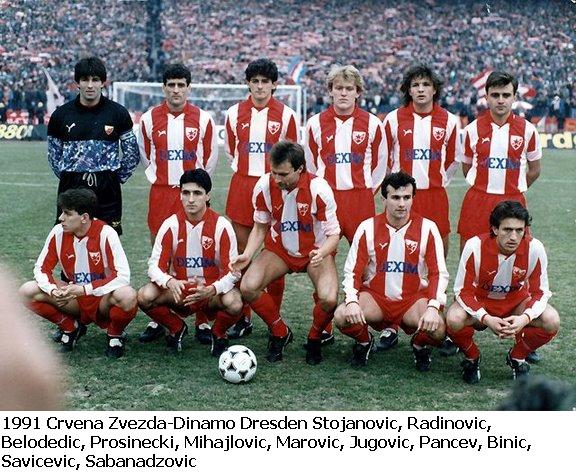 The Red Star of 1991 had an eleven full of stars. PHOTO: Google

But nevertheless, the Red Star lived its heyday at the beginning of the years 90 thanks to a wonderful generation of players, many of whom (8 of the 16 man squad for the finals of the European Cup) recalarían later in Spanish teams.

An important role in these years of success (87-92) I was going to have the entrance of Vladimir Cvetkovic to the club's management, because with a policy based on acquiring young talent and great coaches would get the coveted goal of lifting the European Cup. A transfer policy can be observed with the fact that during the five glorious years the team had five different coaches.

A team full of stars

all, adorned as stated by excellent players and longed Stojanovic, Belodebici, Mihajlovic, Prosinecki, Jugovic, Pancev o Savicevic, Stosic, Tosic o Jovanovic, what were they doing little Marakan, as the stadium of the Red Star for its great capacity (She came to have a capacity of 108.000 viewers), an impregnable stronghold. 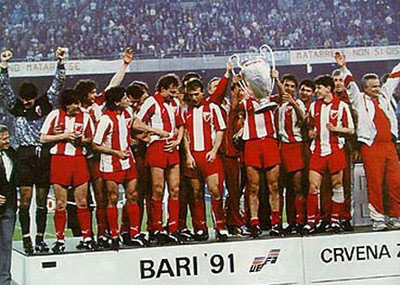 Red Star defeated Olympique Marseille in the final of the European Cup 1991. PHOTO: AS

As it was after winning the League 1988 Y 1990, the team would get the jump at the European summit in 1991 defeating in the end of Bari, Olympique Marseille in a thrilling penalty shootout. With a bold and technical game that gave free rein to creativity and sometimes anarchy, the team wore in that campaign A football high voltage which earned him to successively eliminate Glasgow Rangers, Dynamo Dresden, Bayern Munich and Olympique in the mythical night 29 of May.

Conquered Europe and the world by winning the Intercontinental Cup that year 91 Colo-colo Chilean, only Balkan war could wipe out a fifth of large stars that surely would have given more joy to many fans who today tries to find the way by which to guide his team to the achievements of earlier times. 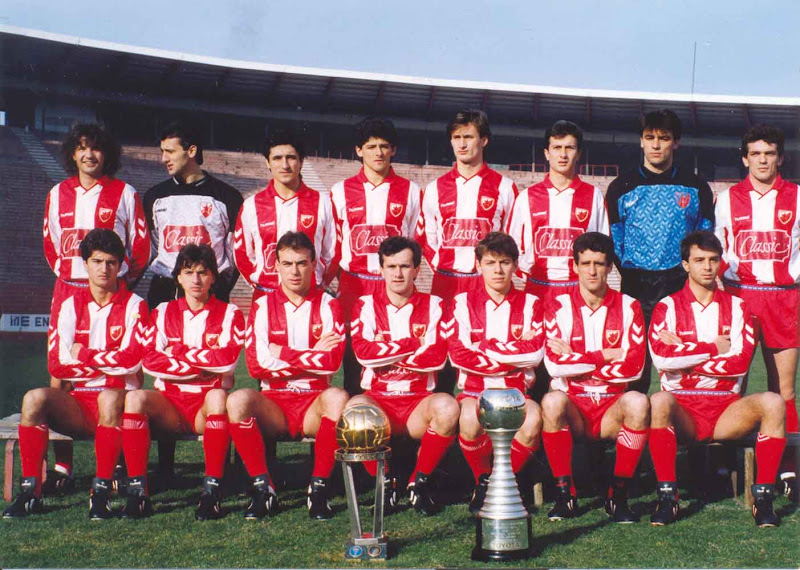 Top Stories of World Cup 2006
The five "Great" Zaragoza: a quintet dream
La Liga 1996/97: League stars
Numancia de Soria was the revelation of the King's Cup 1996
Bela Guttmann's curse still resonates in Lisbon
Godfrey Chitalu: The unknown scorer
A party that changed the name of CSKA and Levski Sofia
Maradona scored the hand of God
The player who lost his toupee
Brazil 70, one of the best ever