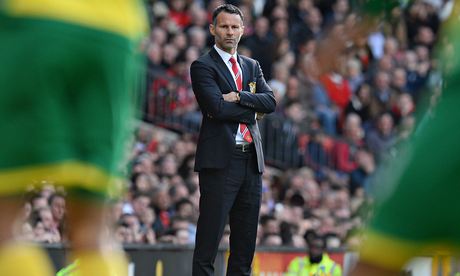 Ryan Giggs made headlines late in the season 2013/14. The eternal United captain acted as coach-player at the Manchester club starring in the curious fact of taking himself out on the pitch in the last Premier game where he said goodbye to the Old Trafford fans. A widely used figure (more before than now) in English football and yet it has not spread much to other countries. In Hanged For Football, We take advantage of some of the most notorious cases of players who were coaches at the same time.. They executed what they ordered. But did they charge for one or two?

1- Luis Aragones: The late Wise Man from Hortaleza starred in the first sounded case of a player-coach in Spain in his last year as a player. He did it just after finishing the final of the European Cup in 1974 and he was only half a year holding that double position before his final retirement.

2- Ruud Güllit: the eternal Dutch midfielder led Chelsea on the benches between 1996 Y 1998, period where he combined that direction also on the pitch. up to 18 meetings he knew how to combine that double task that Gianluca Vialli also repeated for two years at club blue. 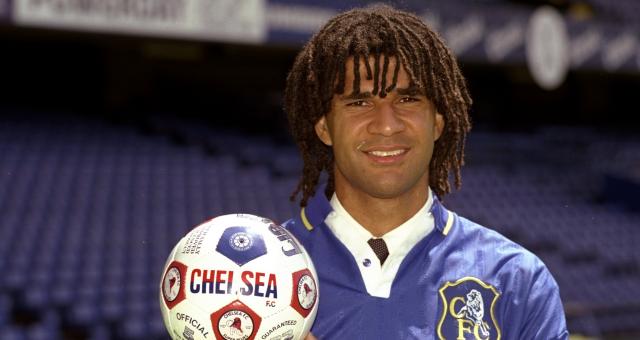 3- Romario: seeing Romario as a coach has its joke. But even more is seeing him multiply in his tasks. But nevertheless, it happened in 2007 with Vasco de Gama as a witness. Romario had already reached the 1000 goals as a professional and it was time to show his skills to the youngest.

4- George Weah: the Liberian made the most difficult yet. He led his national team between the year 2000 Y 2002. His knowledge of the game from the bench had a recipient first: your speed up.

5- Kenny Dalglish: the most famous case and also the one that gave the best result. For five years, Liverpool's Scottish forward knew how to double his efforts and perform effectively as a forward and as a coach. So much so, that the last Premier of the “red” dates from his period as a player-coach. 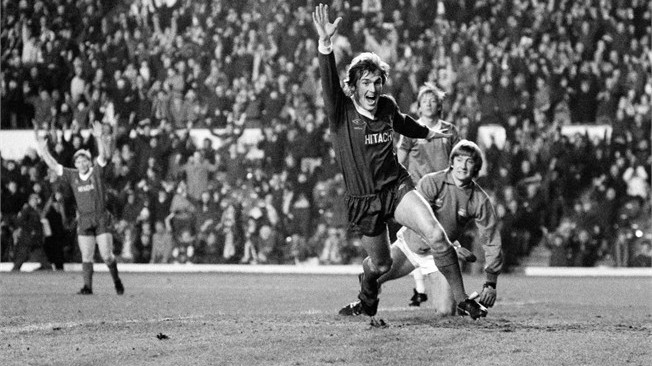 Seemed reasonable in the football world (II)
The Brazilian team that takes advantage of its players' numbers to promote super offers..
The most tattooed players in the world
Subsidiaries with more seasons in Second Division
Southampton is done with services "twin" Sergio Ramos
Brothers League 2014/15
All triplets history
Players with the most matches in Primera Division
The 10 best interests of Spain
The ten best French players in history