Five things that happened in the world of football 1977 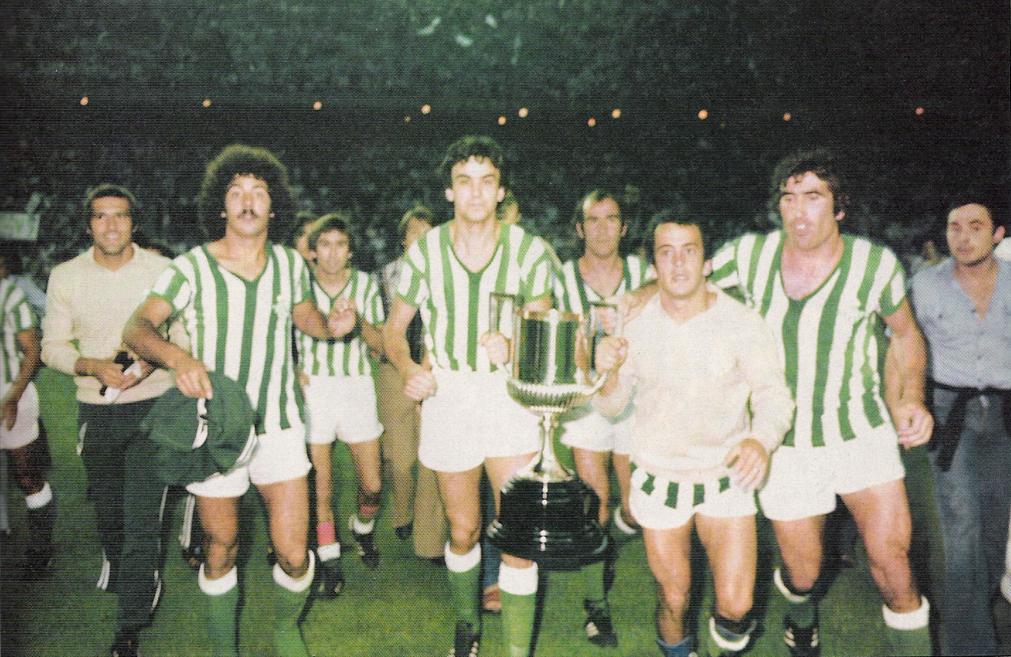 What things happened in the world of football 1977? In terms of history It was an important year in Spain. The recent death of Franco yet, the newly initiated command of King Juan Carlos I, the adoption of the amnesty law and the first general elections in more than four decades swept the 77 in the Spanish territory. In the world, various events occurred as the death of Elvis Presley, the first flight of Concorde, that supersonic aircraft nosed bird and the exit of the legendary Atari game console.

If the dictatorship in Spain slowly began to fall behind in South America he was rampant in Chile and Argentina in the hands of Pinochet and Videla leaving a lot of pain in their villages. But what in football?. As the beautiful game is ours, we want to remind It happened in the world of football 1977, at least, what it is in our view the most relevant. We summarize in five points five things that happened that year in the world of football.

1-It is removed which say it is, the king of football, the biggest: Skin

O'Rei Pele gave his last legs as a professional with the New York Cosmos T in the NASL americana. In a spectacular championship made in USA where the qualifiers were decided with penalty kicks in the purest style adapted Hockey football, Skin, at home he looked in a set consisting of stars, as we tell, the first galactic history. The 1 October 1977 officially he retired. 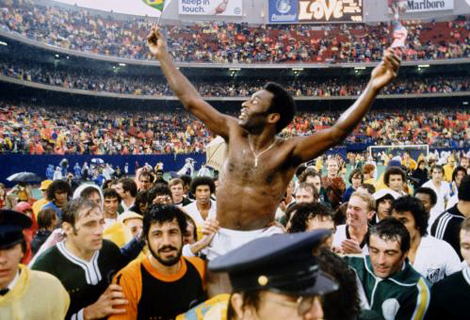 2-King's Cup was played after almost 40 years Generalissimo Cup and the champion was..

Betis was the first champion of the new Copa del Rey after forty years of dictatorship and the Copa del Generalissimo. In June 1977 he played at the Vicente Calderon stadium. Finalists Betis and Athletic Bilbao. Finally, Betis on penalties took the first Copa del Rey and entering the history of this competition.

Year 1977 will remember in Anfield Road with love. Europe dominated the Reds winning the European Cup and the European Super Cup also.

the Soviets, with a batch of players of good level, took the World U-20 1977 after defeating Mexico in the penalty shootout.

5-Boca won the Libertadores made double and Intercontinental

insurance 1977 It is marked with gold letters to fans Boca Juniors. Argentine box, git anomalous that year two of the most important competitions in football: Copa Libertadores and Intercontinental Cup. A historic double for a set with much solera. 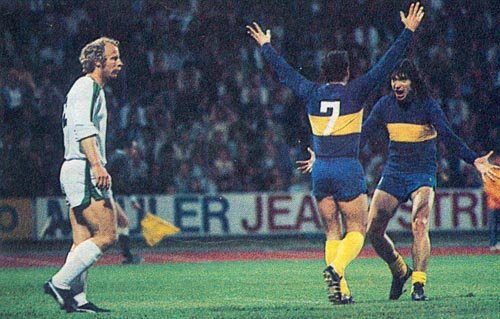