Japan, slowly but steadily towards the world elite

Posted By: Julio MuñozIn: Group C, Made in ColgadosNo Comments 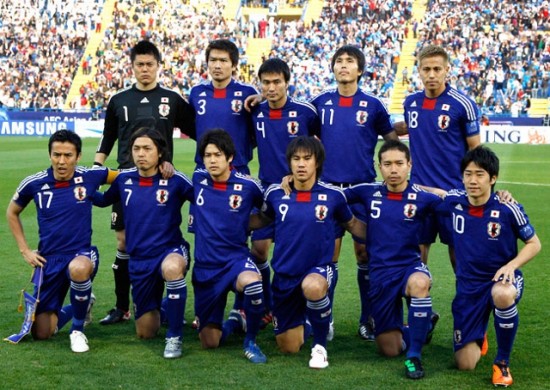 It is the eternal song. Japanese soccer is improving and from one moment to the next it will explode. He's been thinking for years 90 but for one reason or another, in the end it's always more of the same. Japan progresses but little by little. They have a competitive league to a certain extent, they are prone to extract young promises and it begins to bear fruit.

It would be absurd to say that Japan is the favorite to win the World Cup or even reach the semi-finals.. But not that he stood in the quarterfinals, much less, in eighths. It is true that Ivory Coast, Colombia and even Greece are better or may become so at a certain time but Asians have their weapons.

Organization, order and speed. They are a very fast team with Kagawa and Honda as the maximum exponents. The problem will be the role that Japan will assume. Will he dominate the games or will he get carried away? In a group as unpredictable as C it is difficult to guess. maybe, the big Japanese problem is the construction of the game. Japan usually takes the reins of the parties in Asia and that sometimes causes setbacks. Endo and Hasebe sometimes have difficulties creating and that Colombia or the Ivory Coast with the talent of its stars dominate you can be even more counterproductive.

Even more can be the defensive oversights and the innocence of the rear. How many times have we not seen Japan score a goal in the dumbest way? With Zaccheroni on the bench, Japan should learn from Italian roguery and convey a sense of serious team. If they do it, winning them will cost blood, sweat and tears. 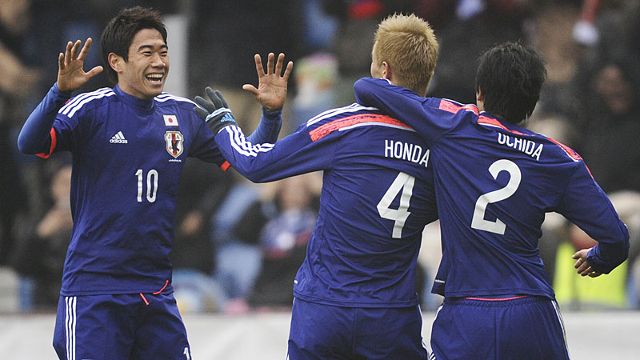 Honda is with Kagawa the great Japanese star. 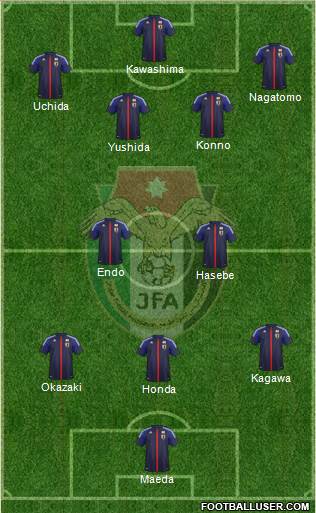 Alberto Zaccheroni is the Japanese coach.

Alberto Zaccheroni is an old connoisseur of international football and especially Italian football, where he has managed in his long career more than 12 teams. Among them, Milan, with whom he won Serie A in 1999 and Juventus, with whom he did not achieve any title.

Zaccheroni imposes a sober style, no fuss where security and defense prevail over attack and creativity. In office since 2010, things do not seem to have gone wrong for the Italian who won the Asian Cup in 2011. But nevertheless, the world Cup, it will be something else.

– Finalist of the Confederations Cup in 2001.

Seemed reasonable in the football world (II)
The 10 European top scorers with his club
Young players to follow in 2019
Five of the worst goalkeepers who never played in a large
Best memes of eliminating Barcelona
The first football game in history
Who Are the Top Favourites To Win the Italian Series A?
The tallest players in world football
Who really was Fergus Suter?
Mythical ten scorers of 90 Second Division