The rout of Athletic Barca full of memes social networks

The spectacular win that endorsed Athletic Bilbao to Barcelona in the new San Mames in the first leg of the Supercopa of Spain 2015 He has put social networks seething. As often happens in these cases for some time, the imagination of people fly in the form of the famous “memes” that they are so fashionable in recent years. The resounding defeat of Barcelona in Basque territory could not be less and FC Barcelona club has been the subject of this curious fashion in the last hours. These are some of the best memes circulating on social networks. 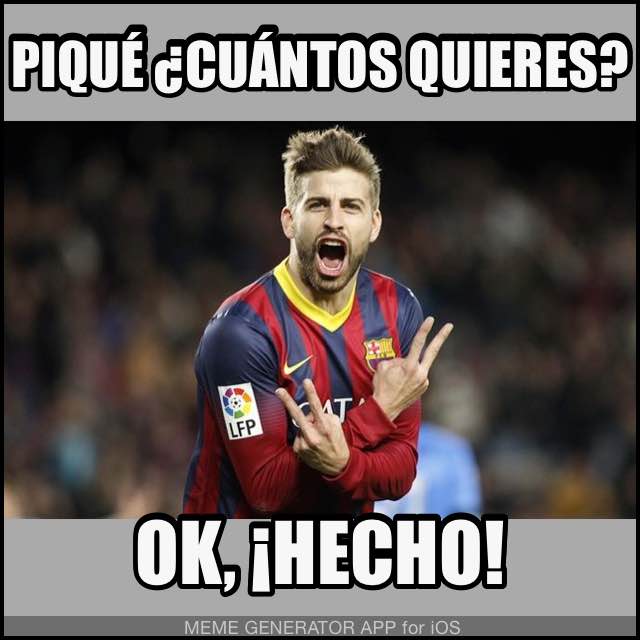 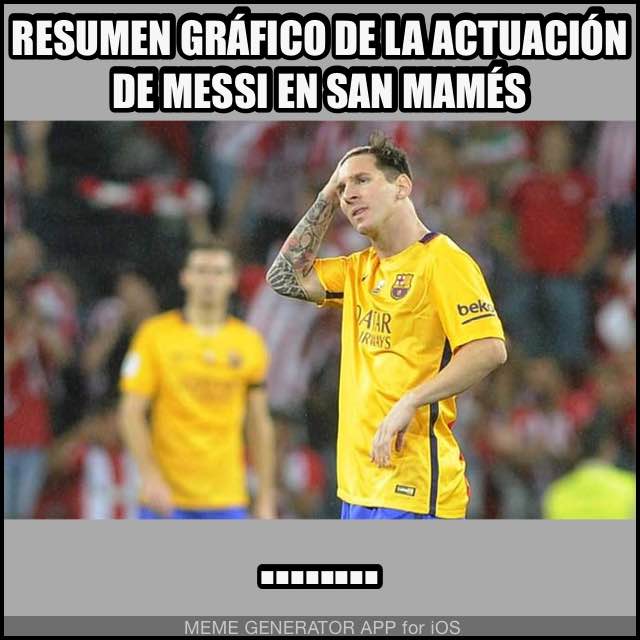 Find out everything you need to know about unlicensed casinos

Best Argentinian players in the history of Valencia

The most 'wasteful teams in Europe' in the last decade