The best memes on the situation of Valencia 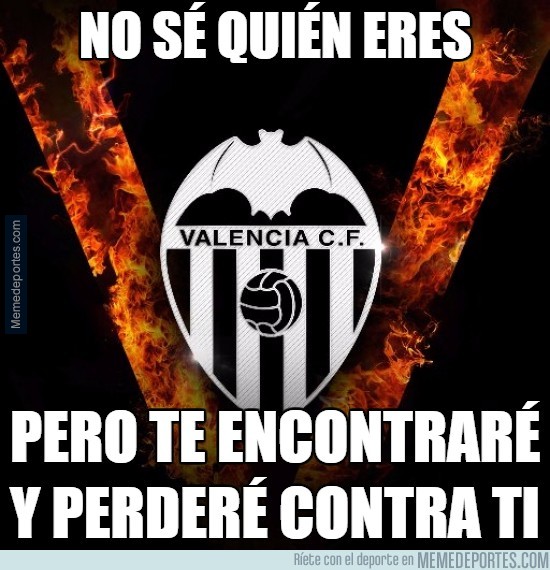 The thing is burning in Valencia CF. Four defeats in four games, its worst league start in the XXI century, close to being the worst start in history, the only team 42 LFP has not scored any points and with an eternal social-sporting situation chaotic, it seems that the best times were far from Mestalla. A hobby that is already the limit and has been holding pretty especially during the last 5-6 years where a mirage except season like 2014/15, It is beginning to become accustomed to swim in mediocre. And if that was not enough, social networks are re-primed with Valencia with known memes. These are some of the best. 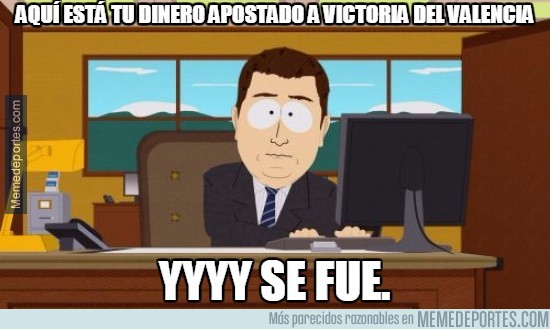 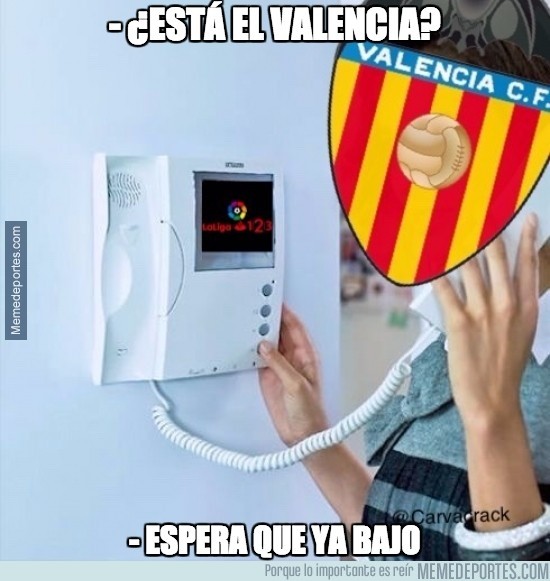 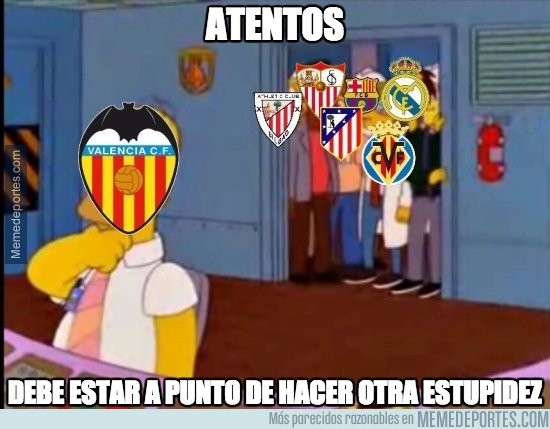 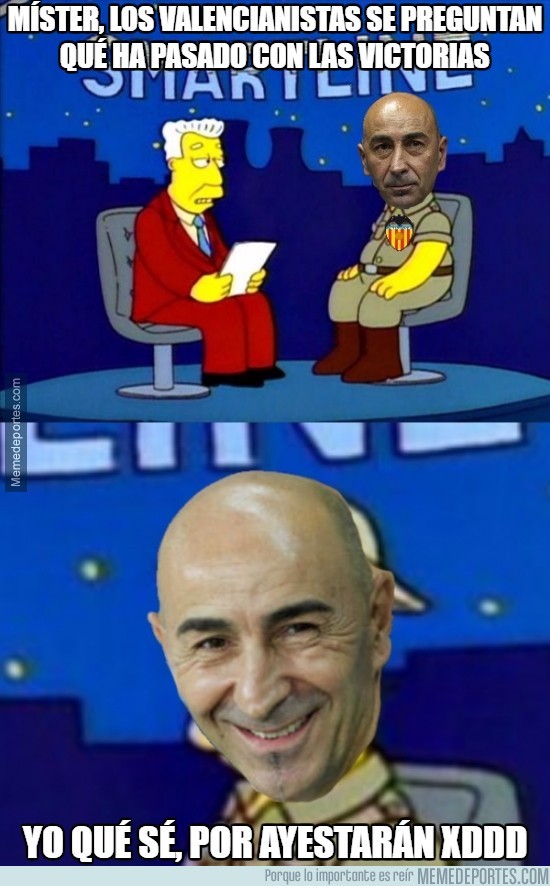 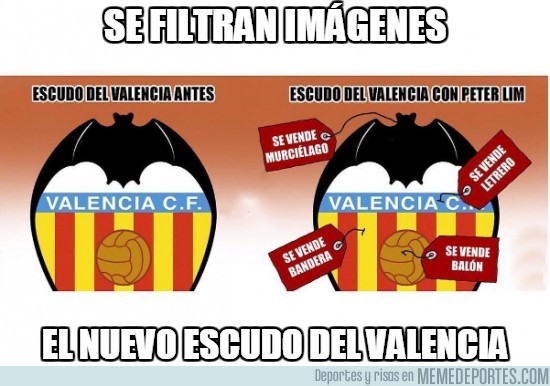 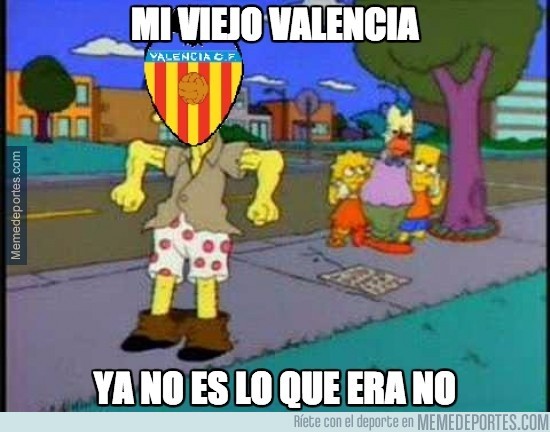 Best heels of history
Group IV of Second Division B of Spanish soccer endangered
Kenny Dalglish, the 7 Scottish Liverpool
Australia 31 - American Samoa 0, the biggest win in history
Aaron Ramsey's curse, a macabre coincidence
English spoof on the cessation of Benitez and the entry of Zidane flying over the network
The second worst coach in the history of Deportivo Coruna
What team do you like best Latin America?
The most expensive signings in the history of Real Madrid
What Latin American team you drop worse?