The most rare and strange stadiums in the world 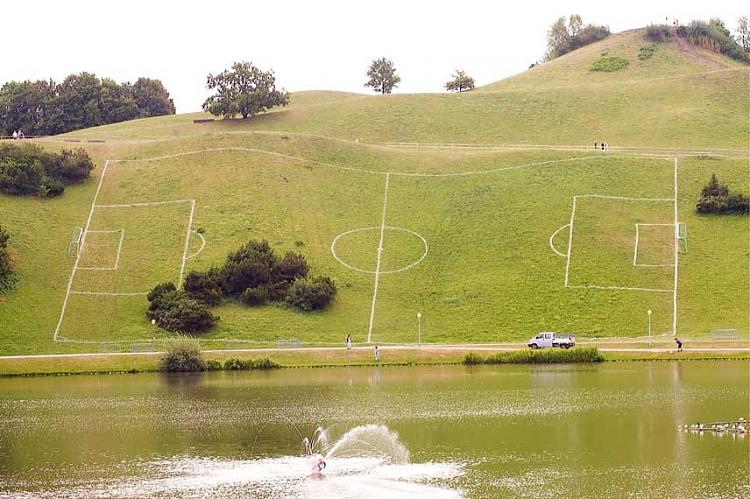 The weirdest stadiums in the world.

Maracana, Camp Nou, Santiago Bernabeu, Old Trafford. Everyone the names of these great temples of football sounds. History, huge grandstands, golazos, few things are seen in this type of enclosures. But nevertheless, away from the shrillness of these fields, there are many other stadiums without much glamor, but no less noteworthy. strange designs, the less curious locations are some of the keys the most rare and strange fields in the world. Come and see:

1- Marina Bay Stadium de Singapur. What was not done in this city-state it is not done anywhere else on the planet. And it seems that money left over in this part of the world. I have built the stadium is from another galaxy. In the sea, a field that is connected to land by a rising platform and has the peculiarity of having a capacity 30.000 people, yes sitting on dry land, where it raises its single tier. It was opened in 2007. 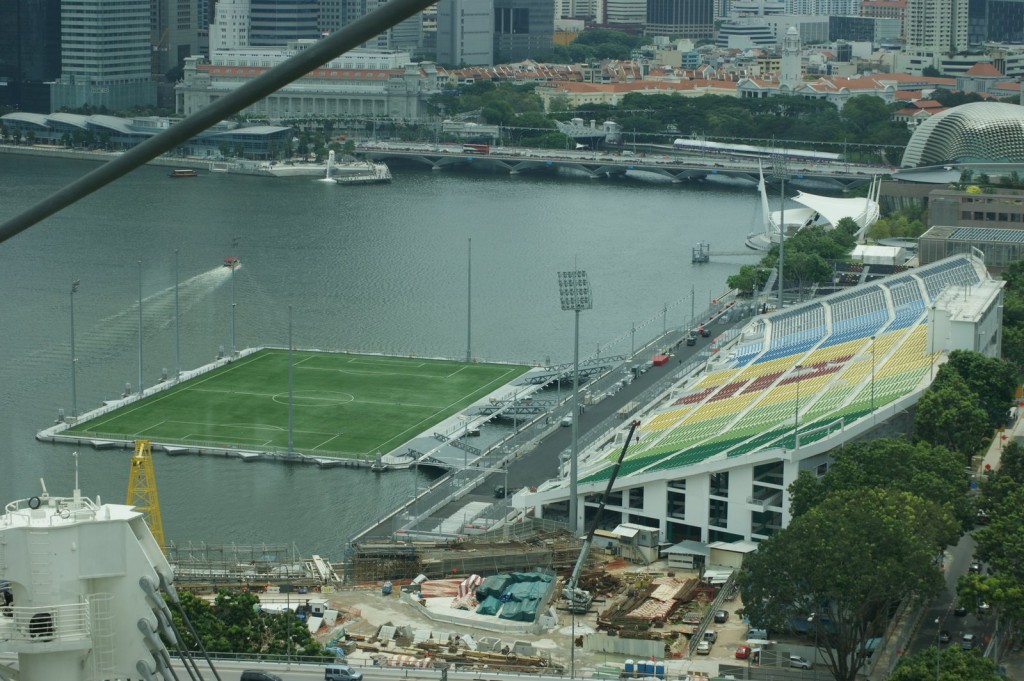 Marina Bay is one of the rarest stadiums in the world.

2- Braga Municipal Stadium. Built for Euro 2004, It is possibly the rarest football field in Europe. Its capacity is apparently normal: 30.000 viewers. Its price also: some 83 millions of euros. The peculiarity is that there are only side stands. On a background there is a panoramic view of the city and another wall rock quarry. Special and beautiful at the same time.

Braga is one of the most unique stadiums in Europe.

3- Igraliate Batarija Croatia.HNK Trogir city usually play their home games at the Coliseum 1.000 people. maybe, Most notable is that is inserted between two monuments that are national treasures: San Marco Tower and Kamerlengo Castle. In this context, perhaps playing football is the least.

4- Kramyra Stadium the Aalesund. He was replaced by the Color Line in the middle of the last decade, but for many years this building became the home of the Norwegian Aalesund and some games of the Norwegian football team. The highlight was to send the ball into the water on a poor clearance. The stands, steps? the mountains surrounding the stadium. And it is that in Norway everything revolves around nature. 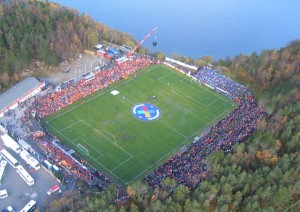 The Kramyra Stadium is located in Norway.

5- Alberto Chivo de Toluca. In Mexico there are also rare stadiums. One of them is in Toluca. fit 32.000 souls at the University Alberto Chivo, though perhaps, more surprising is its appearance when it is empty. 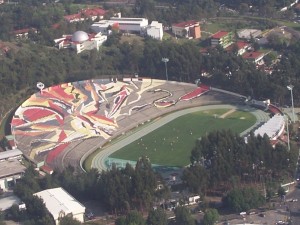 Toluca has a stadium for 32.000 quite rare people.

6- Pierluigi Penzo de Venezia. Often stadium has the city of canals. between waters, between channels, despite the redundancy old and dilapidated city stadium rises. Date from 1913, capacity revolves around the 13.000 viewers. 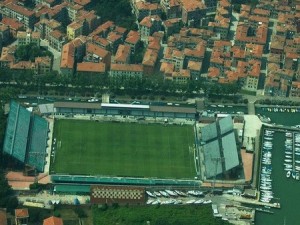 Venezia has a stadium located between channels.

7- Stade Francis John: Union Sportive headquarters Marseille, This exhibition has witnessed the shooting of films like Taxi 4. And it is this peculiar film this stage. If there are none bleachers looking. They are the side farms. 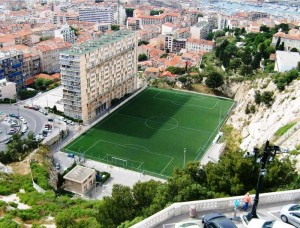 Marseille has a very different stage at the Velodrome.

Even if what they want is to see rare stadiums have nothing else to do some of the following photos: They are the fields Qatari World 2022. Of Science fiction: stages in the Tiered deserts to prevent sandstorms… 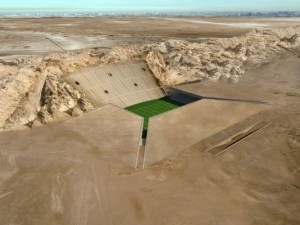 The Desert Stadium will have air conditioning in their seats.

… or in the sea to score a goal and take a dip. 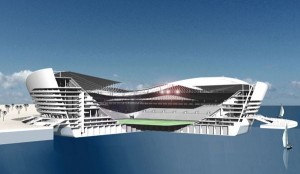 Doha will have a stadium in the sea.

What Mexican team you hate most?
The great revelations of La Liga in the season 15/16
The dimensions of the stadiums in Spain
The innovations that bring PES 2016
Valencia-Milan Champions debut
Which team is bigger, Benfica and Valencia?
Kylian Mbappé, Pele's successor
Who really was Fergus Suter?
Edgar Davids: the "Pitbull"
Footballers with mascara