The players who have played in 4 Major League Europe 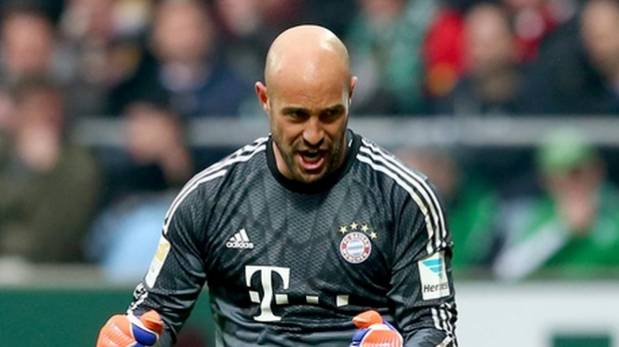 There are few players who have played in 4 Major League Europe. According to experts of the art, These are the German Bundesliga, Italian Serie A, English Premier and of course the Spanish League. record, which it is at the height of very few, in particular they are only 9 those who have achieved so far. We tell you who they are.

Romanian played in Italy in Bari, Hellas Verona, Brescia and Milan. In Germany wore the shirt of Stuttgart, England's West Ham while in Spain wore the Espanyol.

Another Romanian managed to enter this exclusive club. He played in Italy in Lecce, in Germany in Hannover 96, Tottenham in England and Spain in Barcelona.

The Portuguese played in Italy in the ranks of Bari and Rome while in Germany wore the shirt of Hannover 96. In England he played in both clubs Liverpool, in Anfield and Everton while in Spain wore the zamarra Real Oviedo. 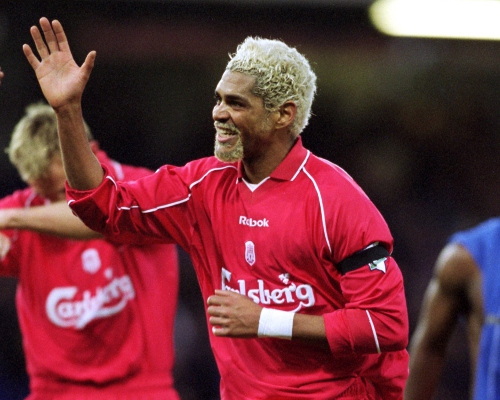 The Cameroonian played in Italy in Vicenza, Lucchese, Roma, Bologna, Brescia and Inter. Germany Werder Bremen and Cologne. England visited the Fulham shirt and spent one season in Spain Espanyol.

Another Portuguese in this select list. Maniche was in Italy wearing the shirt of Inter. In Germany, the Cologne dressed. In England Chelsea and Spain's Atletico Madrid.

The Dane played in Italy in Milan. In Germany he played for Stuttgart. In England for Newcastle while in Spain he played for Villarreal.

Of 2 in 2 as yoghurts, another Dane came into this select list. Poulsen played in Italy with Juventus, in Germany with Schalke 04 and in England with Liverpool. Spain dressed in the zamarra Sevilla.

Nigeria has traveled much of the world and of course, He has played in 4 largest in Europe. In Italy he played for Inter Milan, in England in Newcastle and Birmingham. He played in Germany with Wolfsburg while in Spain wore the shirt of Levante. 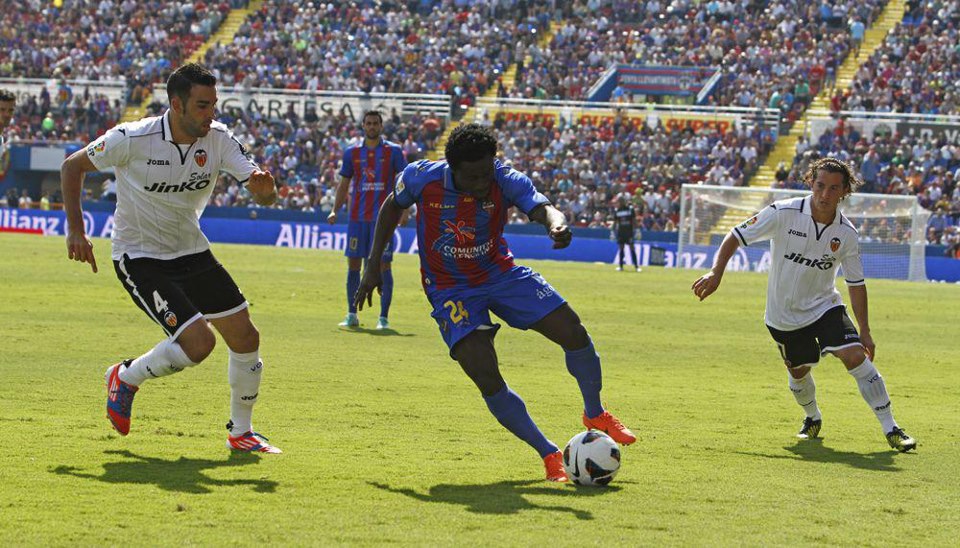 Martins wore the shirt of Levante in Spain.

It is the first and only Spanish so far. The goalkeeper has played in Italy was at Napoli while in Germany debut with Bayern Munich. England was the goalkeeper of Liverpool for many seasons while in Spain he kept goal for Barcelona and Villarreal.

The best memes Russian World 2018 (part I)
The ten worst signings in the history of Real Zaragoza
Maradona scored the hand of God
Spanish Footballers in distant or exotic leagues
Ronaldo, the best striker in history
Is it better to play at home or away an elimination round?
Workers know the Cup, the other World
The worst referees in football history
The ultras of Spain
Ghana, a selection of the most unpredictable