The most famous players in history calvos 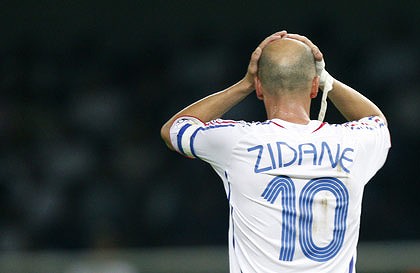 The bald divine, the man who led France to win the World Cup 1998 and the end of the of 2006, the man who scored the goal that gave the Champions of the 2002 to Real Madrid in Glasgow. French is possibly one of the best players ever.

One of the best English players ever and one of the most illustrious calvos. In his early years as a footballer of the United, He came to cover her baldness with hair growing on his side of the head leaving as mythic images like this. 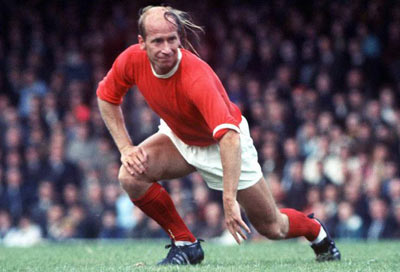 Bobby Charlton tried to cover his baldness without much success.

The great Spanish player made history that day in July 2010 when your goal, He served to crown Spain as champion of the world for the first time ever in South Africa. In recent years it has been losing hair for another of those great players calvos.

One of the most visible alopecia heads of football 90 and one of the most charismatic players of that mythical Sampdoria that grazed the European Cup 1992. 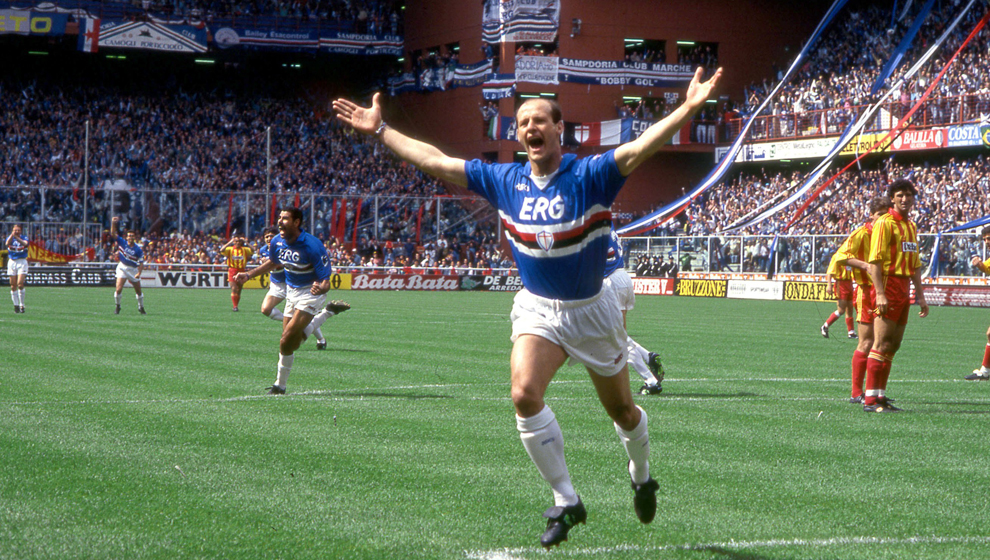 Attilio Lombardo, one of the illustrious Bald Calcium.

Vialli played in such well-known teams such as Juventus, Sampdoria and Chelsea and paced his bald pace of his goals back in the 80 and half the 90. All this despite lush hair look to the beginning of his career.

One of the best Argentine players of history, the man who made large well independently and as Maradona himself said, teacher. He was also one of those great players with a high forehead. 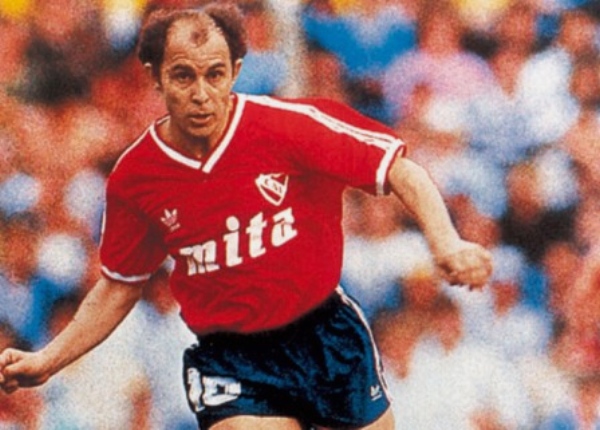 Bochini was another superclass clearheaded.

Little Buddha was a misunderstood genius, a talent of the last pass as few have seen and one of the coolest bald men who have stepped on a pitch even though his career did not reach the point that should.

Don Alfredo was one of the best not only of his time but of history. One of those different players who changed the sport during his period. Away from the kind of metrosexual footballer today, Don Alfredo wore his baldness at the same class. 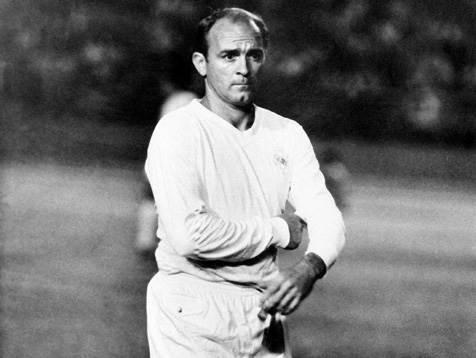 In Spain, there were other illustrious calvos, a more modest profile, In addition some of them accompanied by Tato Abbey mustache, Fernando Gómez, Carmelo and some more. There are other great players level EXEMPT hair like Arjen Robben and Wesley Sneijder. Of course, We do not forget one as illustrious as Oscar Dertycia, the famous Mr Proper. We have not taken into account bald for wearing the crewcut, but those without hair.

What has been the best goalkeeping call ever made ever for a World?
Who are you staying with, Pablo Aimar and Juan Roman Riquelme?
All winners of the Golden Ball history
Should you get a Draft in football as is done in the NBA?
Ten things you should know about Mundialito club
Japan, slowly but steadily towards the world elite
Lightning against history: and he dropped from first to second B in the early twenty-first century
disabled footballers: when the desire to excel is everything
The best Russian players in history
The fastest goals in the history