Bajitos the world of football players 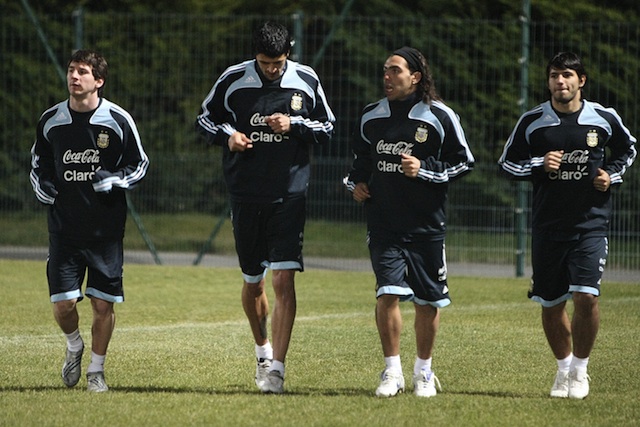 They say that size matters but is not the case in the world of football. the bajitos, They have always been considered as great football players. Skilled guys who his short stature did not prevent them desarbolar any defense. If these prettily put them face like Diego Armando Maradona, does not exceed 1,65 it to the Leo Messi, justito who reached the 1,70 Tall, We give credence to this theory. We talked about some of bajitos the most players in the world They are playing or have played professionally.

Maradona, It was known as the ” Cosmic keg” because of his short stature and his already plump appearance when he was young. A Messi They assigned to that“The flea” his height

Diego Buonanotte played with his 1,60 teams like River or the Spanish League in Malaga and Granada. Pablo Piatti 161 cm has a long career in Spain in teams like Almeria, Valencia and Espanyol. Height shared with another Argentine, Maximo Moralez. Interestingly all appointed so far are Argentine. 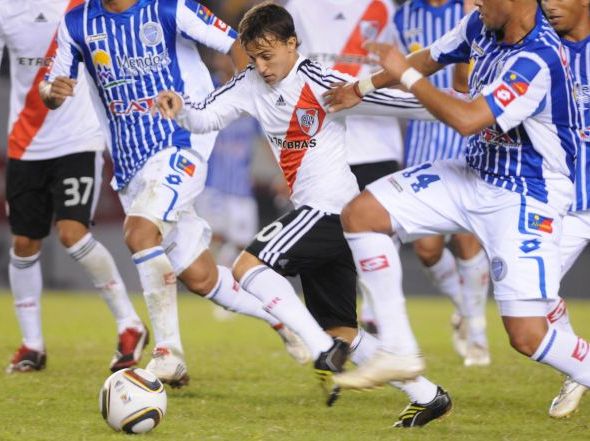 Good night, alevín playing like a professional, but only in size. PHOTO: Clarion

The lack of stature, As we discussed earlier in cases of Maradona and Messi, It does not stop being a world crack Football, the opposite. Xavi, Iniesta or Silva, They are a clear example. The three Spanish jugones, banners of the best time in the history of Spanish football,  reach the 1,70. And they've won everything and also being very important part.

be short, disclaims not to be a force of nature, or possess an impressive muscle power. Roberto Carlos, he was able to launch missiles with the left. Kun Agüero, possesses a strength in his lower body or Apache Tevez are other examples, of bajitos players. None of the three exceeds the 1,70. Italian Sebastian Giovinco measures only 1,63 which does not prevent him from being a talented player. 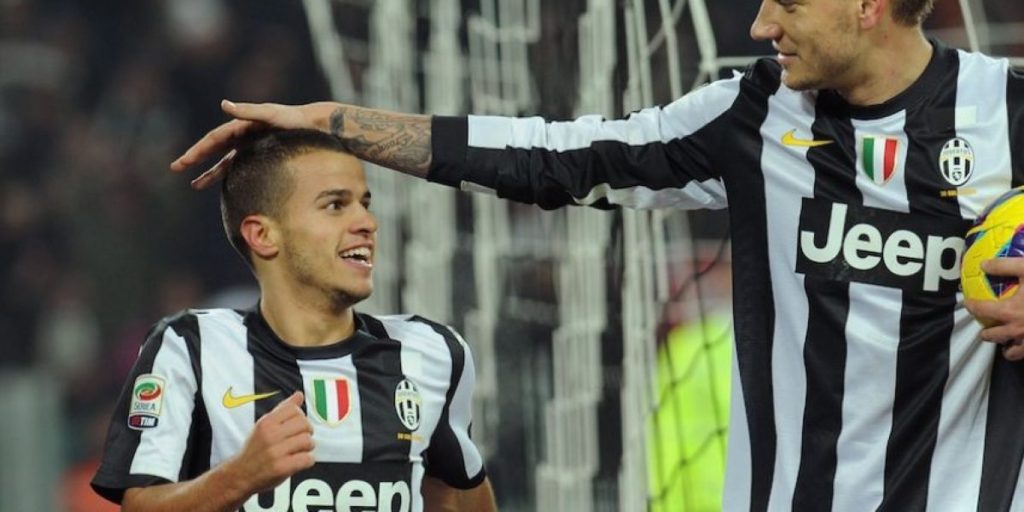 El Italian Giovinco on 1,63 It is one of the most prettily players. PHOTO: publimetro.com.mx

Christian “Hobbit” Bermudez and Sinha with extensive experience in Mexican football just pass the 1,60 while others like Brazilian or Argentine Élton Villalba, just pass the subway and a half.

The list is much wider, so we could expand further this article, but better we'll leave for another time, in which surely return in a second part.

PD: If you want to meet the highest players clickhere

The best images of the World: day 17
France-Germany, rivalry in the extreme
Ten things you should know in Cyprus and Cypriot football
The history of the derby Valencia
The third youth Claudio Ranieri
Spaniards around the World: discover how many Spanish players are in the world
Football game that saved a fan died in the attack Brussels
Iceland and Welsh make history
Market players transfer 2015/16
How was the football 1965?