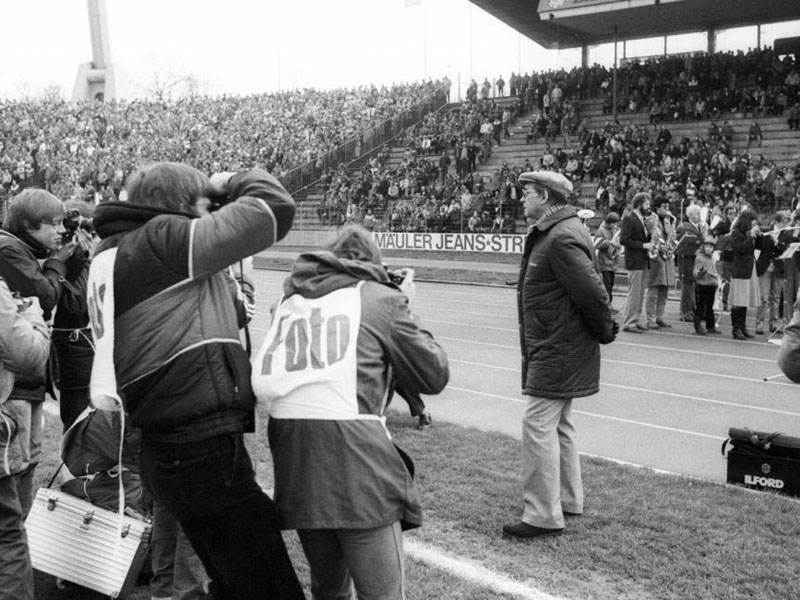 If you check out the new sciences of football that brought new working methods and training and forms with them and then look back and see how it worked in football for decades, posiblementa more than one, it would throw the hands to the head. Physical sessions without ball almost more own military training exercises that soccer, absence of material that is working today, etc. As well, in that football, as rough as bizarre and romantic, there was a man who won almost everything and that it was the hardest moment. We speak as, Max Merkel, better known as Mr Latigo.

Born in 1918 in Vienna, Merkel had a career worthy of being remembered. It was footballer, Coach and military, possibly this facet, a few methods applied his coaching job costing him the nickname Mr. Látigo. He was international with Germany and Austria once already finished World War II. 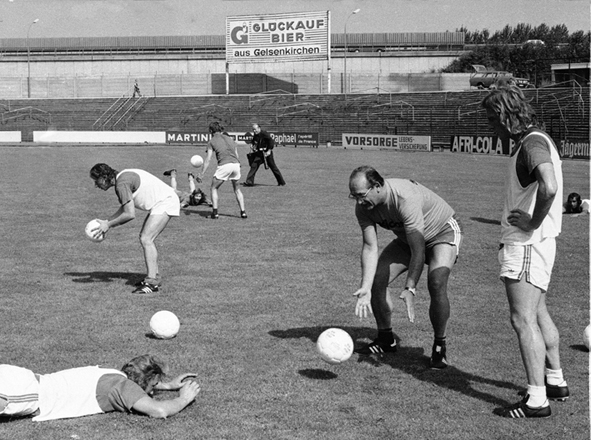 Mr Latigo had a very unusual means for time.

coaching, He directed between 1954 Y 1983 numerous teams including the Rapid Vienna, Borussia Dortmund, Munich 1860, Sevilla, Atletico Madrid, Schalke 04, Karlsruher SC, Zurich and for the Netherlands among others. He won the league in three different countries, in Austria with Rapid, in Germany with Munich 1860 and Nuremberg and Spain with Atletico Madrid.

But if anything happened to history was its change in the conception of soccer practice, something soft at that time. Introduced martial methods more physical load, nothing to do with the peaceful practice of the average footballer of the time, stocky and little worked by nature. His methods and a picture of him at a charity festival disguised as a lion tamer with whip in hand did the rest for the nickname Mr. bullwhip win.

He was controversial in Seville and Madrid where his style and character clashed with modes and how to live the Spain of the time. But nevertheless, both clubs, He took full advantage and took them to the top despite leaving numerous anecdotes like the one in which he left lying players in the Casa de Campo de Madrid to return to the stadium running. Finally, Mr. Látigo, He left this world 2006, and in the XXI century to 88 years thus becoming football history. 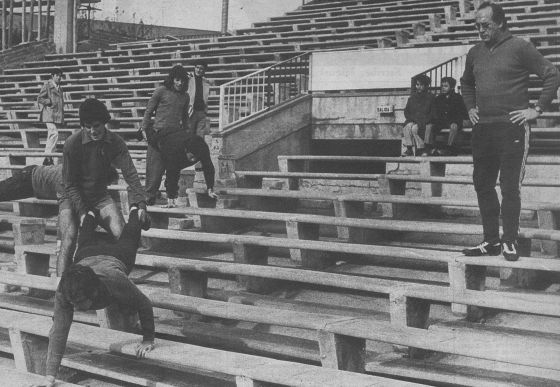 How good was Ronaldinho!
The story taconazo for Guti
Klaus "Create" Urbanczyk, a hero of before
Giorgio Chinaglia: one of the leaders Lazio guns
Top Stories World of Mexico 1986
When and how the cards were created in football?
that mythical "Grande Torino"
That famous class "92": the great Manchester United
The Compostela spent four years in the elite football
Juanjo Valencia, a classic of the goals of the 90