Oliver Kahn, one of the best goalkeepers in history 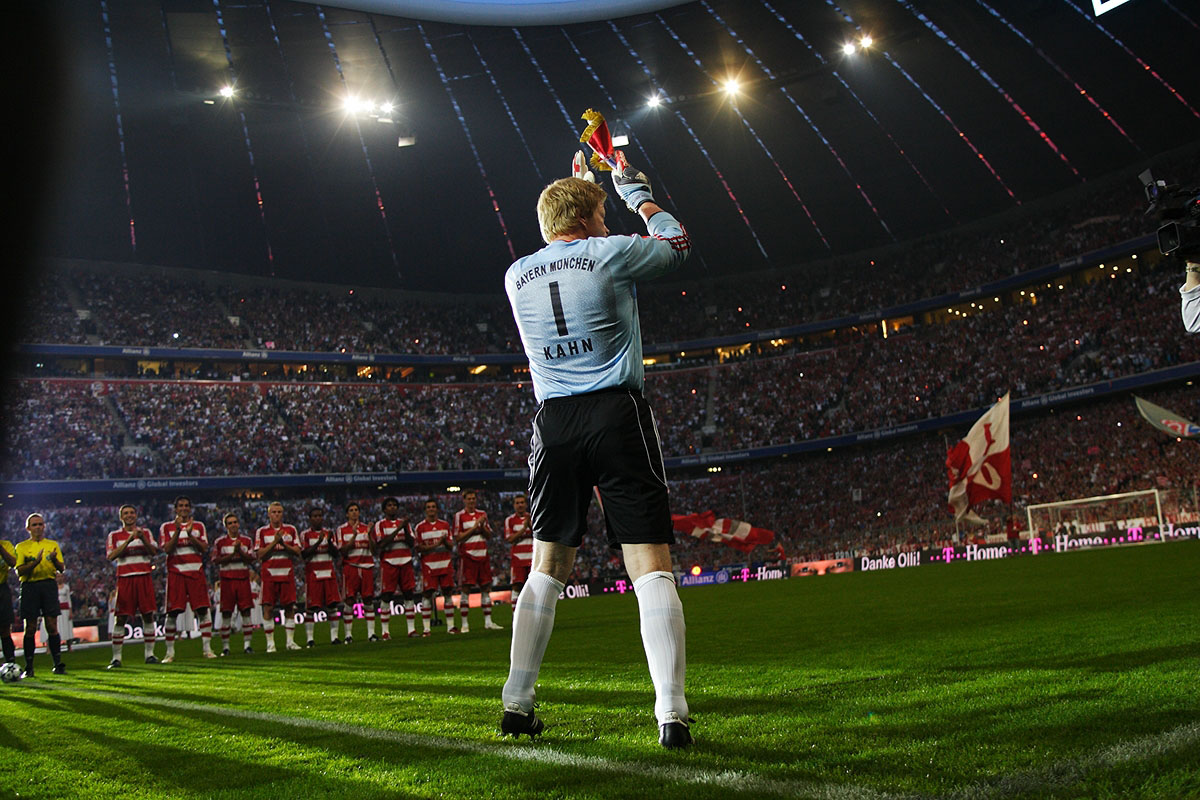 Oliver Kahn is considered one of the best goalkeepers in history. And is not for less, because this German giant (1.88 cm) He noted for being a quick cancerbero, agile, a truly spectacular and intimidating presence for opponents. His beginnings were in Karlsruhe, your natal city (1969), where debut in 1987, although it was not until 1990 when you really do with a place in the starting XI.

In the German club would have a prominent role, especially in the UEFA Cup 1993-94, when the team reached the semifinals after apear to Valencia after a historic 7-0 in Germany. That same year 94, Khan would be signed for Bayern Munich, giving a qualitative leap to his career and rising to stardom inevitably (that year was also named goalkeeper of the year in Germany). That would also help, their progressive participation in the German team. 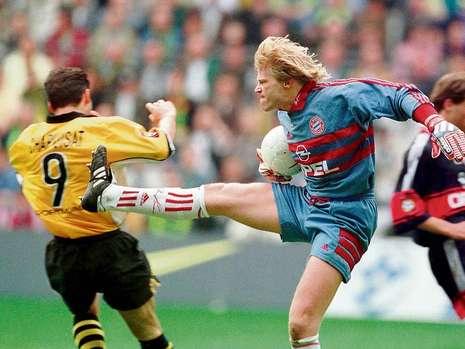 Kahn was always a player race.

Bayern, titles would not wait. A UEFA Cup 1996 at the expense of defeat Girondins de Zidane in the final and a league title in 1997 began to sow the myth Kahn. Everything seemed to go off without a hitch for a goalkeeper in 1999 he would suffer his greatest sporting failure. Having won league and cup and be willing to make a historic treble, Kahn looked like two final minutes of English arreón, Manchester United snatched the possibility of the Triple Crown at the Camp Nou. 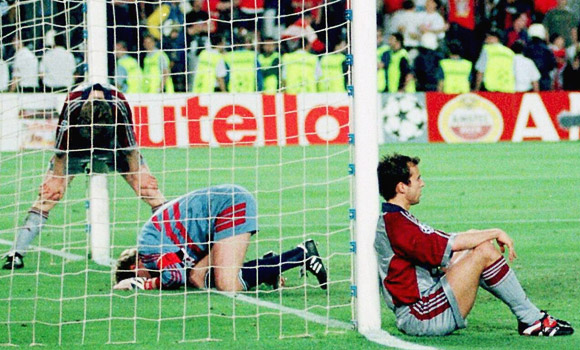 Kahn suffered the hardest blow of his career at the end of 1999.

Possibility would avenge surplus, two years later at the Giuseppe Meazza, stopping the decisive penalty in the final against Valencia and winning for the first and only time in his career Champions. Title that would complete the Intercontinental finals and the Bundesliga. The recognition of the career of that year was spectacular and Kahn was named best goalkeeper in Europe and the World, besides best player in the Bundesliga. 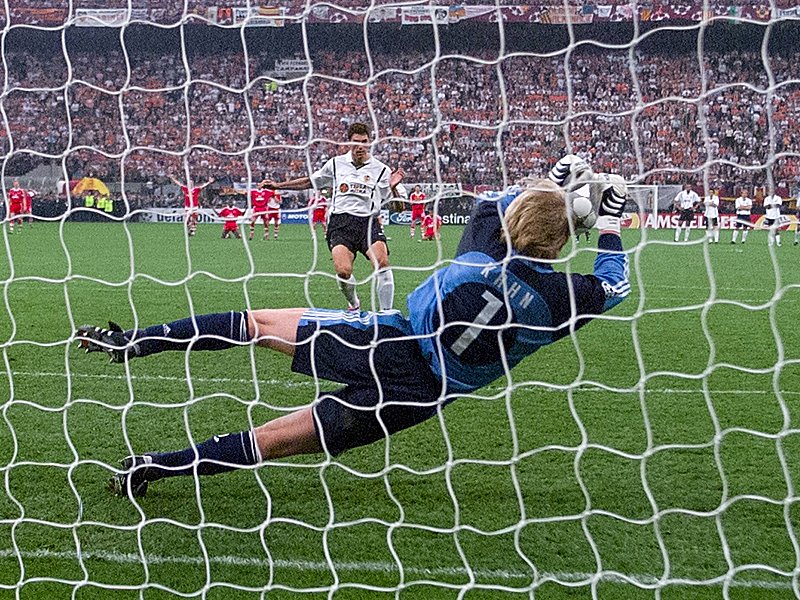 Kahn stopped the decisive penalty Mauricio Pellegrino in the final of Champions 2001.

In 2002, It enshrines it again in a big event, World Cup in Korea and Japan, where the doorman take his team to the finals and be also achieved a number of unbeaten matches until Ronaldo batiera him at the last meeting twice. However, Kahn's work did not go unnoticed and got himself elected the best goalkeeper of the championship, having being granted this award for the first time a footballer.

After the World, his performance dropped significantly, but nevertheless it was summoned for Euro 2004 and the World 2006 played in his country, where yet, Jens Lehmann would take the starting job between the sticks. In August 2008 He puts an end to his career with a friendly between Bayern Munich and selection. 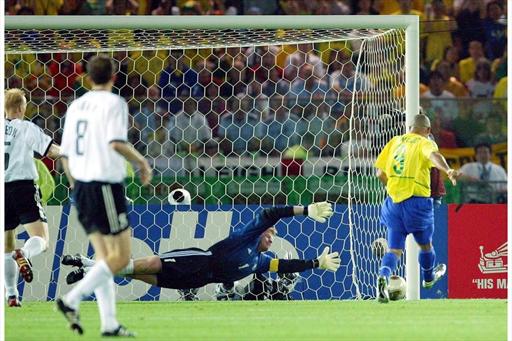 Either way, Oliver Kahn's career will be remembered as one of the most successful and spectacular than remembered for a goalkeeper. eight Bundesliga titles, six German cups, UEFA Cup, a Champions, Intercontinental, four times best goalkeeper in Europe and three in the world adorn their extensive list. 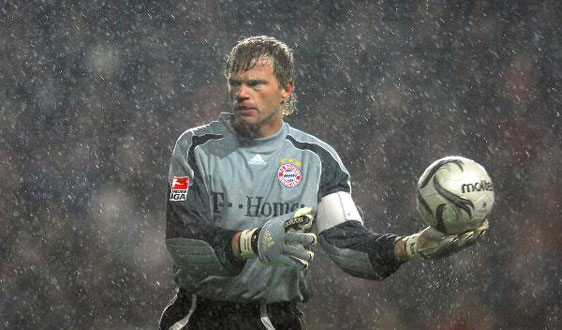 Oliver Kahn, one of the best goalkeepers in football history.