The most expensive players of Euro 2016 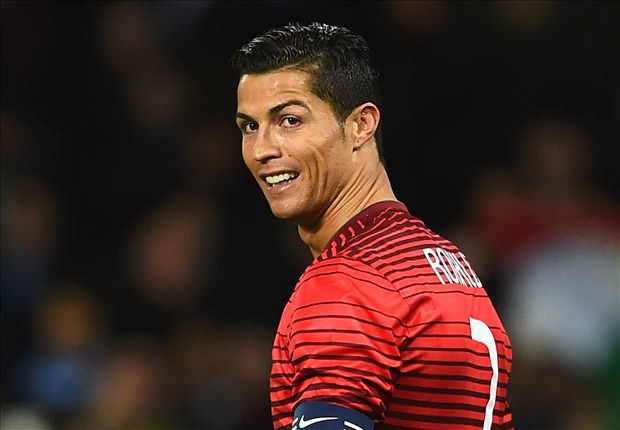 Euro 2016 It is here and with it, the best players of the old continent who will represent their countries and will meet for three weeks by the scepter of best team in Europe. A tournament, expected and puts Spain winning the last two editions as the defending champion. A tournament that also meets many of those who are the most expensive players in the world. According to the prestigious site Transfermarkt, these are the most expensive players of Euro 2016.

Top Ten surprising lack of Spanish players and the dominance of Germany, France and Belgium that provide 7 of the 10 players from the list of the ten most expensive players of Euro 2016.

"It is in the form, He has played matches in jail"
The sub World 17: emergence of large stars and flowers a day
For Fernando Llorente, Size Matters
The dramatic physical change of Jose Mari, the former Atletico and Sevilla among others
The story of Antonio Mohamed, a special kind
Five of the best players born in 1981
The best homegrown players of FC Barcelona: Past, present and future
The funny pique between Bartra and Casillas in social networks
Van Persie signed for Manchester United
Dates and times World Brazil 2014