The most outstanding players who finish contract in 2022

¿Who are the most outstanding players who finish a contract in 2022? The truth is that there are many and very good footballers who from the day 1 January and if the thing does not change and they renew with their club, they will be free to negotiate their fate for the coming season with another club. These are some of the most illustrious that would be released next 30 of June.

Most outstanding players who finish contract in 2022

Kylian Mbappé: the French is undoubtedly the most outstanding piece that ends contract in 2022. It seems that after several years behind him, Real Madrid could lay the glove on him.

Paul Pogba: Another illustrious Frenchman also ends his contract in June 2022. It seems that he will not renew with United and Madrid could also throw the glove on him.

Ousmane Dembele: despite the injuries that have hampered his career in recent years, Barça is willing to renew him Although the negotiations right now seem at a standstill.

Paulo Dybala: It seems that the Argentine is negotiating with Juve to expand his relationship that right now, ends in June 2022.

Frank Kessi: The Milan player seems to be also negotiating to remain linked to his current club beyond the next 30 of June.

Lorenzo Insigne: contract ends next 30 June but everything indicates that he will continue to be linked to Napoli where he is a legend.

Antonio Rudiger: the mask man His contract with Chelsea ends and there is already talk of a possible arrival at Real Madrid. 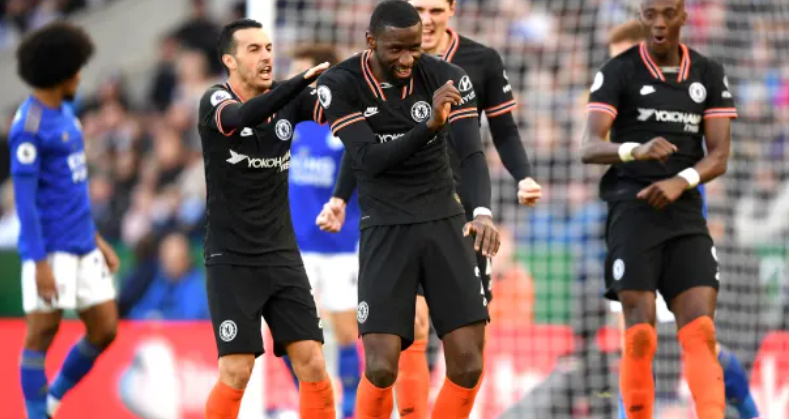 Niklas Süle: Bayern's German center-back is another of those who ends his contract this season, although it is most likely that he will continue to be linked to those in Munich.

Andrea Belotti: 'The rooster’ is an institution in Torino. He ends a contract with the team of his life that is crazy to renew it but the forward seems to be waiting for a team to make the leap. But from the moment that opportunity does not appear.

Tecatito Corona: The Mexican ends a contract with Porto where he has been for several seasons and it seems that he will change of air destination Seville.

Alexander Lacazette: It seemed like he was going to eat the world at Arsenal but unfortunately for him it was not like that. Now his contract ends at the end of this campaign and it does not seem that he will renew with the 'Gunners'.

Jesse Lingard: another who ends his relationship with United. It seems that he will not continue and the billionaire project of Newcastle wants him in their ranks.

Noussair Mazraoui: the full-back ends a contract with Ajax and Xavi has already had an eye on his Barça.