Footballers with mask have become fashionable in recent decades or worse, the type of injury that causes players have to pull them. For example the dreaded cheekbone break. The thing has been so much that has created the new fashion, the one with the masked footballers which comic superhero. And there have been few precisely those who have had to use this utensil to jump into the field.

Some of the footballers with masks in recent seasons 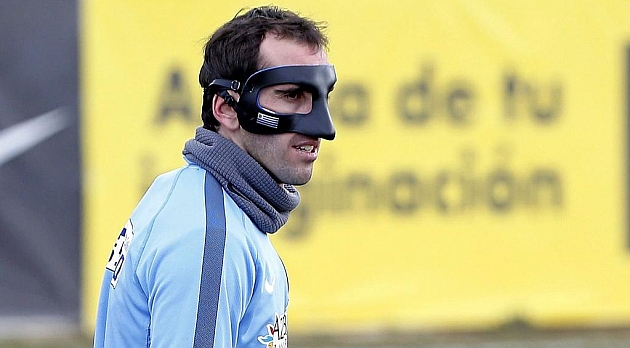 The Chelsea of ​​footballers with masks

Palermo I already used a mask in the 90

Ballack was also one of those footballers with a mask

Emmanuel Boateng, the man in the mask of the Levant