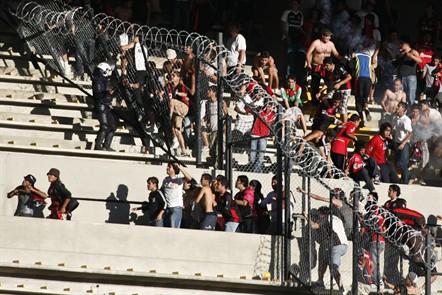 The strange X-Files in the way of signing the Levant
The terrible story of Jakub Blaszcykowski
Sivori, aufgeteili a myth entre Argentina and Italy
Culé faithful feeling
Who is to blame for the situation of Valencia?
Gold Cup, the equivalent of the America's Cup or European Championship
The top five Argentines playing in the Premier League
The youngest teams in Europe
Players who played in Boca and River
Five of the worst players ever