The most prestigious club competition in the world will return in mid-February: the Champions League. After a group stage that left several surprises, between now and the end of May the winner will be decided. The second round starts with sixteen teams of which only one will end up remaining.

The maximum European competition is already very followed in itself, but when the qualifiers start their interest increases. That can be seen, especially, in the audience and television monitoring, but also in the number of forecasts. For those who want to make their forecasts, it is recommended to look for those bookmakers with no deposit bonus that offer the possibility of betting without making any deposit, or consult the different promotions.

The knockout they were already raffled, and in this article we will highlight those footballers, most unknown by the general public, who were decisive in the group stage and who can surprise more than one favorite. If these depart with confidence and superiority, it would not be surprising to see some unexpected deletion. 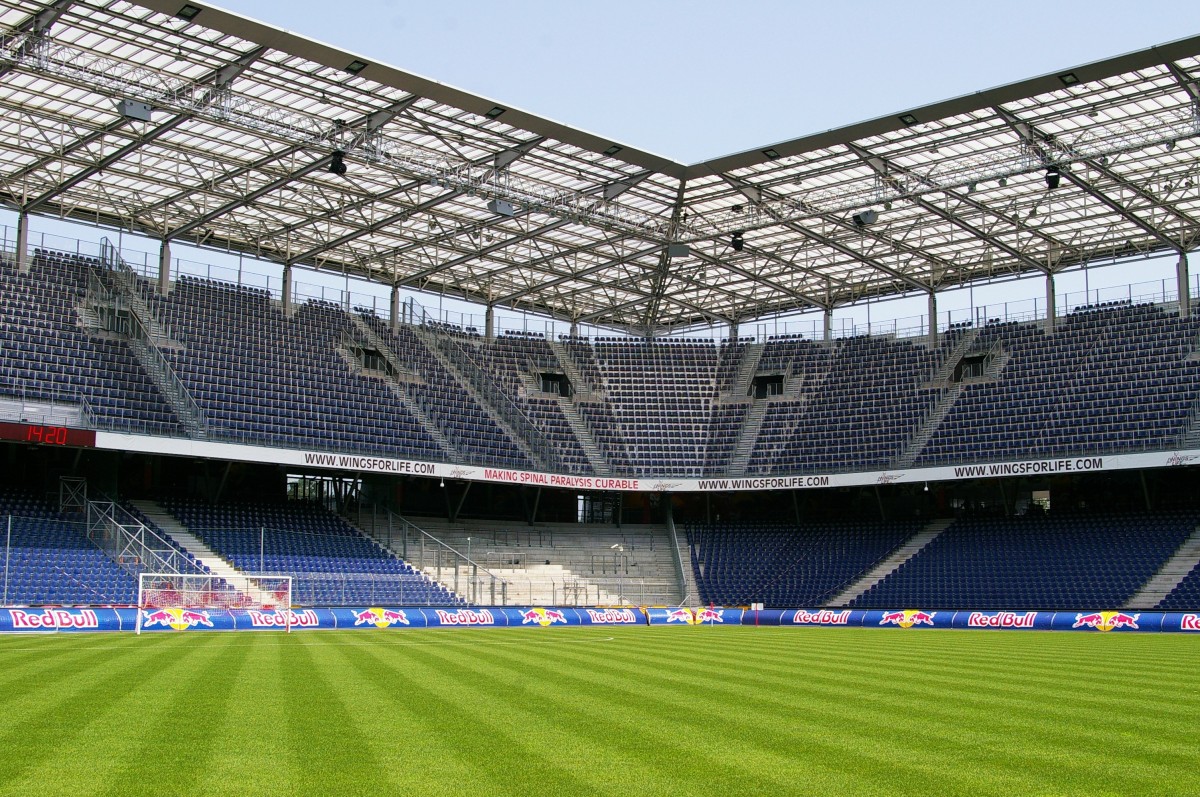 David against Goliath can also be a simile of the eliminatory of the Lille OSC against Chelsea, He is one of the greatest Portuguese talents. The team from the north of France owes much of its good performance to youngsters who are establishing themselves in the elite such as Sven Botman, Renato Sanchez and especially the canadian Jonathan David. The ram of 22 years is the goal man of the team, and it was already key in the achievement of the Ligue 1 from last season. 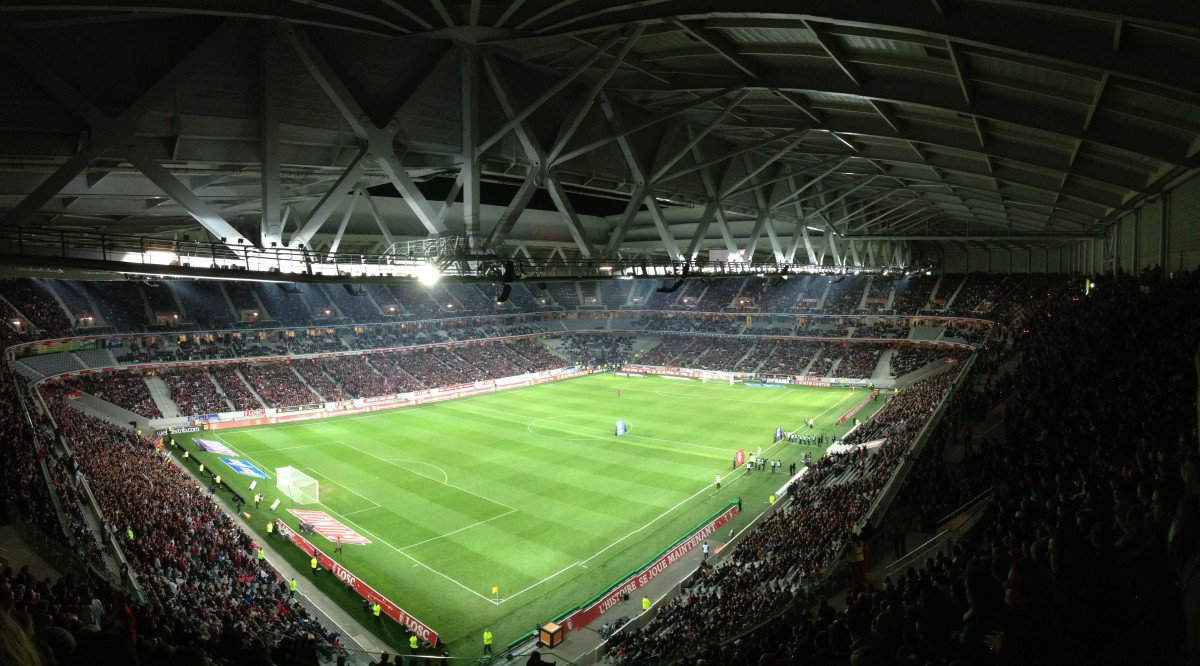 More chances it seems I can have the Villarreal, who faces Juventus Turin in the round of 16. Those from Piedmont have many defensive doubts and these can be taken advantage of by two of the young and explosive forwards from the yellow box. already international, with great dribbling and the goal between eyebrows, highlight Yeremy Pino (19 years) Y Samuel Chukwueze (22). Although they are rotation players, with almost total certainty they will end up having quality minutes in the round of 16.

A clash with many incentives

It is worth mentioning that there are other qualifiers that face well-known teams and whose youngsters are already part of the elite. Examples of this are Manchester United and Atlético de Madrid., Liverpool and Inter Milan, and Real Madrid and PSG. More unknown may be the protagonists of the encounter between the Benfica and the Ajax Amsterdam, a pairing that is coming very showy.

For youth and leadership, in the Lisbon team stands out the figure of Darwin Nunez (22). The Uruguayan striker is one of the team's top scorers and his goals in Europe, two of them against FC Barcelona, They helped them pass the round and qualify for the round of 16. From the Dutch squad, always characterized by young talent, this seems to be the season Antony, a brazilian winger 21 years that grows against rivals and demanding competitions. He is one of the players of the moment and there is a good chance that he will end up being part of Tite's list for the World Cup in Qatar.

The Champions League is considered as a great showcase for every footballer. Its importance and competitiveness makes many clubs put interest in it, and this makes the players, for pride and prestige, want to offer their best version. Especially, those young people who want to trace a good path in the elite and want to stand out by eliminating a great, as it may be an important turning point.