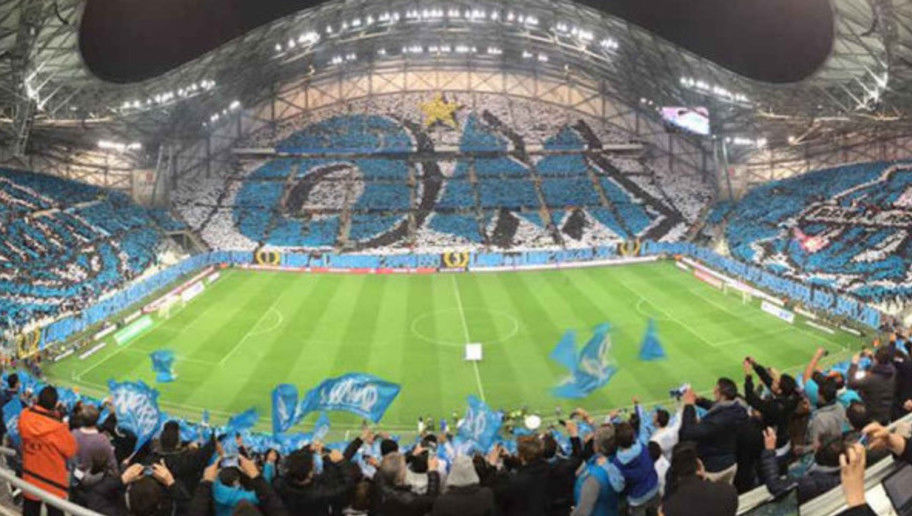 Spectacular tifo at the Velodrome in Marseille. PHOTO: 90 MIN

What are the best tifos the world? Create tifos is an art. The hobbies virtually all teams in the world They try at some point and in greater or lesser extent depending on the social mass having, make the reception that mood, color and encouragement to his men and even in protest. Card in hand, flags banners or, the truth is that coordinate a typhus to be perfect is not easy.

We have seen all kinds, colors and shapes. Dramatic or very modest, in protest or marking the first goal of his team before starting every game. We have seen in South America, Europe, Africa, Asia…in virtually all world football so decided by a few is a Herculean task. Because, We try to make the collection as widely as possible.

These are some of the tifos best in history collected in a video. If you read below you can also see another collection of typhus in pictures. We hope you like.

Some of the best tifos the world in pictures 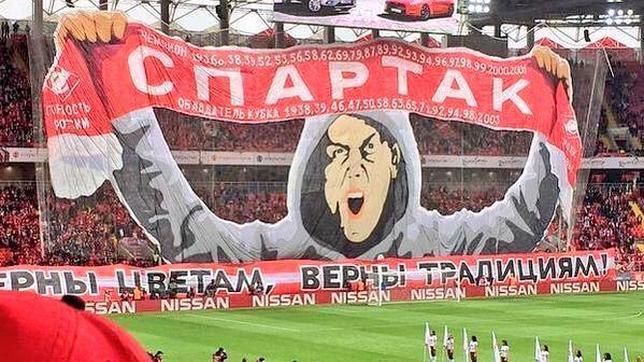 Spectacular tifo from the fans of Spartak Moscow. PHOTO: ABC

Kruger freedy present in the MLS in the hobby of Portland. PHOTO: AS 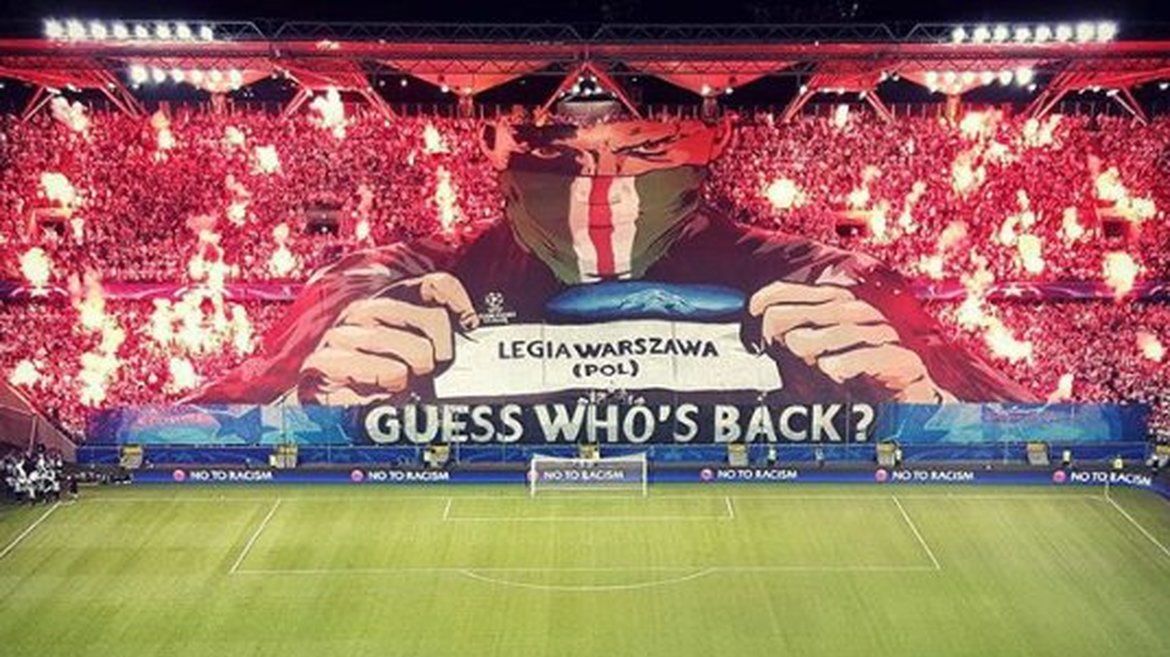 Spectacular tifo of the fans of Legia Warsaw. PHOTO: lostiempos.com 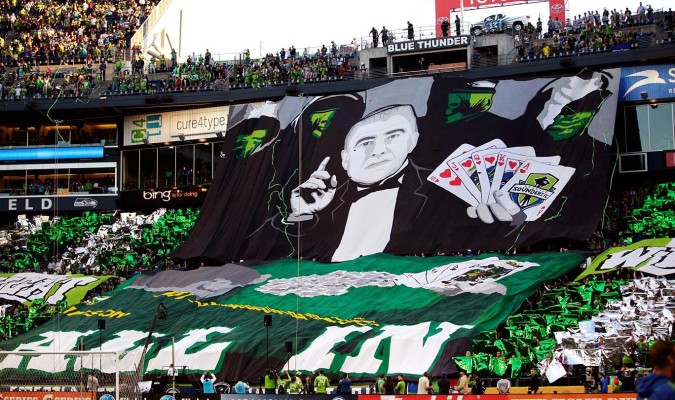 MLS tifos are that are a real show like this in Seattle Sounders. PHOTO: elcorreoweb.es 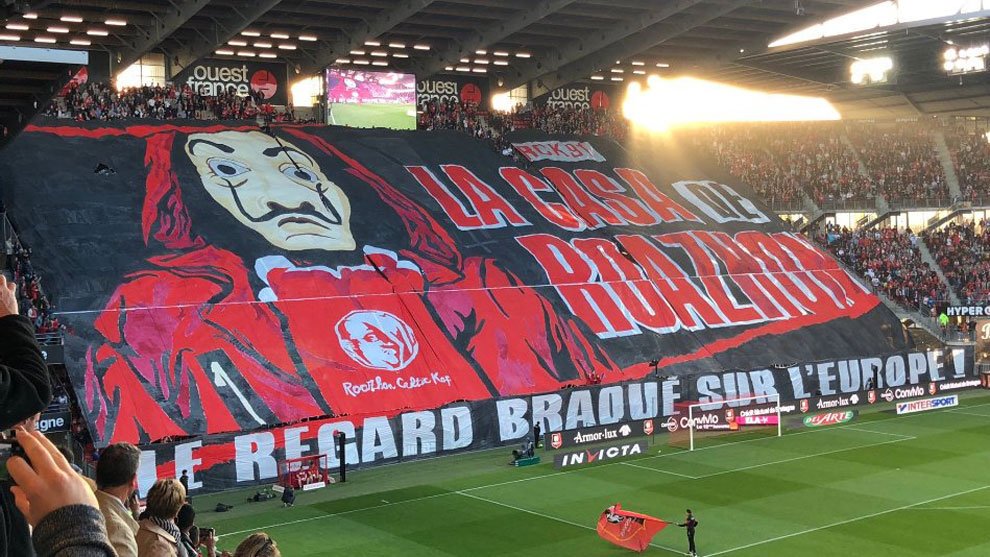 The Metropolitan Wanda has lived spectacular tifos like this dedicated to Fernando Torres. PHOTO: twitter.com

Chilean Christian Bale and come to video games
The best quotes of John Toshack
The best strikers in the history of the League
League calendar 2016/17
Teofilo Cubillas was a magician who dazzled the ball in years 70
Mario Kempes: the "Matador" It marked an era
The ugliest shirts football history (I)
Five of the worst goalkeepers who never played in a large
Cristiano Ronaldo, Never have so many goals in the league so few titles were worth
Players who have played every minute so far