Twenty-nine penalties in an unusual round 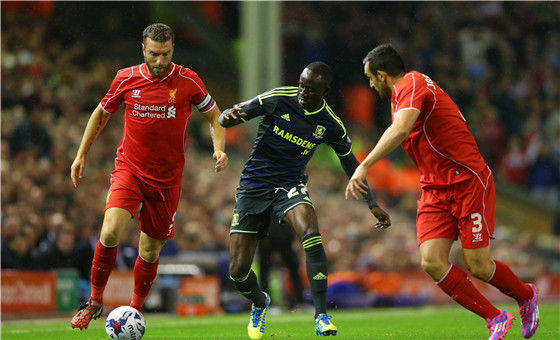 Along the history, are many tournaments, playoffs, finals and matches have been decided by a penalty shoot. Defined as a lottery, generally just won the team that has more quality but often the wins who has the strongest nerves and blood colder. What if it is rare, almost impossible, is watching a penalty shootout which end up throwing 11 men of each team and have to start again. As we said nearly impossible for that is what happened in the Middlesbrough-Liverpool in the English Capital One.

Nothing more and nothing less than 29 Penalties were needed to break ties a party that had finished tied at 2 between the Premier Liverpool and Middlesbrough in the Championship. The match at Anfield went to penalties after 120 minutes of play in which neither was able to win sets. The match could have gone down in history by the creditable draw the set of lower category and even the debut with a goal of a young man 17 year-old Jordan Rossiter in the ranks of Liverpool but 29 penalty shoot, something almost unheard, He is eclipsing all. 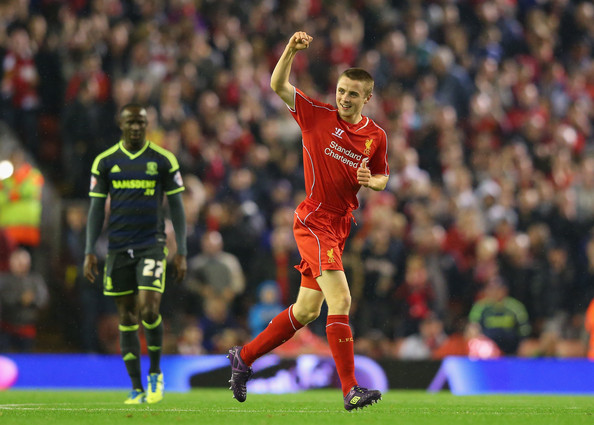 Rossitier Jordan made his debut with a goal to Liverpool 17 years.

Finally, after launching the 11 players from each team, the round ended 14-13 for Liverpool, 27 successes and 2 failed in a match, that will remain in the memory of football fans as one more of the many anecdotes that leaves the sport, so beautiful and unpredictable called football.

PD: We leave the long run with all penalties.

Córdoba player sells his official tracksuit by Wallapop
The Granada presents a 11 with 11 different nationalities
"Stephan White, the alcanzapelotas who saved China"
Red dress, synonymous with success
Southampton is done with services "twin" Sergio Ramos
A referee is attacked and pulls a gun on half of the match
Gala Golden Ball to retreat to be "youtuber"
Levante aficionado asks to his girlfriend at halftime of a game
The failed goal of the year
Orderlies risk of injury more than a match