They find the lifeless body of Ismaili Florijana 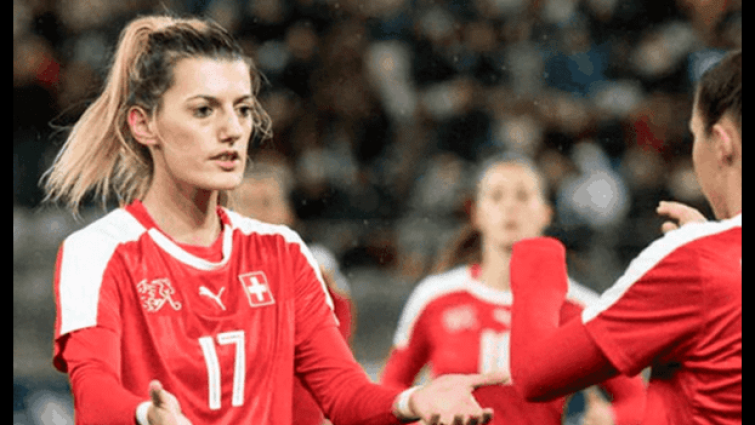 the tragedy was confirmed. The body of the Swiss national team player, Florian Ismaili, He was found lifeless on Lake Como after three days of searching. The young 24 years, It was vacationing in the Italian region when its disappearance produce and subsequent fatal outcome.

The footballer Young Boys and the Swiss selection, He had traveled to the Italian city with a friend. They were in a boat when Ismaili, according to the testimony of his companion at the time, He jumped into the water to swim and not back out. After 3 days of searches by the lake, Rescue teams found the body of the player.

“We are dismayed, in shock and very sorry”, He said the Swiss Football Association in an official statement to confirmed the death of his footballer. Florian Ismaili, was the captain of Young Boys from female and international 2014. young, Albanian, He also participated with its selection in the Women's World Cup 2015 which he was held in Canada and played in last March's friendly against the Spanish team.

Now, an investigation, determine the causes of death of the girl who drowned in Lake. Florian Ismaili It joins the list players who ended their lives in a very tragic way.

Levante 1- Real Madrid 2: Whites win the war
UEFA admits the Racing-Hércules was rigged
Five stories and anecdotes of the European Day
Jorge Sampaoli is the new coach of Chile
The son of a president of a government could debut at PSG
So the transfer market summer is the 2015/16
All benches League 2018-19 They speak Spanish
Levante 3- Granada 1: Martins Give away a brace on his birthday
Former coach of Deportivo Coruna dies in Brazil
The legendary Spanish stadium will not be in FIFA 17