Valencia, The biggest disappointment of the first round of the League 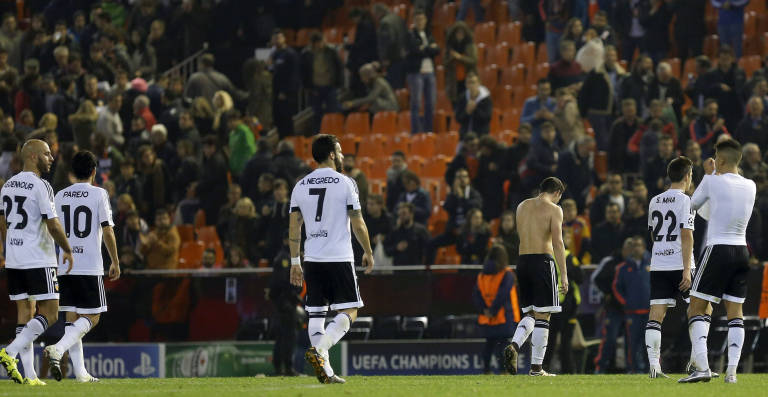 What was expected over Valencia was clear. The club Valencia to sign a first round so unfortunate as he has done, the was not expected and the worst of his detractors. The Mestalla club closed the first round with only 23 points and 5 game winning ending to 16 its main objective points, la Champions League. Competition where exactly was eliminated in the group stage despite being in the easiest group of the tournament.

It was a time of optimism with the arrival of Peter Lim 2014 and qualifying for the Champions 2015/16. Illusion that has been desventando as the gas after a horrible sports planning and a season to forget with Nuno cease included reminiscent other once lived. The thing and began to twist in summer with output Rufete, Ayala y Salvo, key men in the new Valencia project to empower Nuno. Interestingly none are now in the club. 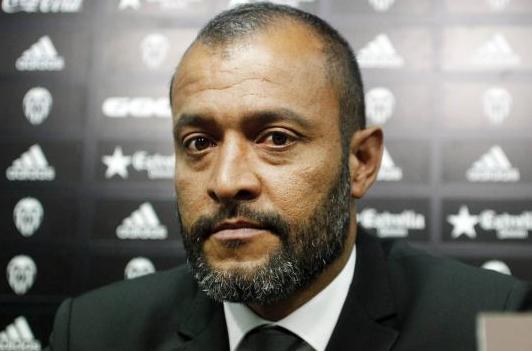 Nuno finished out of Valencia.

After 150 millions spent on players who were already at the club and had not brought expected last season and reinforcements not improve what was, output Otamendi, It was very hard to structure a team that does not seem to beat work. The arrival of a coach tour scarce and limited professional experience several jobs as assistant Gary Neville, It has not done much to change the dynamics.

With numbers that do not invite optimism, more typical of a modest club that aspires to be among the 4 first and away, far from optimism, the season does not seem to paint very well for the Valencia box. Are many games and various competitions open to the Mestalla box but much much should change things to straighten a season that never hit the ground running. 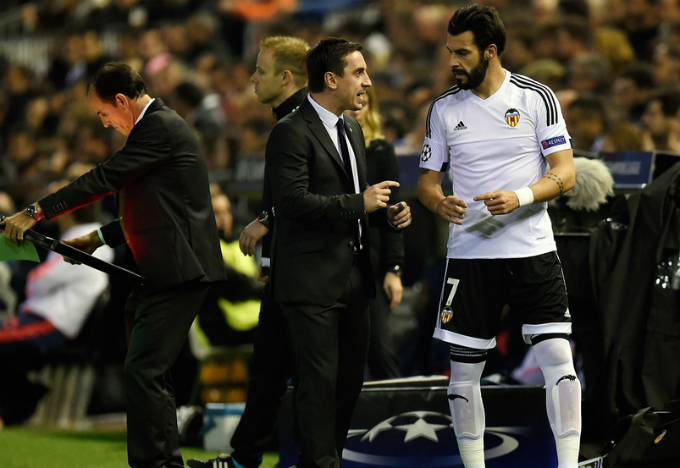 Neville has not righted the ship's course.

¿Stadiums teams must share the same city?
Otamendi, valencianista idol of demon
I saw Messi play!
What team in the Spanish League it is the ugliest see?
Paco Lopez, the triumph of modest coach
15 Aitor Zabaleta years without, no to violence in stadiums
Real Madrid Castilla is the worst bottom team of the decade
Is it good that the regional television disappear?Is Harmed by the modest football?
Falcao's Colombia vs Valderrama
Fidelity DNA