All benches League 2018-19 They speak Spanish 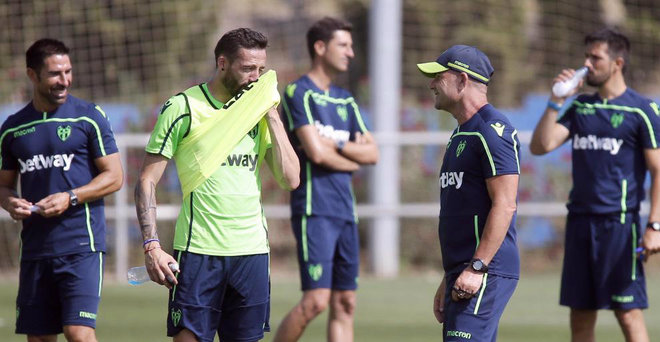 For the first time in a long time all ower League 2018-19 They will be handled in Spanish, at least until there is a cessation and depending on the substitute. Of the 20 coaches who will start the season in the Spanish Primera Division, 15 will be Spanish and 5 Argentine.

The most fleeting coaches in league history
Five stories and anecdotes of the European Day
Real Madrid and Barcelona will play the League and move to the Cup final in 5 days
Evra lees to Cantona and kicks him a fan of Marseille
So it has been the draw for the semifinals of the UEFA Europa League
The great revelations of La Liga in the season 15/16
Tito Vilanova announced that Barcelona will continue to coach next season
Gaurav Mukhi, the teen star who actually was about thirty
The five top scorers in the history of the Spanish selection
Bayern Leverkusen Carvajal sold to Real Madrid, Andres Palop but buy