Announces his retirement from football after surviving cardiac arrest 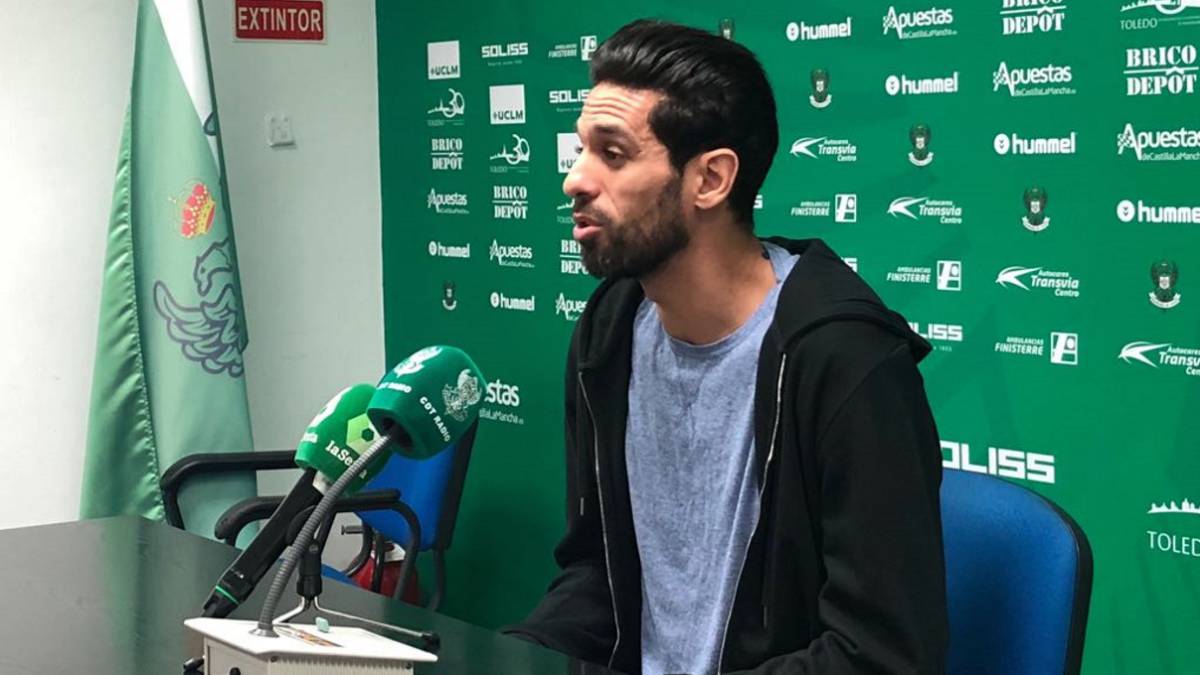 Lassad at the press conference where he announced his retirement from football after surviving cardiac arrest. Photo: As.com

A few weeks ago former Deportivo player among others, He suffered cardiac arrest it was very serious and the brink. After recovering and leaving the hospital where he was in intensive care, Franco-Tunisian player Toledo, Lassad, publicly announced its withdrawal from the pitch to 32 years. Having survived this fateful moment, the player has announced that leaves.

“I feel fine and I'll have to think about other things besides sports, I am forced to quit football and virtually sport but the important thing is to have close family and be happy. Sometimes in life we ​​complain too much and we have to enjoy more of what happens around us” He argued the player in his farewell.

He also had words for his club, Toledo, where he arrived five months ago and has descended to Third Division. “What hurts me most is the drop, Toledo but sooner or later the sun will rise again” Lassad sentenced. The important thing is that he is alive to tell the tale.

Police searched the wardrobe River before the final of the Copa Libertadores
The top five players in the Premier that end contract 2015
The most ridiculous goal of the year
Following the end of the transfer market 2017/18
David Barral towards the Second Division of Japan
Spain internationals who played on teams that maybe do not remember
Andres Iniesta, best Playmaker of the Year
U.S, favorite to win the World Cup in France 2019
Complete Schedule League 1,2,3 season 2018-19
Marisa Villa, new UEFA informer