The best Romanian players in history 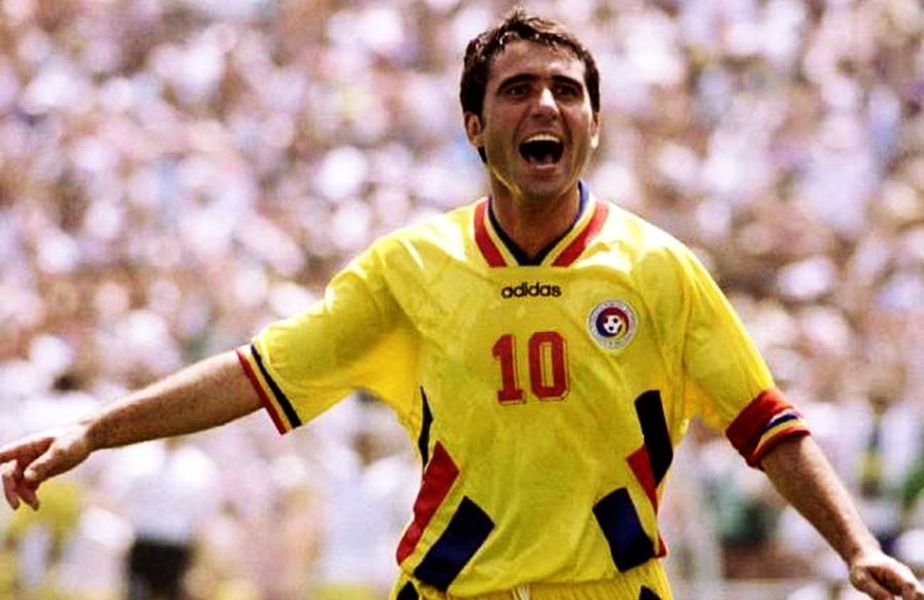 Who are the best Romanian players in history? As usual, make a list of the best players in a country is as subjective as complex given the number of players who usually come and keep coming. But nevertheless, let's try to summarize such a complex highly durable.

Certainly the best Romanian player ever. A different player, with exquisite zurda during 20 year career gave an authentic exhibition of striking from long and medium distance among many other virtues. Such was his talent, Pele came to include it on your list FIFA 100 of the 100 best players ever.

Known as the Maradona of the Carpathians, He played in two major world, Real Madrid and Barcelona during the years 90. Surname Hagi still certainly in style with his son Ianis who has inherited much of the least talent of his father.

It is certainly one of the best footballers Romania has during its history. He played defense and midfield for almost 20 years participating with his brother Hagi in all major competitions in which the Romanian team was during a time that was golden in this sport for the Romanian country. Also he went through the ranks of FC Barcelona for two years and had a long career in different European football leagues. He is the uncle of Ianis Hagi.

The Cobra and was baptized by Claudio Ranieri at Valencia, great performances left in Spanish football demonstrating a talent and quality that had little or nothing to envy some of the best strikers in the time. He left anthological goals with Valencia T-shirt that was the best time of his career. He also had a short stage in the Sports Alavés. The rest of his career was spent between his native country, Turkey and Switzerland. His brother Sabin by the way, I finally placed Valencia CF with a five years without ever debut in an official match, that way, one of the worst signings in the history of Valencia.

The Romanian striker was well known in the Spanish League as a player of Real Oviedo where he was with confidence between 1991 Y 1993. But much he had earlier stressed and had become known as one player Steaua Bucharest who won the end of the penalties of 1986 Barcelona, in a match that was played at the Sanchez Pizjuan in Seville. He was international in 84 except occasions and its stage in Oviedo and other Fiorentina, He played most of his career in Romanian football.

He played a World USA 94 spectacular. His career was divided between Steaua Bucharest (in two stages), el Tottenham, Spanish loan at Sevilla for a few months and Mexican soccer where played for Atlante and America. He was part of the golden generation of Romanian football, present in this list, participating 3 world (Italy 90, USA 94 and France 98). Definitely, one of the best Romanian players in history.

This central fine won 2 European Cups, the first with Steaua Bucharest against FC Barcelona in Seville in 1986 and the second with the legendary Red Star Belgrade 1991 A few months before the start of the Balkan War. In Spain it is remembered by its passage by Valencia where he spent a couple of seasons between 1992 Y 1994, Real Valladolid and Villarreal later. He also had a stage in the Mexican Atlante and his partner Dumitrescu. He participated with the Romanian football team in the World Cup USA 94 And in the European Championships 1996 Y 2000. 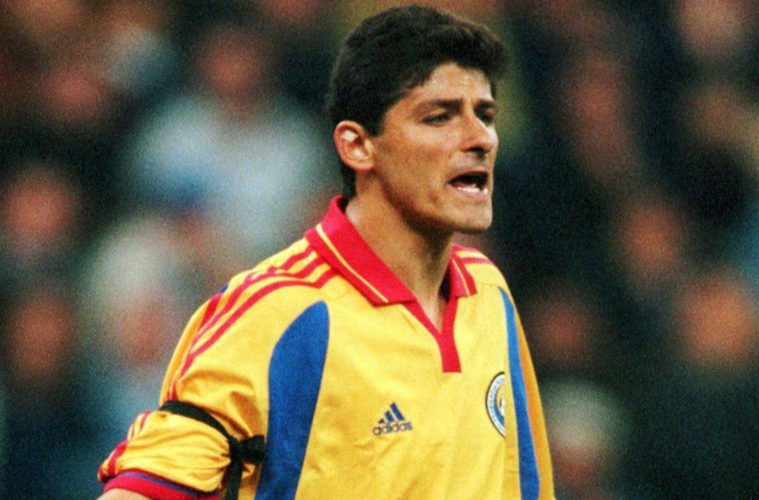 Belodedici, one of the best Romanian players in history. PHOTO: Doll

Mythical goalkeeper Salamanca between 1997 Y 2004 and the Romanian selection that was international in 91 Sometimes disputing the World three in the decade of the 90 who played his country, where is the golden age of Romanian football. It was also the goalkeeper of Romania in the European Championships 1996 Y 2000. In Spain also played in the RCD Mallorca and his career was spent between his native country, Greece, Cyprus and Turkey among others.