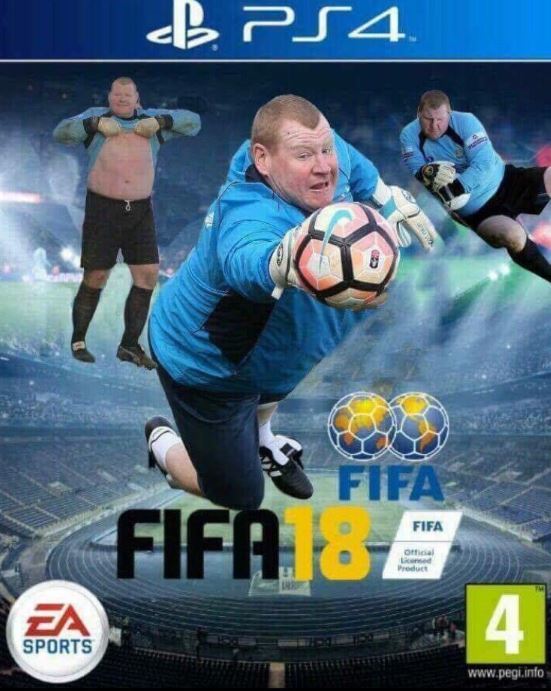 With their 115 kilos weight, their 45 years, his rotund figure and the sandwich he ate on the bench of his team in the FA Cup against Arsenal, which they have been linked to sports betting, They made the peculiar goalkeeper Sutton has gone to fame. And as often in these cases, He not has been able to escape the known “memes”. 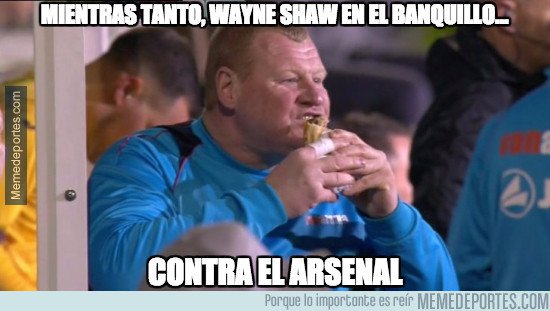 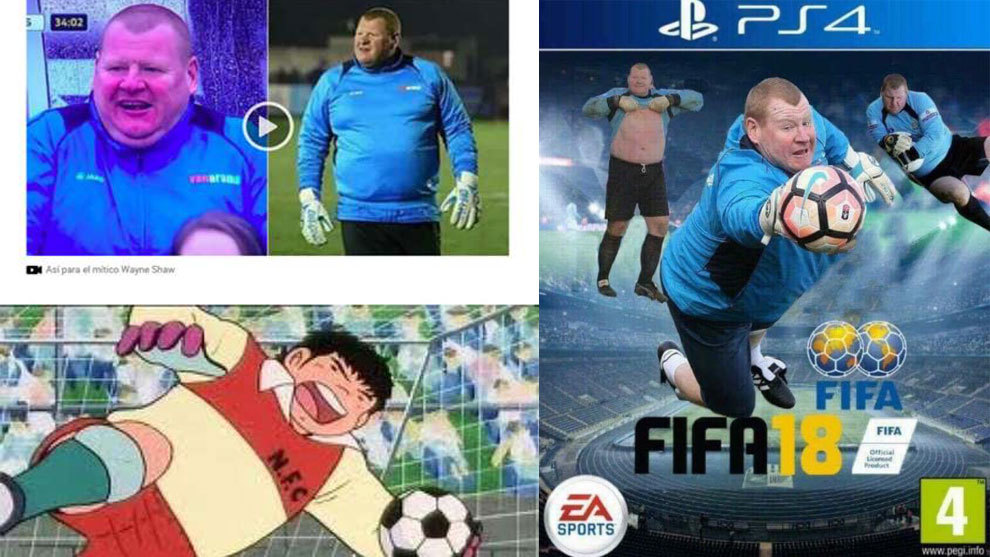 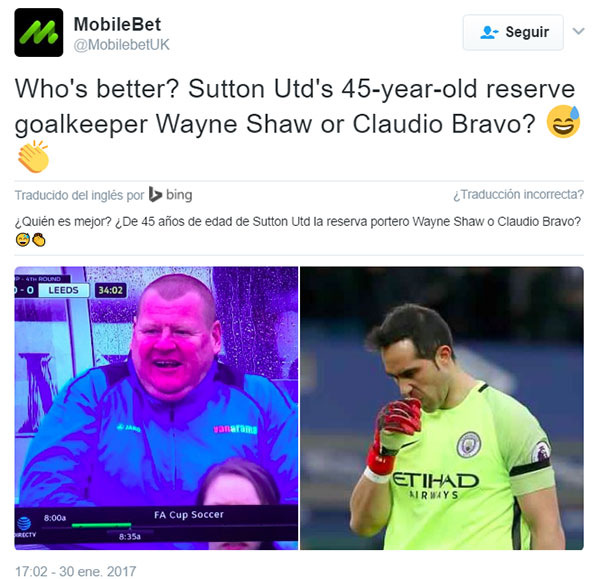 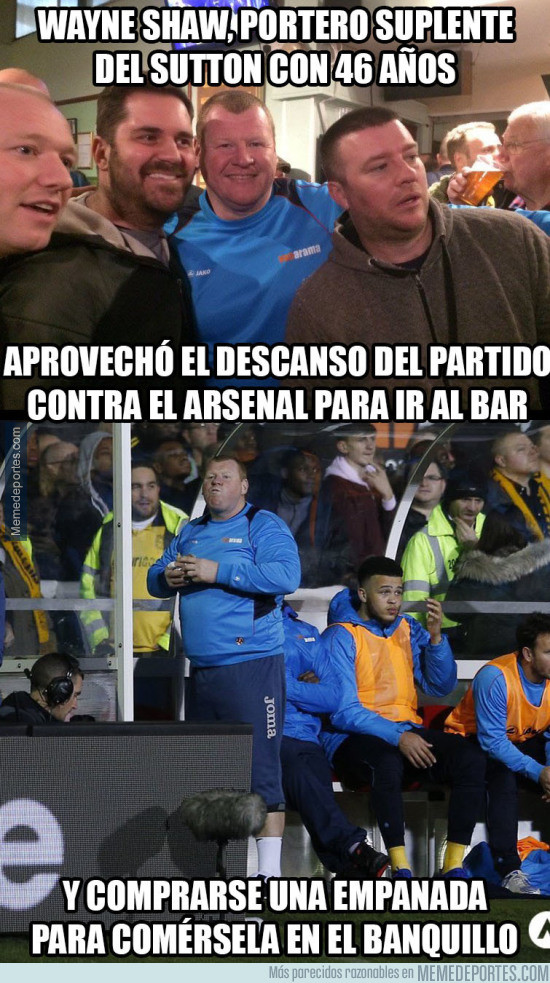 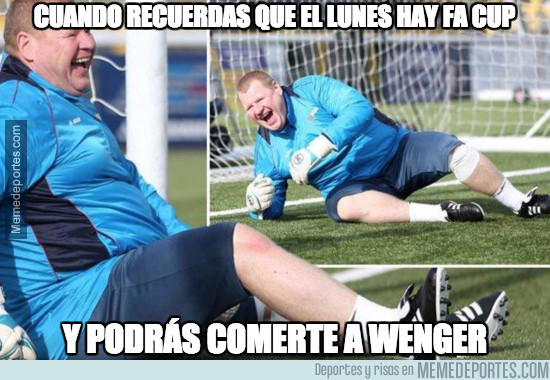 Lucas Alcaraz ousted from Granada: his replacement will be Tony Adams, former Arsenal
Jorge Campos: the goalkeeper scorer
Boca and River repatriate their stars of yesteryear
The Uruguayan Diogo signed for Huesca
full schedule of La Liga 2015/16
Argentina is ready for the World 2018 with their 23 elected
Eriksson, will train Thai Tero Sasana BEC
The Copa del Rey 2017-18 You can end up with a Pichichi Second B
Ander Barrenechea with debut 16 years in the Spanish League
Cristian Colusso: "Maradona's heir"