The 11 of the best summer signings 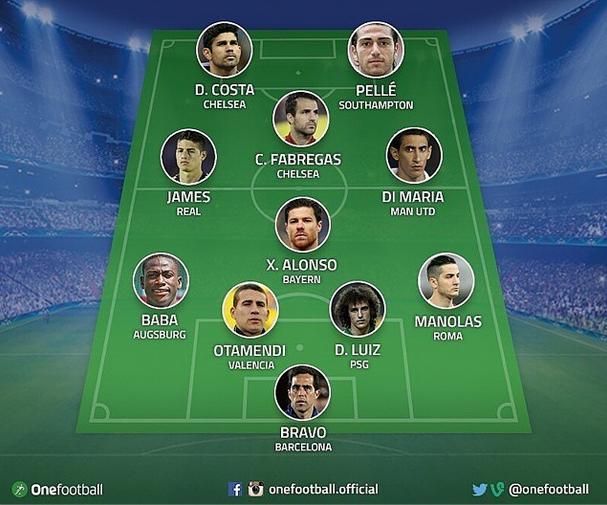 Hit with a signing is not easy. Usually, many new players arriving as reinforcements work teams, although there are some who do not and others who succeed up to become a benchmark. With just a few months of competition, we make in collaboration with Onefootball APP, in which its users have voted, eleven with the best summer signings.

Halloween, a night of terror also in football
The great promises of world football
The most curious anecdotes of the history of football
Don Alfredo, the biggest ever played a World
The Bundesliga leads the way to other major leagues
Best memes of eliminating Barcelona
Leagues won more points difference
The best goalkeepers in the history of South America
Some of the most ridiculous actions carried out by referees
Freddy Adu, the new Pele who never succeeded in football