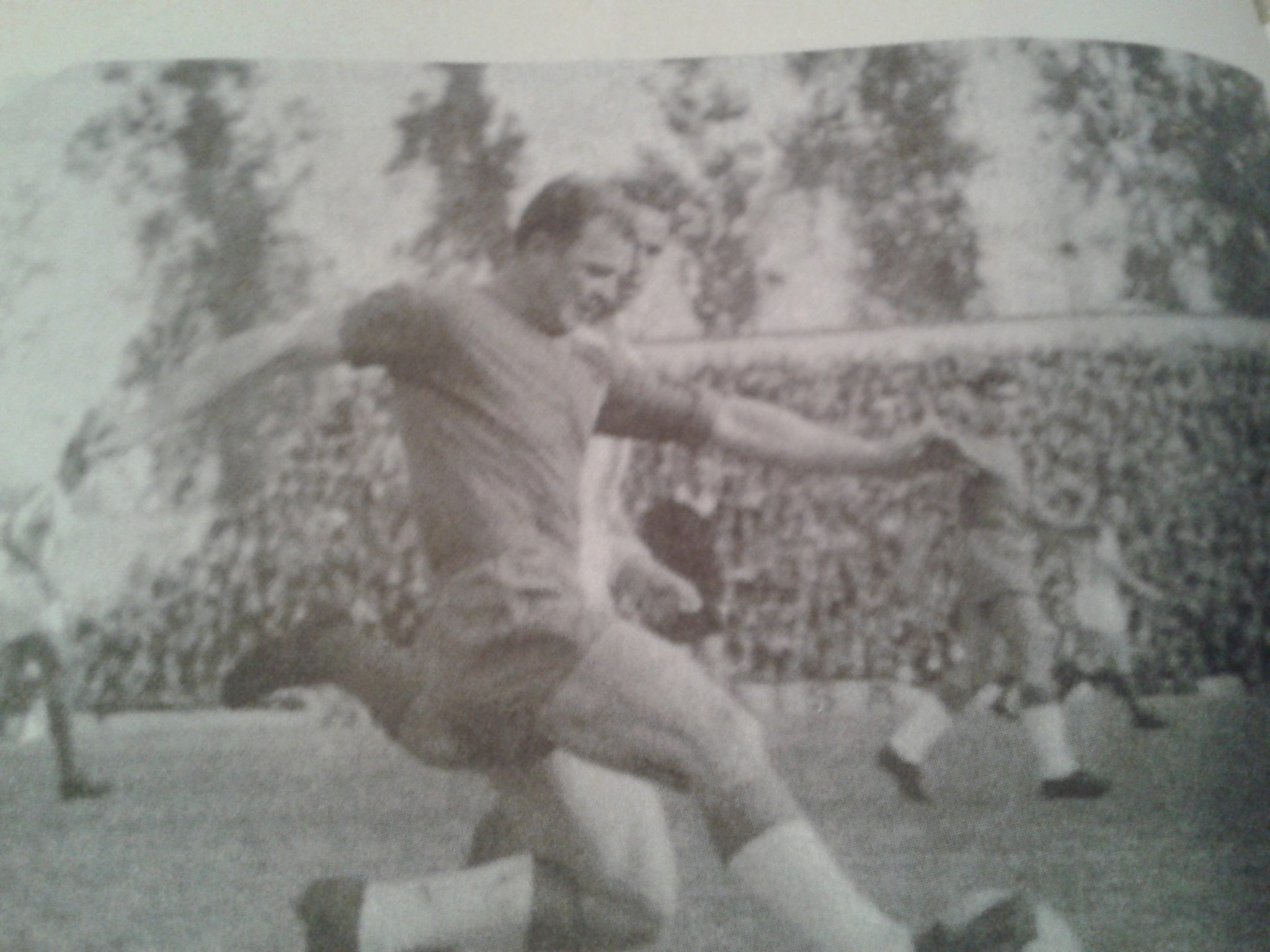 Talk of Ladislao Kubala, It is talking possibly one of the best players in the history of the sport, one of the pioneers who made the difference in his time and that perhaps was not recognized as it deserves . It was one of those players that marked an era. Chronicles say half of last century, his game was the main reason why the Camp Nou was built, because with his football made their way to old “Les Corts” to stay small.

If you know your career or have read This article dedicated to him in 2012, They know that had various problems to play in Spain for political reasons, starring some facts worthy of the best films set in World War II. Because, the story we tell here, It happened at that time, just as Kubala and other Eastern European players trying to survive and make a living, despite the refusal of FIFA. 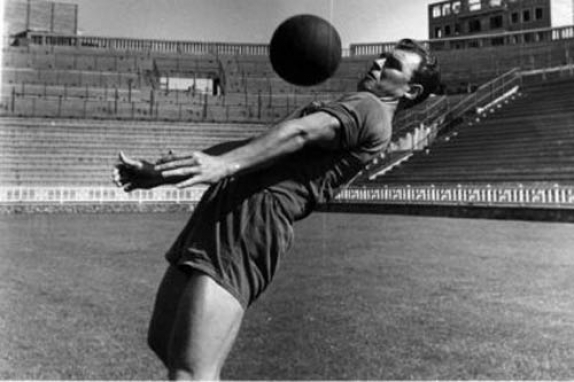 Kubala was a legend at the club and one of the best ever.

We talk about 1948, when in Europe still he lingered hard hangover World War II. The case, It raged countries being involved in the call encuandrados “Iron Curtain”. Kubala and other great players in the area of ​​life were sought to leave their countries, towards a better future, looking for a place to do what they do best, play football.

But when political exiles thing was not going to go very well for their teams, They denounced his flight to FIFA, which extrasport passing sanctioned Themes, avoiding that they could play for any team and preventing could play official matches. But every law, made the trap and the prohibition rule did not speak any friendly.

Fernando Daucik, coach, brother in law, Kubala teacher and mentor, who had also fled in search of a better future, He decided to form the whole Hungaria. This set, It was made up of players who were exiled from his country and could not officially play in any team. They could not practice their profession, or make a living doing what they do best, so the best idea to survive was to go play friendly matches in Europe to raise money. 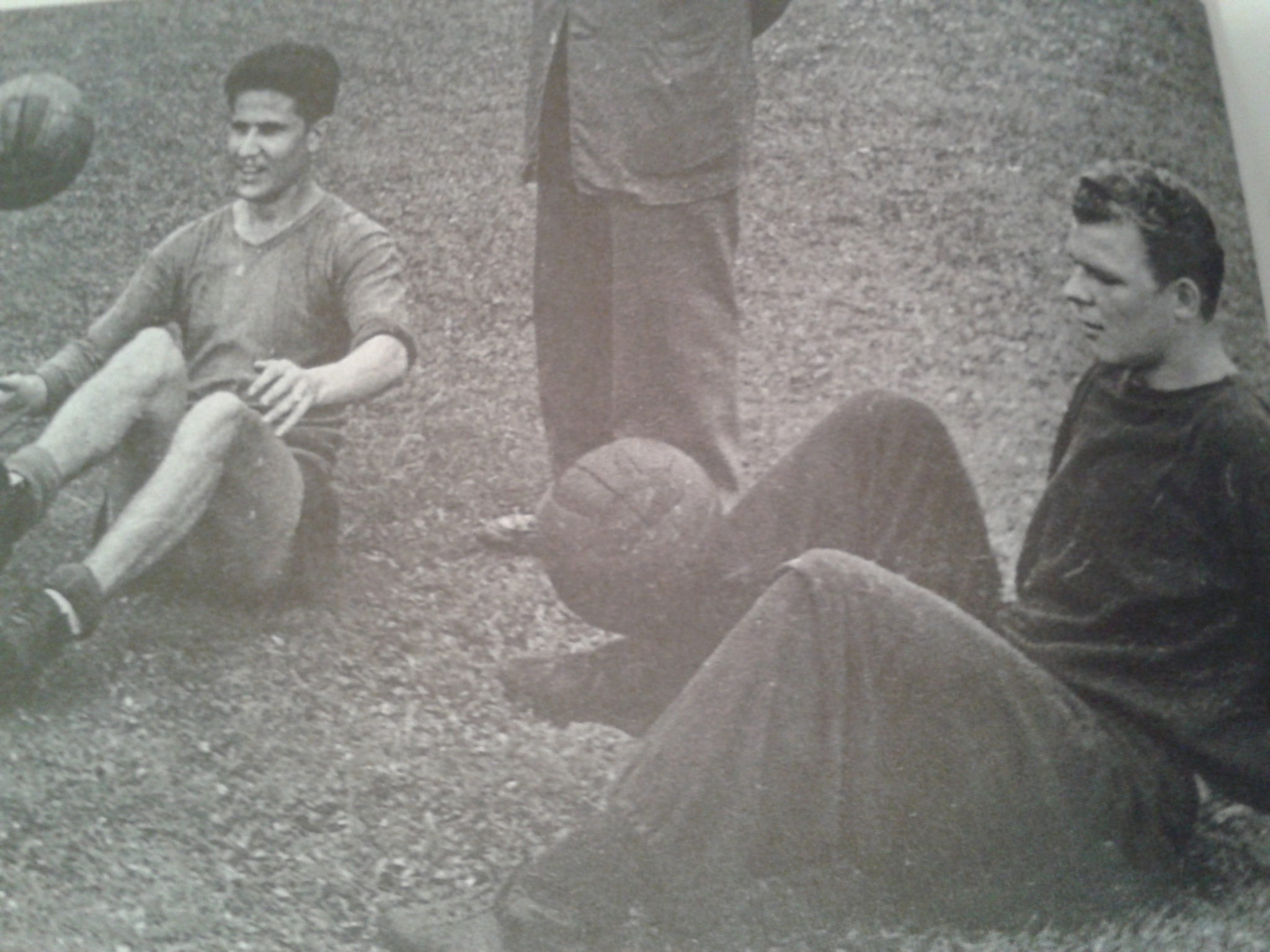 Spain was the salvation of several of them. After hard negotiations, They played several exhibition games in the Spanish geography. In Hungaria, militated players like Kubala apart from Marik (Slovakia), Monsider (Yugoslavia) or Romanian Simotec level and had to compete with any club of the moment. They debuted with a victory and gave an exhibition in Madrid.

After, They played a series matches at a high level, crowned with a glorious performance in Sarria, where Kubala and Marik produced a real goal just start the partido.Gracias this, Kubala or the same Daurcik, found accommodation in the FC Barcelona, which they would mark an era, not without going through a tough fight with FIFA. After to accommodate many of its members, The Hungaria was dissolved but went down in history as a team of smuggling, a team of artists the ball into hiding. One of those stories we like to count on Colgados. 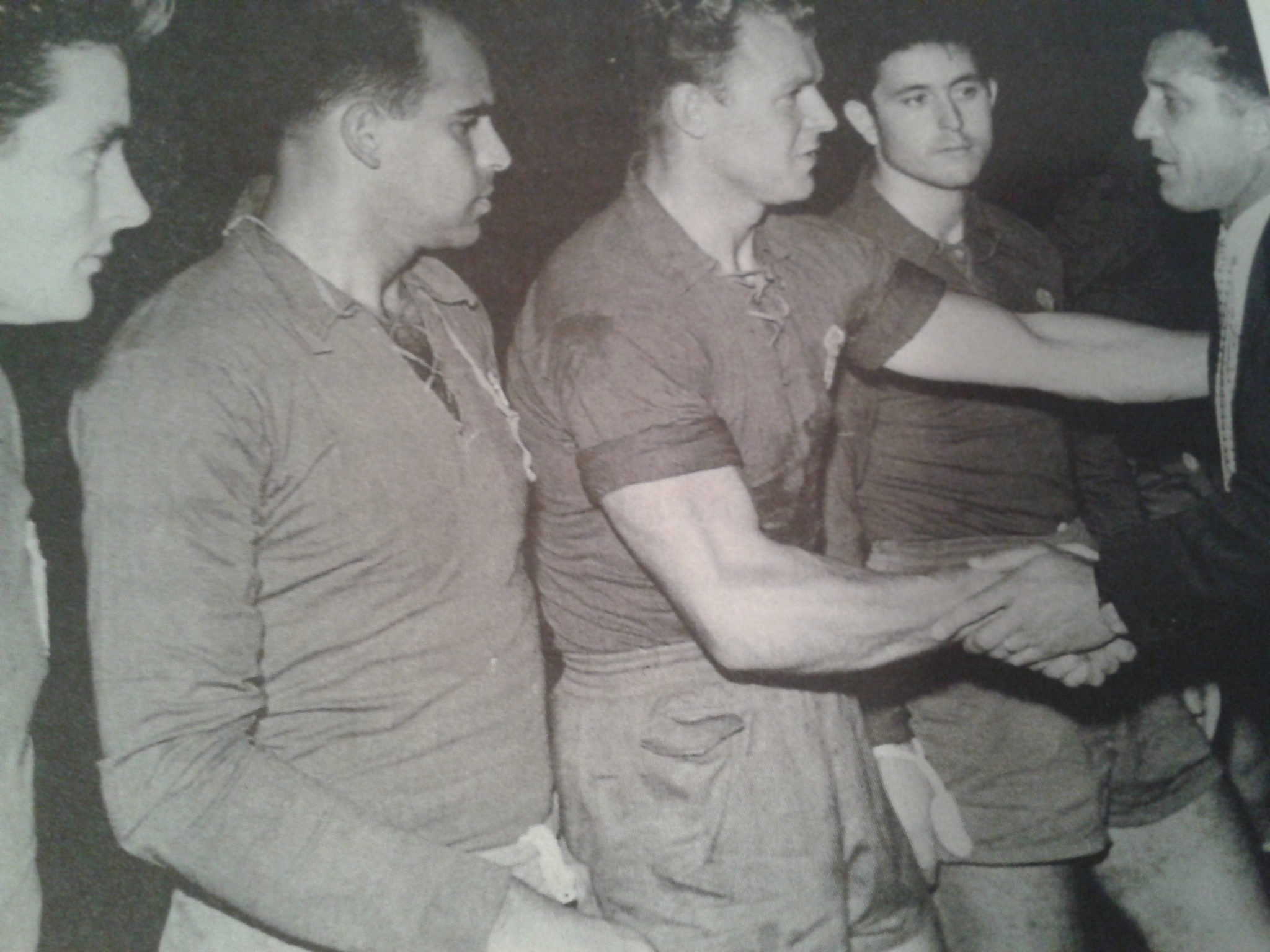 Kubala, one of those players with a history.

The best football pictures 70's
Who has seen and who sees you?
When Clemente and Villar were players
The famous no goal Pele in Mexico 1970
Alexi Lalas, rocker footballer
What happened to those "old foxes" the benches, those coaches 90?
Hungary 54, possibly the best team of all time
Giorgio Chinaglia: one of the leaders Lazio guns
Godfrey Chitalu: The unknown scorer
Honduras 1981, Premundial of dictatorships