Real Madrid takes a radical turn to his transfer policy 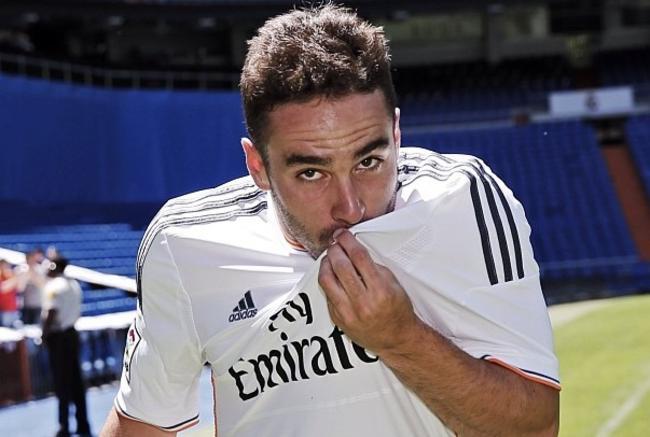 Real Madrid españoliza. With the signings of Carvajal, Isco and Illarramendi, Real Madrid Florentino has changed the road marked route in recent years in terms of signings refer.

Accustomed to transfer more stars for selling T-shirts that make a team, it seems that finally from the white club are committed to creating a real football team. For the first time for a decade there are more Spanish players to foreign.

Although the list may vary, Real Madrid would have 15 Spanish on staff, although Alley is about to leave for Naples and Adam did not account for the project is estimated so you could receive a free transfer in the coming days.

Even so, the arrival of big-name players to complete the great template which already owns Real Madrid is expected. Will you create Florentino version 2.0 Zidanes and Pavones of?, Will the Christians and Iscos version?. We'll see.

The Curious Case of German Thomas Müller
FIFA nominees for "Best Coach 2016"
Manchego tab Pogba
Faustino Asprilla condoms
The president of the UD Las Palmas, arrested upon landing in Gran Canaria
Can compete with the big Napoli in the Champions?
Barcelona beats Benfica 0-2 but in exchange for an injury Puyol
Five anecdotes and stories of the European Day
final of the transfer market in the major European leagues
Another player who may end up in jail