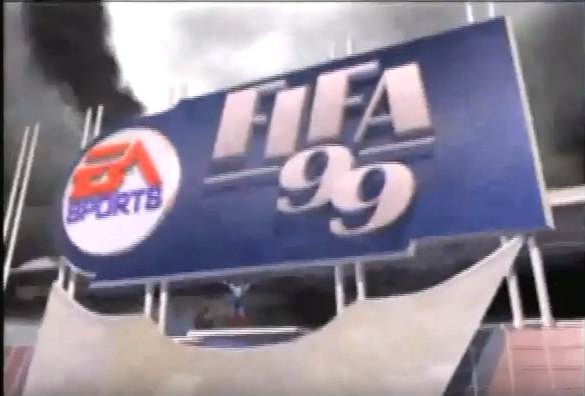 Remember all the FIFA trailers since its release in 1994 until 2018. Photo: Youtube

A few days ago we brought you the covers of FIFA from 1994 a 2018, Today we focus on the trailers that have accompanied the legendary football game over the last 24 years. Since its first foray into consoles such as the Megadrive classic Super Nintendo or even the next generation consoles. These are all the trailers from FIFA 94 al FIFA 18. Some bring us many old memories.

How is football in Andorra?
The best defenses just contract in June 2017
Eleven of the year according Colgados for football
The players with the most curious names
Ten curiosities in the history of the Spanish League (II)
Five reasons why it is better than Tigres Monterrey and vice versa, who is better?
most loyal players to the club
Peter Rufai, the player who was prince
Do you know where the stars of the England team were in the World ago 4 years?
The great economic differences between the Champions and Europa League