Posted By: Julio MuñozIn: Great players, Made in ColgadosNo Comments 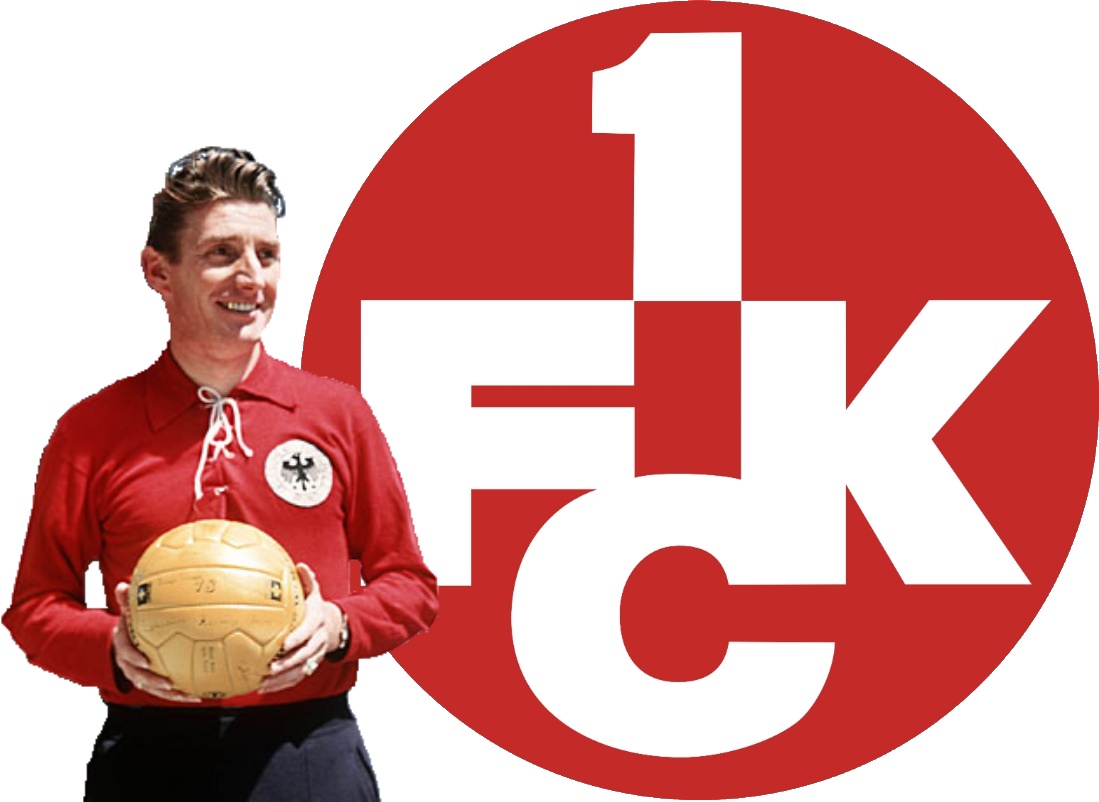 How is the weather? Some time ago Fritz Walter. This is the same as saying a cold weather, marked by rain, sometimes snow, the muddy pitch. Definitely, by all possible adverse weather conditions. The question is a ritual in German media communication before starting a meeting. The answer, a tribute to the best player in German history, a man who loved to play under those conditions, where not give out 100% but the 200%, opposite that on sunny days, where the condition of malaria suffered in World War II caused him not a few headaches.

I must admit it is not easy to talk about the most special player I have ever known through a biography. And you look where you look there was always something that marked the entire career of Walter. Some of mysticism in a life of film. born on 31 October 1920 a Kaiserlautern, That was the team and the city devoted to this great star. The birthplace, footballing grew up and where he died one 17 June 2002, without having yet reached the 82 years. 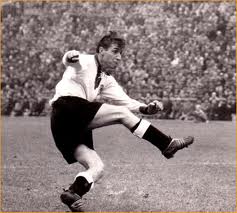 Fritz Walter was the best German player ever.

It was in Kaiserlautern where he took his first steps with the ball at his feet and where it came to the first team 1937, to complete a path 22 years in which he played 411 games scoring 380 many. Imperial few numbers that could have been greater had not had the misfortune to have coincided in time with him great war that led to World War II. And the Great War, things were not easy for Walter.

POW of the Soviets in the camp Máramarossziget, There he became friends with Hungarian and Czechoslovak passing with little free time playing football. a great idea, because when he was asked by the Soviets to go to a Gulag in the USSR where life expectancy was five years, a Hungarian guard who played deceived them and told them it was not German, but Austrian, sad avoiding transfer to these fields “death”.

Of course it would be after the World War II, when we would see the best version of Fritz Walter. No Bundesliga play (not yet exist) There were many regional championships that won his team (the famous Oberligas), partly thanks to its enormous capacity to see door to his class with the ball at his feet that made him diblar like few others and make pinpoint passes to his teammates, Always without neglecting the mark of his opponents, some huge maximum value when it was an offensive playmaker. 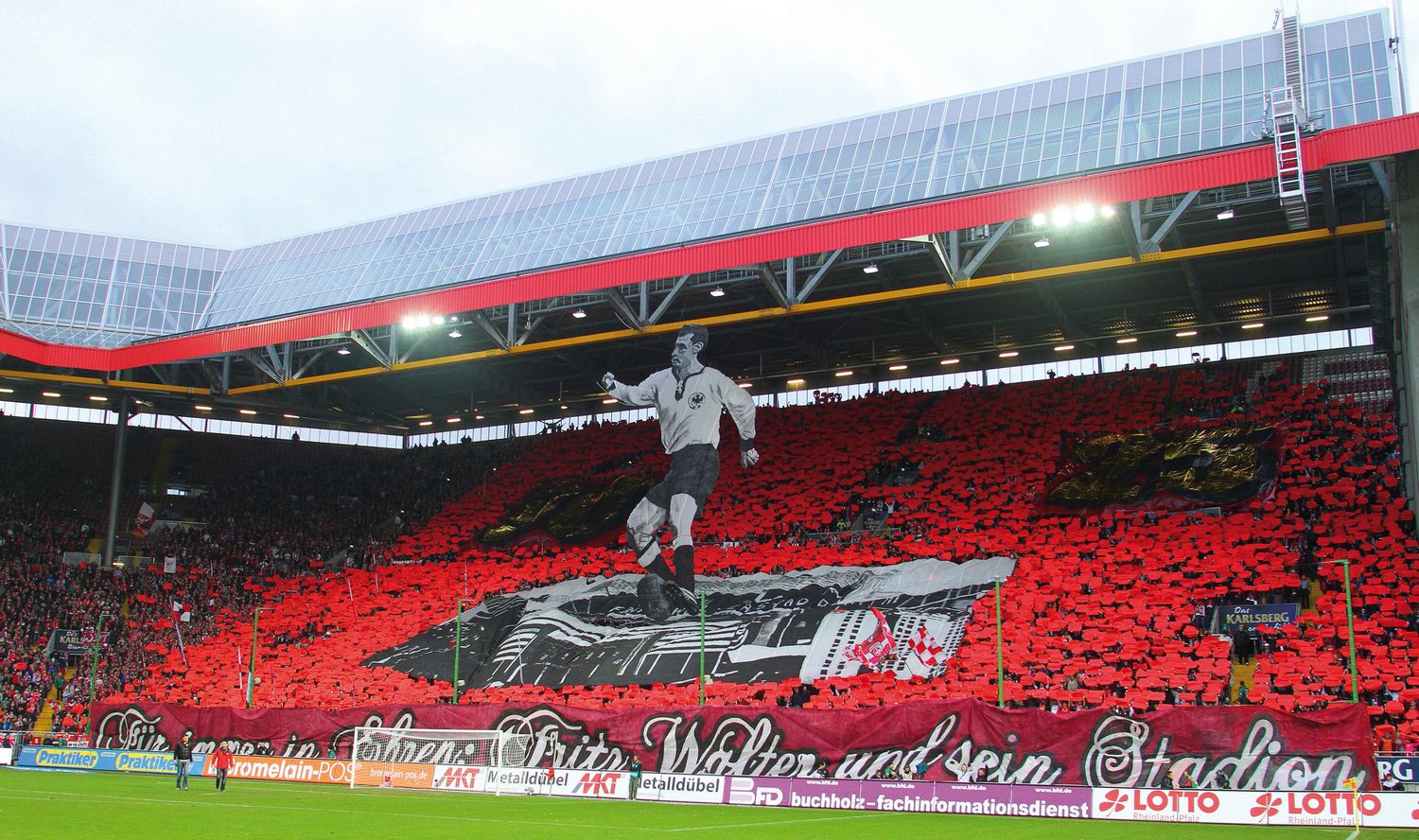 The Kaiserlautern Stadium is named in his honor Fritz Walter.

But if there was something that marked his sporting life, that thing was none other than the selection, with which debuted in 1940 a hat trick against Romania and he left in 1958 Sweden in World. Because it was with Germany in the final of the World Cup in Switzerland 54 where you get eternal fame. Team captain, overcame all obstacles have or might have. Age (I had 33 years), a team without tradition and a formidable opponent, Greater Hungary of the 54, the team that had put them eight goals in qualifying, and interestingly the country of the guard who had saved his life years ago.

And is that with 2-0 against just eight minutes, He was able to lead a comeback that will go down in football history, as the Miracle of Bern, the impossible comeback against an opponent who not only won, but goleaba any rival but was unlucky to play with Walter in rain, what amounted inexorably to defeat. Despite not scoring a goal in that final, It was the best of the party and the true architect of his comeback. 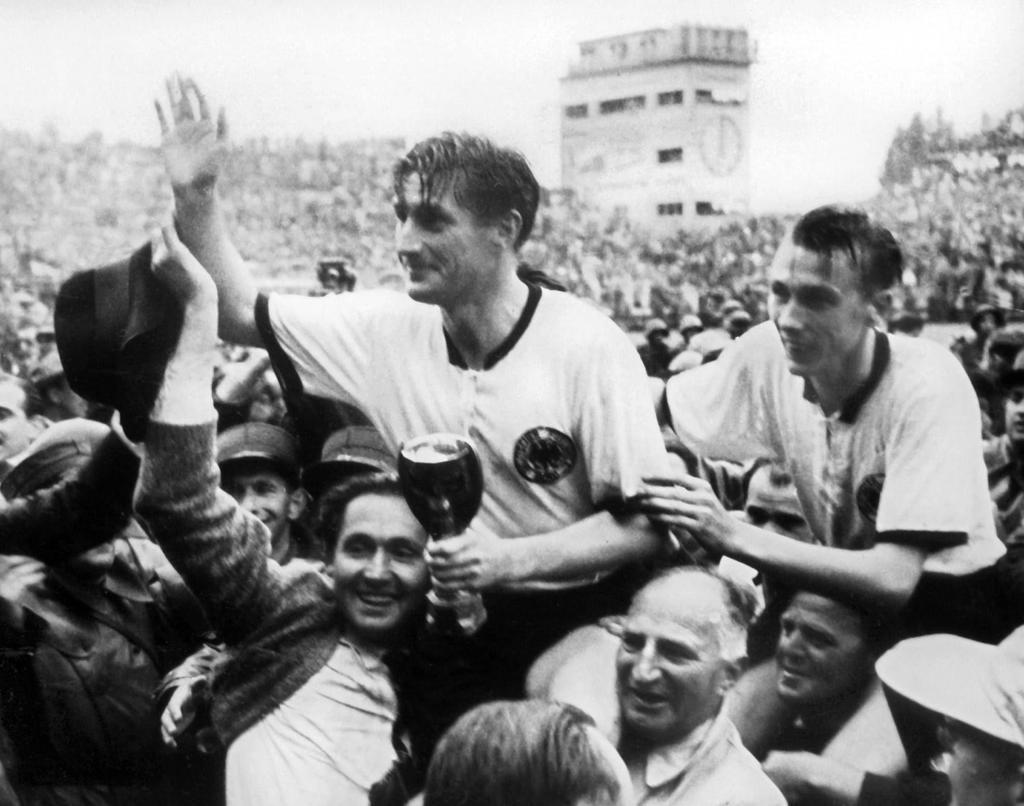 withdrawn 1959 best after rejecting offers from other clubs, his legacy today is impressive. Has in his honor a stadium, el Fritz Walter Stadion del Kaiserslautern, It is honorary captain of the team with Uwe Seeler, Franz Beckenbauer, Lothar Matthaus and Bettina Wiegmann and in his honor rise not remembering that few figures 4 July 1954.

Because the end and Cape was the party, which re-she launched him to fame, reputed to be, the best German player ever. 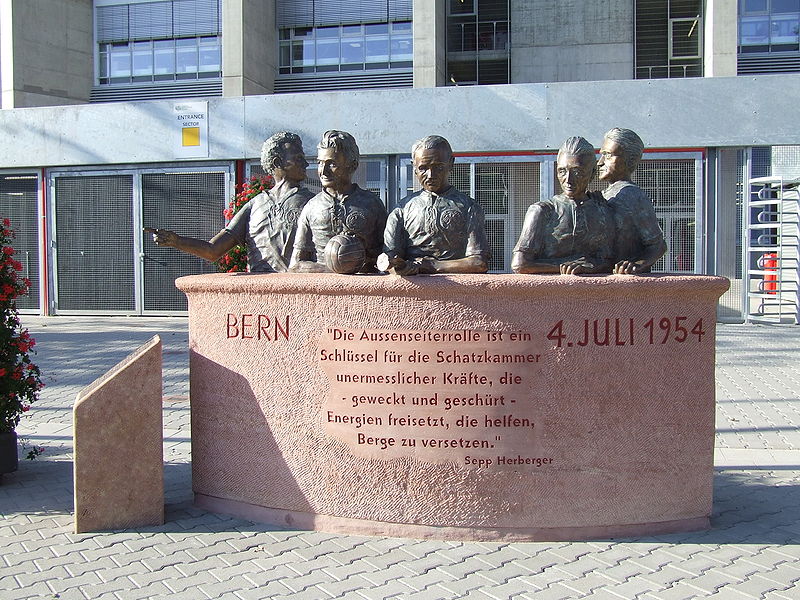 A tribute to the champions of the 54 He rises in Bern.

The Saudis Laliga "suck" town
CD Mirandes is already a classic Cup King
Spanish League coaches who were before players
Why Argentine teams have English names?
The 10 best interests of Spain
Football and paranormal phenomena
Who will be the surprise team of the season in the League?
The miracle of Leicester in numbers
League coaches who just contract in June 2017
Of the nest, culpable, yes, but...