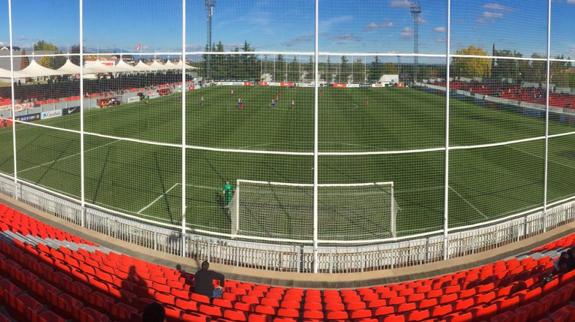 By Majadahonda Ray ranks have been many elite players. Photo: El Diario Montanes

Rayo Majadahonda made the machada of the season in Segunda B and certified his promotion to Second Division after elimination in the first round Playoff champion to another group like Cartagena. The modest Madrid club comes to professional football for the first time in its history. But through its ranks they have been great elite players, a champion of the Champions League and some other winner of the World Cup. The truth is coming out fairly level alignment Remember who you are? What you have. 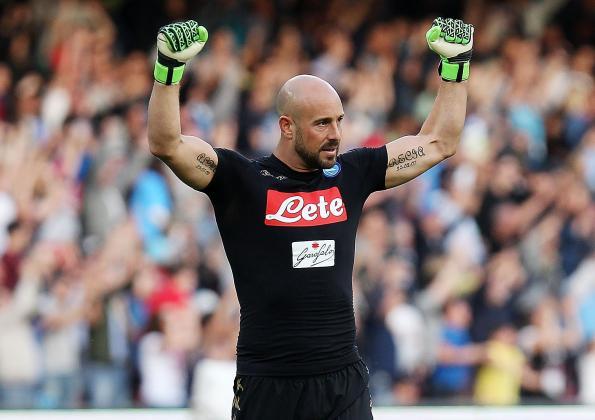 Pepe Reina played when I was a kid in the Rayo Majadahonda. Photo: Talksport.com 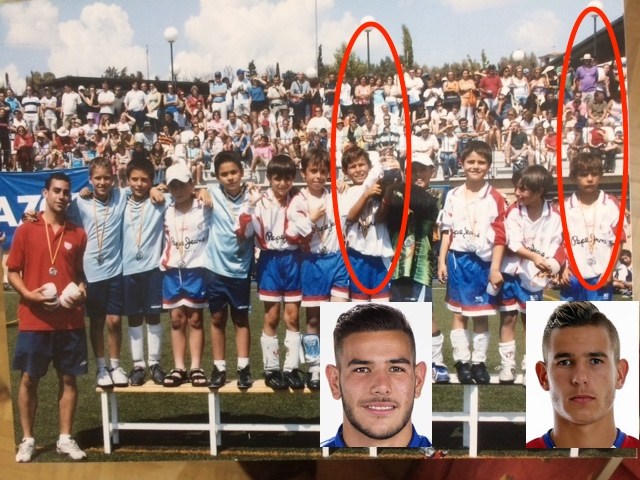 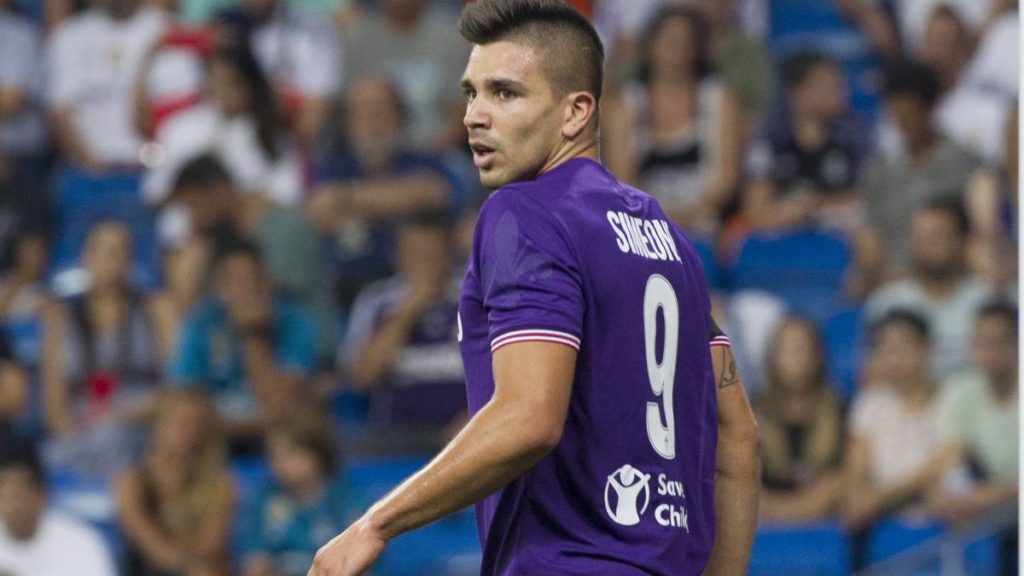 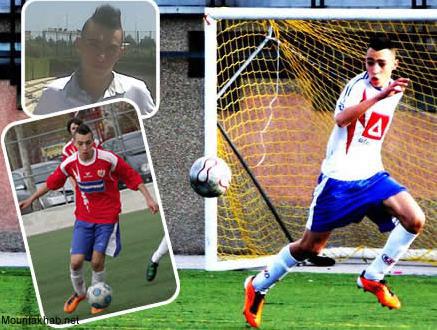 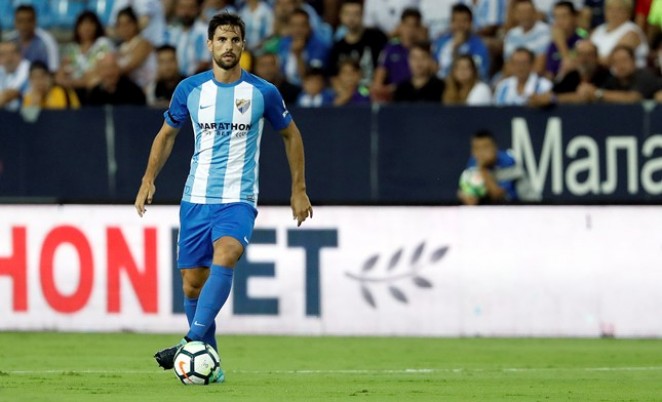 Adrian Gonzalez also went through the ranks of the team Majadahonda. Photo: elcornerdelsur 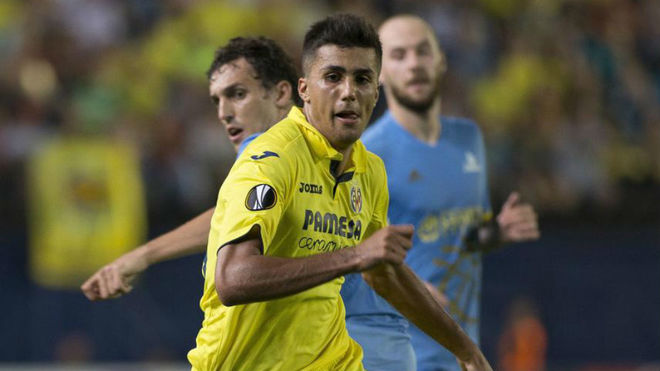 Rodri left the Rayo Majadahonda to succeed in Villarreal and Atletico back. Photo: Marca.com 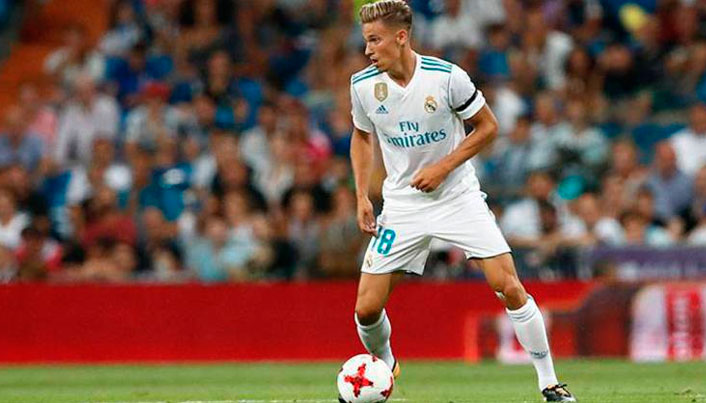 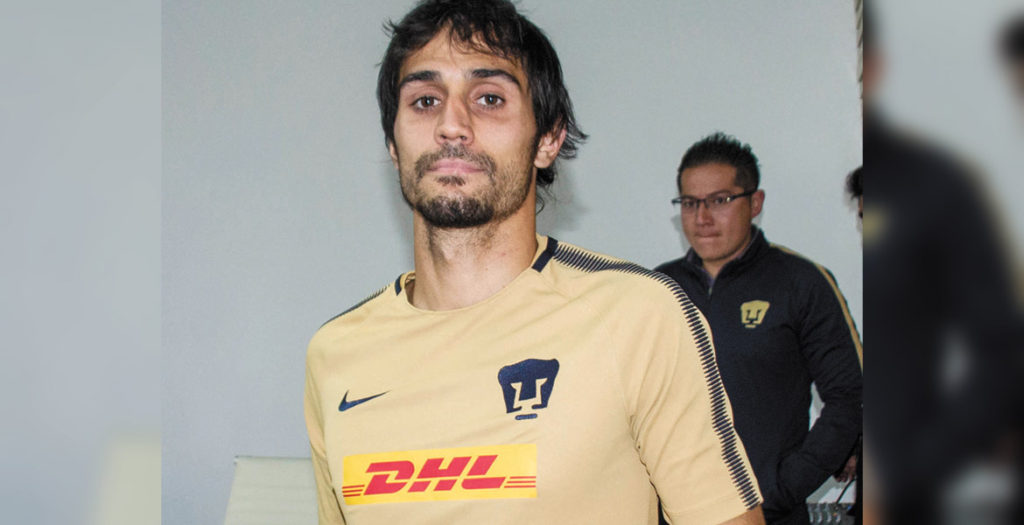 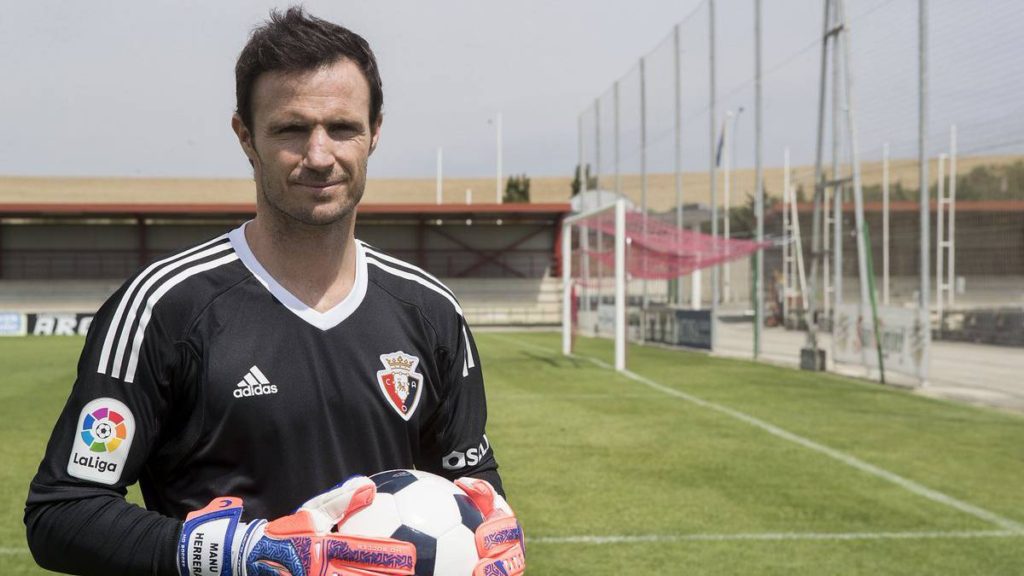 Manu Herrera veteran also has its past in Majadahonda. Photo: Diario AS