Nonsense with ticket prices comes to Second B 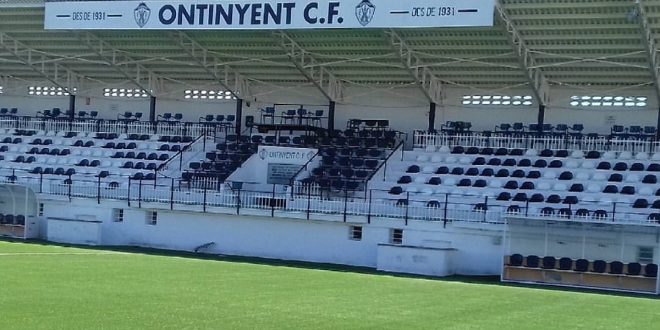 The fans of Castellón He decided not to go to accompany his team in the match played on Saturday against Ontinyent. The reason, is none other than that high cost of tickets for fans of the club Castellon. A real nonsense for a category as the Second B, third of Spanish football. The team has set Clariano 25 euro entry for the castellonenses fans to attend the meeting. And the answer was clear.

To give you an idea, This same weekend derby between the city of Valencia Levante and Valencia and tickets dispute in the visitor area for cost Mestalla 25 euros, the same price for Castellón in Ontiyent. With the notable difference that one is a match between two elite teams in the top flight and the other one of a category that does not generate as many resources and in some semi-pro teams like the Second B. To this must be added the cost of travel, a real nonsense.

Obviously each club can put the price but it sees fit, from the environment of Castellón they have decided not to do at their expense August. Castellón announced in a statement that trying to negotiate with a discount Ontinyent, because they do not share the “abusive” They consider that prices have set.

“If no agreement, and in protest, We will not go to Clariano or accept invitations offered us”, He stated in the official Twitter profile club Castalia, Vicente Montesinos.

Vicente Montesinos: “We have tried to negotiate with the @OntinyentCF, because we do not share the extortionate prices that have. If no entente, and in protest, We will not go to Clariano or accept invitations offered us” #PPO

The best strikers in football history
Best memes of eliminating Barcelona from the Champions
Five reasons why it is better than Tigres Monterrey and vice versa, who is better?
Closing Marca TV: the end of an era
Welcomes takes a year without playing at PSG in your account Instagram
Kiko Femenía, another young promise coming less
The story of Antonio Mohamed, a special kind
Winning the league arrested in an anti-drug operation
Five players have Champions and you do not remember
Five of the best goalkeepers in the history of the World