Socrates, one of the best Brazilian Soccer Players in History 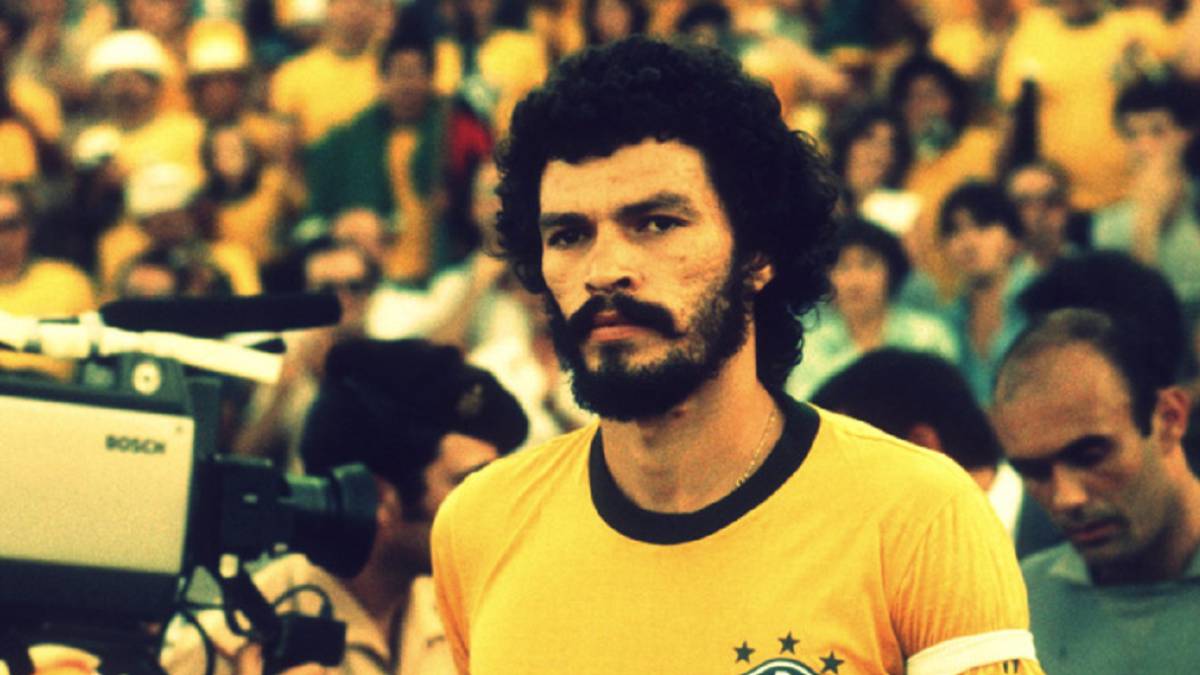 Socrates, one of the best Brazilian Soccer Players in History. PHOTO: As

Misses football players Socrates. in Colgados, we talk about the Brazil World Cup in Spain 1982. We define it as the most perfect imperfect equipment, for his dynamic football, spectacular, preciosista but did not get to win anything.

It was a full selection of great players, with a spectacular technical level and sobriety that hit Italian, ultimately world champions, with a triplet of a star Paolo Rossi, Brazilians were sent home. On that computer, They highlighted players Zico, Falcao, Toninho Cerezo and as, Socrates.

known as “The doctor” by having a medical career, It was a talented footballer, with great technical ability with the ball. Elegant in its movements, He had an excellent vision of the game to move the game at will and a capacity of wonderful dribbling. Born in 1954, in Bethlehem, Christmas somewhere very name but located in Brazil, Socrates, It was not the only family to be a successful footballer.

His younger brother Raí, It was a spectacular midfielder who played in the 90s in Paris St Germain among others and He became champion of the Intercontinental Cup with Parisians and world champion with Brazil in USA 1994, something peculiarly his brother who was better than him and far superior as a footballer, He never achieved.

The doctor, He played professionally from 1972 until 1992. They were twenty-year career that passed basically in Brazil, except an experience in Italy, particularly in the rows of the Florentina. I participate in 404 games in which he scored 209 goals. The vast majority of these, he played in Corinthians, his beloved club with which juice 297 matches. 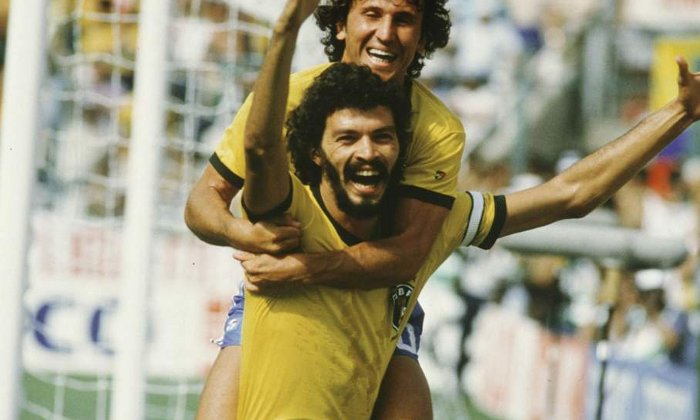 Socrates and Zico, two of the best players in the history of Brazil curiously, they did not win a World Cup.

He participated with the Brazilian national team in the World Championships in Spain 82 and Mexico 86, where he was captain of the Brazilian combined and chair where sat with his football, running from midfield play of Brazilian. A team playing football like few teams but did not know winning big races. A preciosista but little effective team.

Unfortunately, Socrates, He died on 4 December 2011. Did the 57 years due to an intestinal problem, exacerbated by an addiction to alcohol had caused chronic liver disease, detail he himself admitted shortly before his death.

He died as he said he wanted to die a few years ago, Sunday and proclaimed champion Corinthians. The day of his death was Sunday afternoon and that Corinthians were crowned champions. If heaven exists, Doctor from there, it looked. 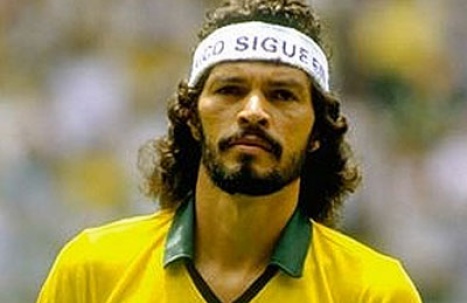 Socrates, the doctor, elegance on the lawn.

That famous class "92": the great Manchester United
Top Stories World Chile 1962
Numancia de Soria was the revelation of the King's Cup 1996
Top Stories World Sweden 1958
4 Chelsea-Liverpool 4, football party
Berne final between Barcelona and Benfica marked the end of the square posts
The goal of heel Johan Cruyff
Panenka invented his penalty
The goal of Laudrup and Romario
Germany 74, a killing machine and win