“Really I think we can win the league” 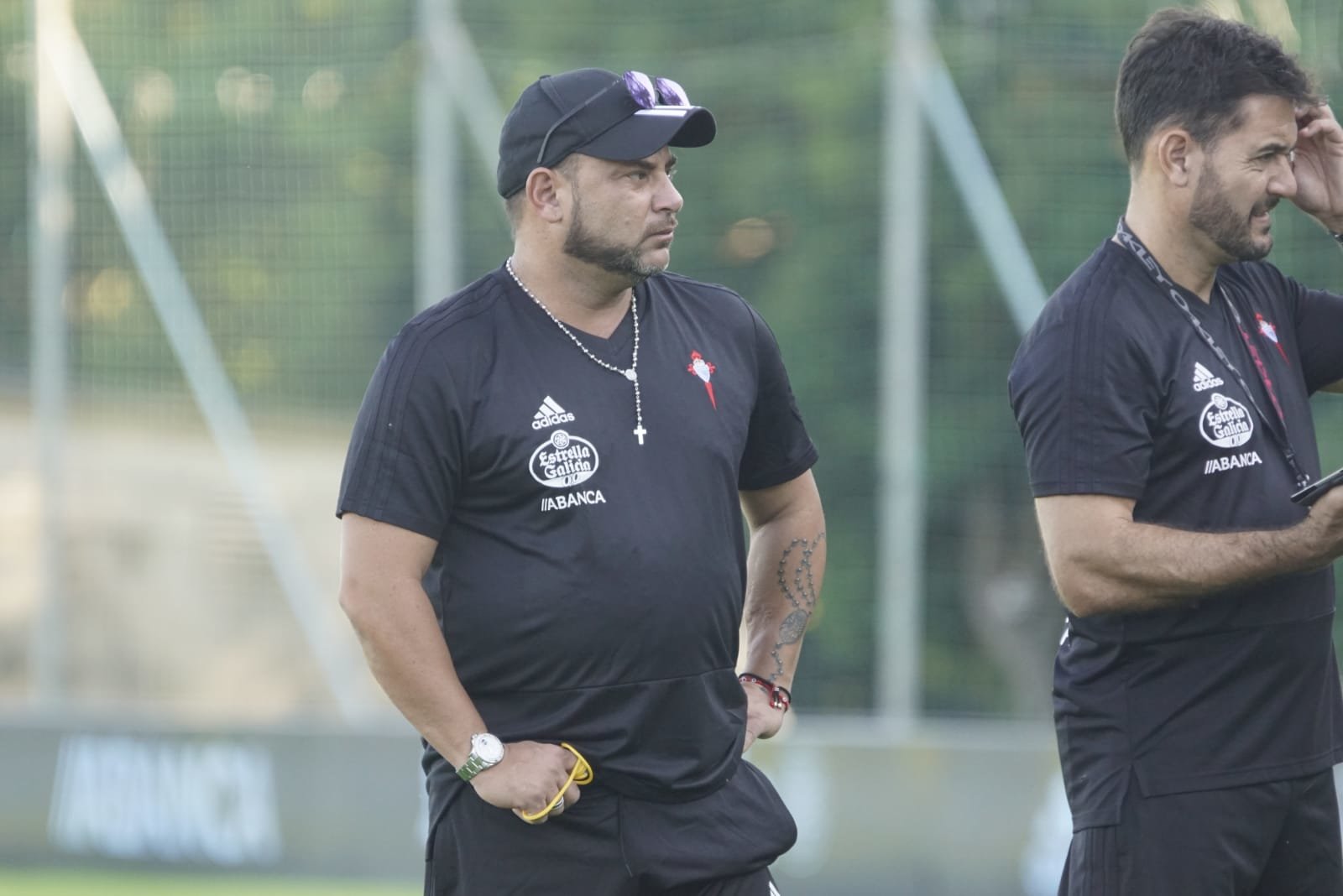 Antonio Mohamed is convinced that wants to win the Liga with Celta de Vigo. Photo: atlantico.net

It's the betting Celta de Vigo for the season 2018-19. Argentine by birth, Lebanese father, mother of Balkan origin and with a long career as a player and coach in Mexico, Ricardo Antonio Mohamed Matijevich reach the League stomping. While in an interview newspaper 'AS'He even said he really thinks he can win the league with the Vigo team.

“I think really. We will fight the championship, if we win the first game, we are first, and hence we do not have to go down” He told ‘AS’. But his ambition, perhaps the result of the enthusiasm of the newcomer goes beyond, “I do not want it to be something ephemeral, I want to stay in time. I better not win one year” he said when asked in the same interview if it looked like Leicester.

Mohamed knows how to win titles as coach. In 2010 He won the Copa Sudamericana Independiente Argentina. In 2012 Y 2014 Mexicans won two openings with Tijuana and America and 2017 the MX Cup with Monterrey. Now comes with the ambition to win a league like the Spanish with Celta Vigo. Just not very clear where it comes from, but if you got, of course it would one of the great miracles of football history.

The signings that have not yet debuted in the league
So will the Barca shirt 2019-20
Euro 2020 It will be in several countries
Pele remains hospitalized in Sao Paulo
Sergio Ramos: "Maradona is light years ahead of Leo Messi"
Russia 2018: The press accused them of fat and clarifies the situation in seconds
Miroslav Djukic, new coach of Valencia for the next two seasons
Applause for the dismissal of Emery
Argentina to the brink of disaster in Russia 2018
The incredible fact of Paco Lopez since he took over Levante