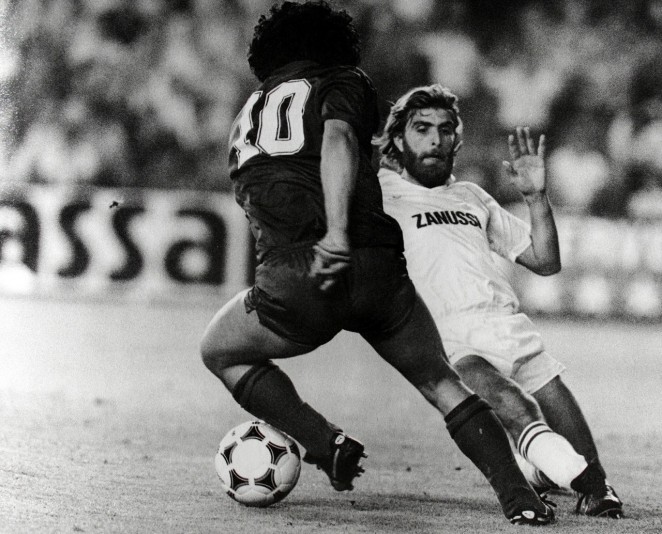 Juan José alías Sandokán before Maradona (RIP) in a game of the 80. PHOTO: Cadiz CF

Remember the Spanish football Sandokan? At the time when football players used to be the toughest guys in the world, with tight shirts and pants underpants roll, it was easier to find players full of chaste, heart and no nonsense. In this age of currantes in football, where players could be your neighbors from the fifth, one of those who was going to triumph on the field and outside of it was going to be Juan José Jiménez Collar. To fulfill the stereotype of macho and its more than reasonable resemblance to actor Kabir Bedi, who played the mythical fiction series Sandokan. 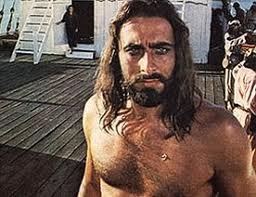 Is Juan Jose? No, It is the real Sandokan

Juan José ‘Sandokan‘, It was a right side with a long mane that would be the ideal attraction for a brand of shampoos. With his bushy beard, He ran on the wings of the Spanish Football 80's. Born in 1957 Cadiz city, where in his football team he was going to become a legend. Powerful and tough, He played in Cadiz from 1978 a 1982, hence he signed for a whole large, Real Madrid where he spent three seasons to return to his Cadiz where he remained until 1991 when he hung up his boots. He won a UEFA and an already extinct League Cup, both with Real Madrid.

all capped four times, He also played with Sub 21 and the Olympic. He was on the previous list for Spain 82 but ultimately it was discarded. Four internationals were in the qualifiers for France 84 which then also he not played. Cádiz active protagonist of the late 80's and early 90's, which he is always saved on the last day playing the old promotion relegation. In fact, the last action “Sandokan” as Cádiz player was scoring the decisive penalty that left the team Tacita de Plata in First Division, as on the hood. 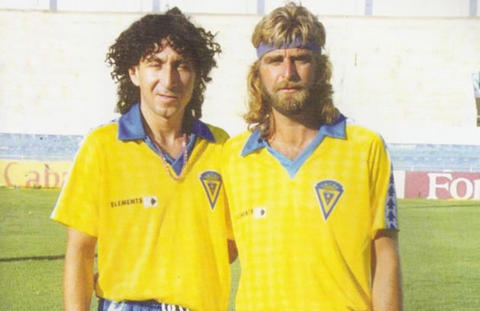 What was Juan Jose “Sandokan”?

Despite having played at Real Madrid, the selection and 13 seasons in the elite, He began work building ships up early as all my neighbors at five in the morning to earn a living. As he confessed in interviews, The money he earned as a footballer in thirteen seasons did not give him to live on when he left football and like many of his teammates of the time, ended up as' currante’. He was working in the Cadiz shipyards where he was permanently discharged due to a herniated disc in his back.

Prophet in his own land, cadista and gaditano to the core, still it has its own rock and going to Carranza, love to keep her hair in perfect condition, and is that “Sandokan” It remains the king of the seas. 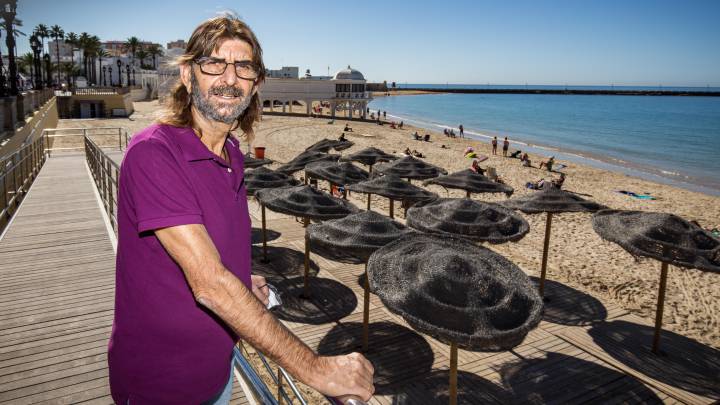 Juan José ‘Sandokan’ in an interview for the newspaper AS. PHOTO: As