Large pufos of the Spanish League: Sebastian Nayar, a short-lived career so far 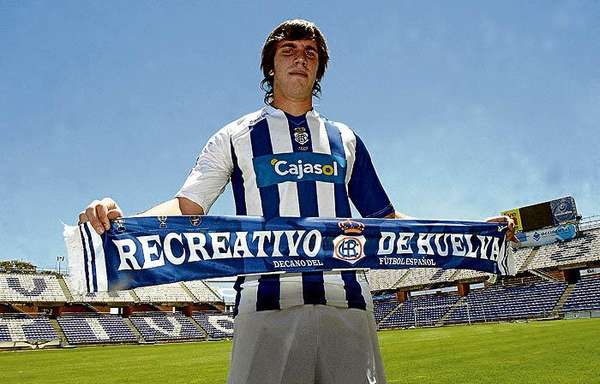 Sebastián Nayar has a career in the world of football very ephemeral at least so far. In this section of hanged for football, I have spoken Case Cristian Colusso, Argentine player that he came to Seville in the late 90's.

Well, when it seemed that it could not overcome esperpento, on our list another Argentine player, with the peculiarity that the same is now active, have 25 years and he has come to play an amateur league in Huelva by not having team. Now roams the Second B and Third Division hoping to lift his career. 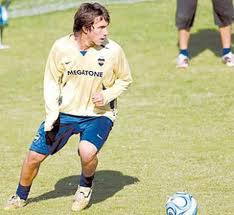 Nayar promised much in Boca

Sebastian Ricardo Nayar talk about, born 10 May 1988. Like any Argentine player said soon and as often happens in these cases, Argentines as big sellers that are, he was touted as the new hope of Boca. He debuted in May 2008 and in July of the same year and was being signed for Recreativo de Huelva.

But of course as it happens in these cases, where they usually sell the goat, It turned out that Boca Juniors claimed the player had renewed until 2012 so its not worth pass Recreativo. The player and his representative said that the document was false, thus starting a dispute that kept the player in suspense until the 11 March 2009 When I finally happened to be officially player Recreativo Huelva in exchange for one million dollars.

Viewing subsequent results, best for everyone but Boca Juniors made a sweet deal, would have been the player had stayed in Boca. And it lasted until June in Huelva. At the end of that season he rescinded his contract with the dean of Spanish football after a lot of fines for indiscipline, Overweight and discussions with the coach. further, Recreativo this season dropped to second. 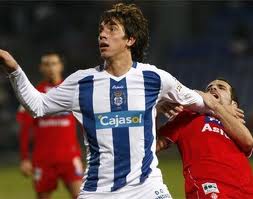 After, our hero continued his career to go to Deportivo Cali where in 2010 He was injured in a friendly, He left there and went to play Argentina which only lasted one season. In 2011 team ran out and returned to Huelva, to play on a team of firefighters, a local league, called the Torneo Friendship. After playing in 2013 Second in Orihuela B, continues its 25 years with his career in the San Roque de Lepe, where you try to be the promise that one day was. 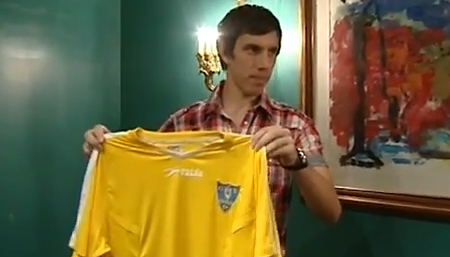 Sebastian Nayar roams the Second B

Recently he stated in an interview that his biggest mistake was leaving Boca and had not furnished head to jump so fast to European football. It is still early for him because he is young. Will she relaunch his career?, It seems difficult watching his last four years.