shirt with filtered Brazil will play the next World Russia 2018 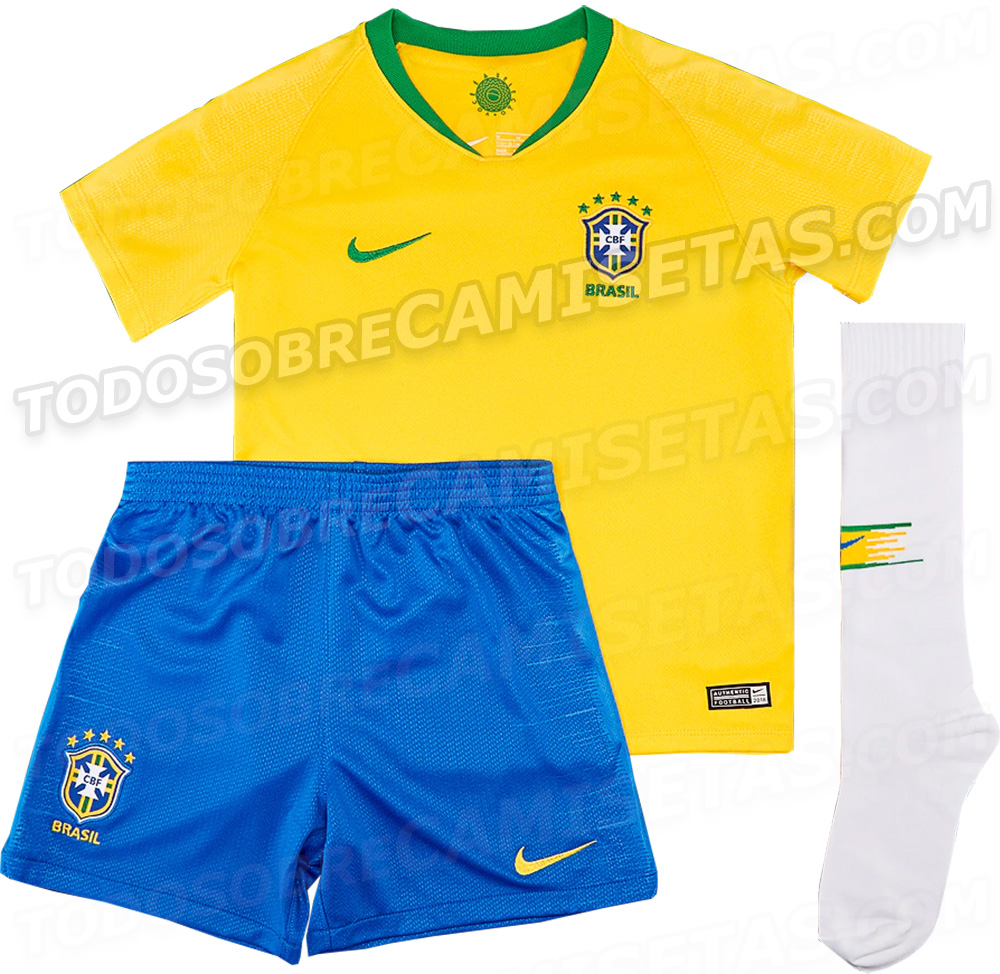 So will the shirt he will wear Brazil in the next World Cup (Photo: todosobrecamisetas.com)

As reported by the web todosobrecamisetas.com, and it will be known as the shirt with the Brazilian national team that will compete in the next World Russia. The shirt will have a rather classic design and will wear, as it could not be otherwise, yellow and green colors, which will be present especially in the neck to be rounded. Precisely inside the neck can read the phrase "Voce é a Seleção", which could be translated as “You are the selection”.Both the pants and socks also respect the traditional colors and blue respectively and will be.

Meanwhile, as it regards the second kit of Brazilian selection for the finals, Blue shirt will keep, white shorts and blue socks. Definitely, a commitment to continuity by the Nike brand, still wearing that one of the teams that seek to clinch the championship title. Not in vain, Brazil is the selection with more world championships 5. 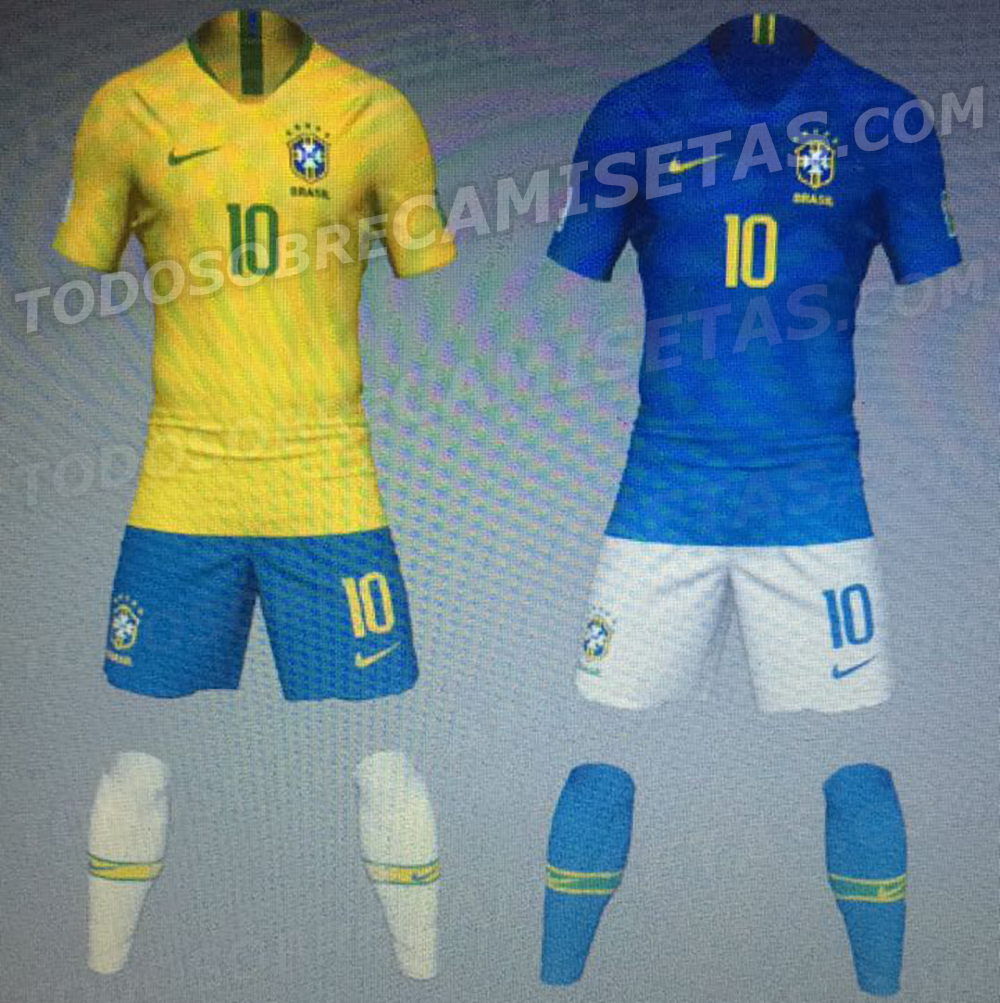 So will the first and second gear for Brazil in the World Cup (Photo: todosobrecamisetas.com)

Manchester 2- Tottenham 3, partidazo and goal of Bale
CD Castellón exceeds the record of subscribers in Third Division
Near Zaragoza take a pearl of the quarry of Valencia
Barcelona 1- Real Madrid 3: Cristiano Ronaldo hits the targets in the Cup final
World Russia 2018: The shirt is causing furor
Indonesian goalkeeper dies league after a crash
Benfica-Chelsea, the final of the Europa League 15 May at the Amsterdam Arena
First Division players who have just contract 2015
Victor Valdes will not renew with Barcelona
Atletico lost his streak Coimbra