Atletico Madrid eliminated Barcelona in the quarterfinals of the Champions League 2015/16. Simeone's team, He has traced the tie and after 2-0 and exceed the aggregate by 3-2, He has hit the team of Luis Enrique thus depriving him of one of the titles that the club FC Barcelona aspired to win. As often happens in these cases, Nor they have spared the typical memes that often fly over network. We collect some of the best. 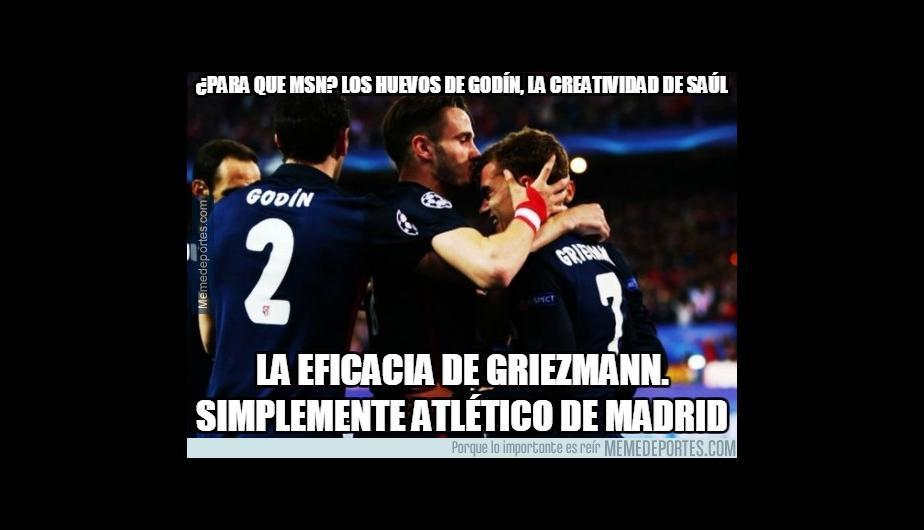 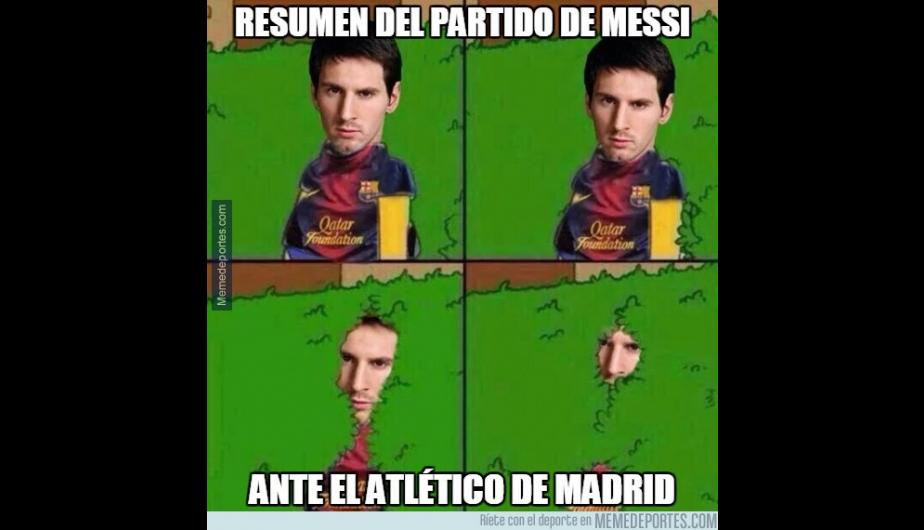 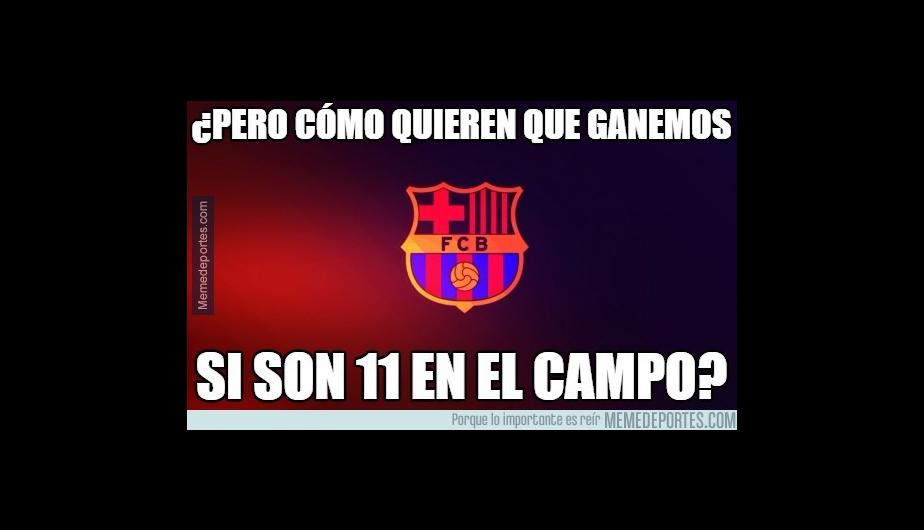 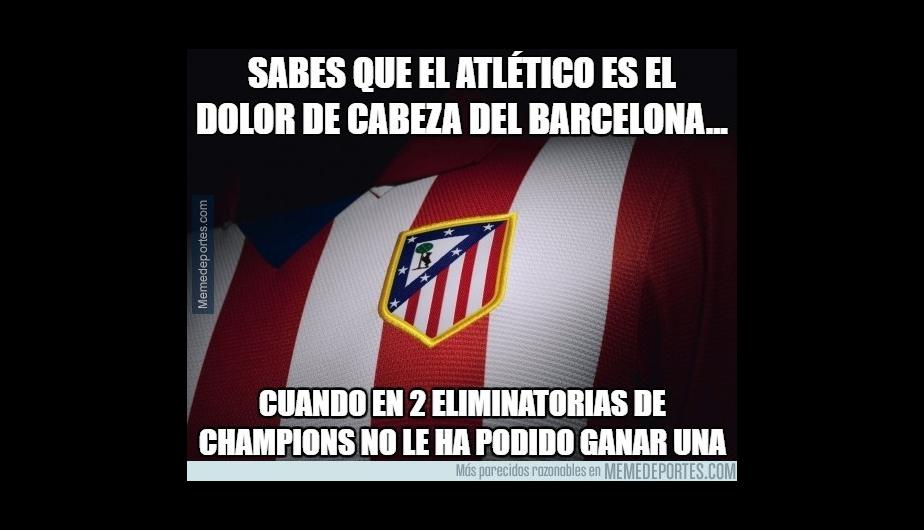 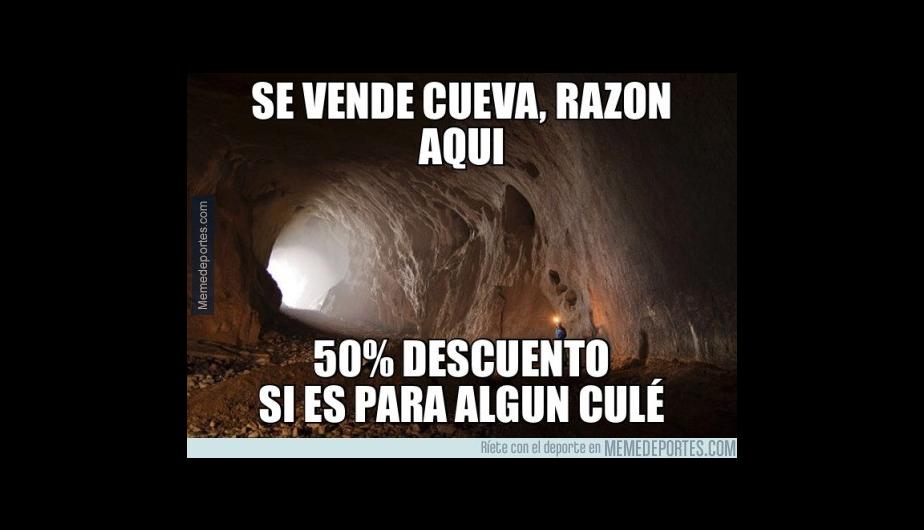 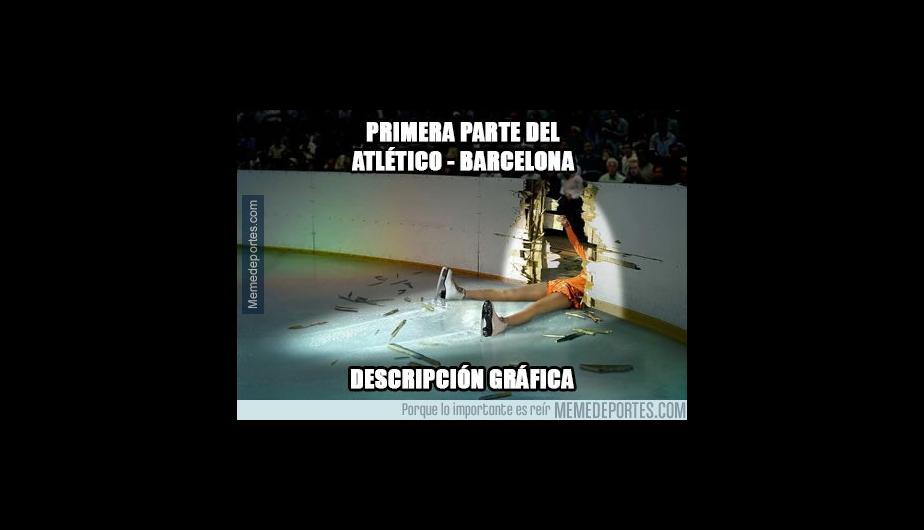 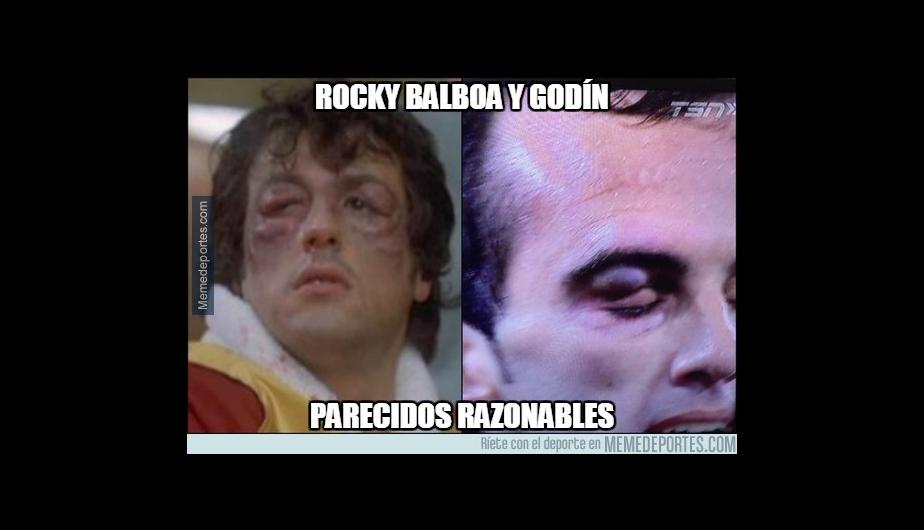 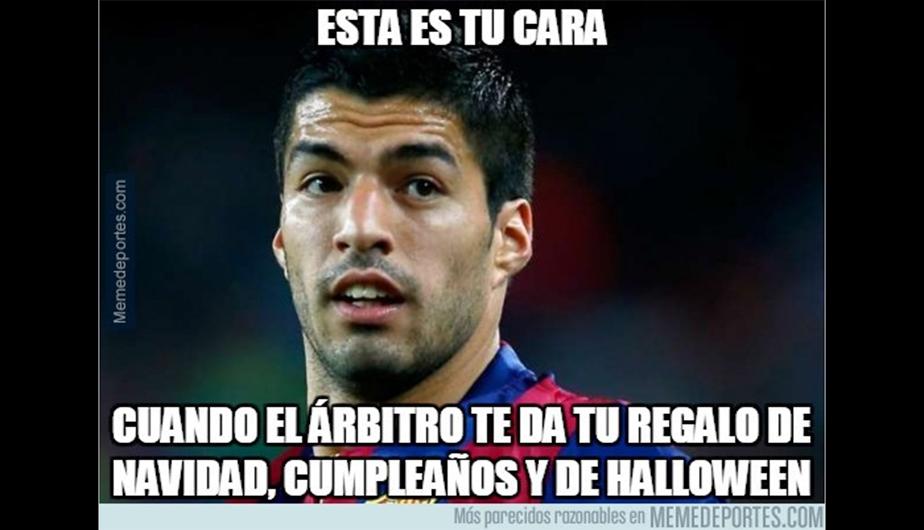 Paterna, factory side to left-handers

The best African players in history

All winners of the Golden Ball history

The all-time record for no-win matches

What became of Zakaria Bakkali?

Santi Aragon that goal against Barcelona in 1990

What became of Alen Halilovic?

Player characters have been, coach and president of the same club

How is Leroy Sané's career?

Footballers who gave a radical change in their physique