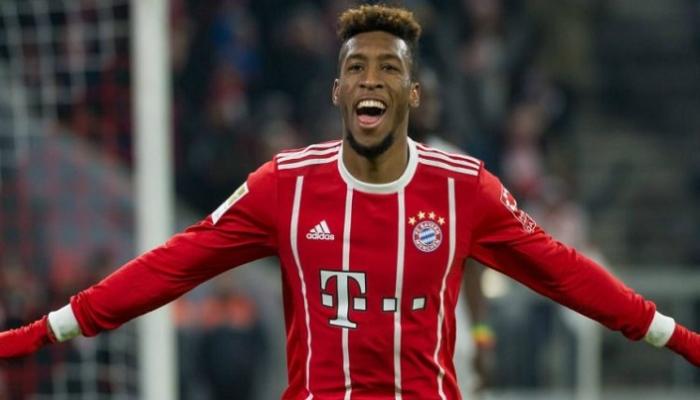 The Frenchman does not get tired of winning league every team he has played (Photo: Bayern)

In the history of football there are very curious cases. There are players who accumulate an incredible history with numerous titles throughout his career. But nevertheless, If we tell you is worthy of study and is on track to record.

The player in question is Kingsley Coman. The French, that carries 6 pro seasons, He has been able to win 6 league titles. The first two achieved as a player Paris Saint Germain, subsequently he won one with Juventus in Italy and now they are three Bundesliga (the last today) with his current club, Bayern Munich.

Definitely, It will be followed very closely track this player, it does not seem that the short term will stop accumulating league titles if still in the ranks of club Munich, which it dominates with a crushing play the German championship.

"We made a secret audit and II club could fall"
Queretaro and dolphins would be disenrolled
Valencia wants to return to a former become one of the revelations of the League
Xabi Alonso retires, one of the legends of Spanish football
Thomas Gravesen, from ogre to billionaire in Las Vegas
a terrible scare on the flight Racing
The surprising case of Ludogorets
Athletic-Helsinki and Motherwell-Levante Spanish matches in the Europa League
David Beckham, the bombing of PSG
Olympiakos 0 Levante 1 : Levante continued its triumphant ride through Europe