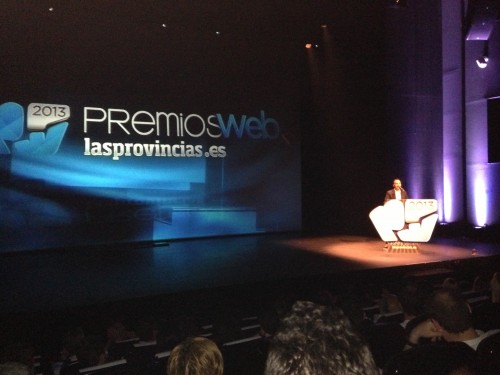 Three-match ban for Feghouli
The American champion is crowned Clausura tournament 2013 of Mexico against Cruz Azul
Peñarol and Palmeiras just beaten in a pitched battle in a match of Copa Libertadores
The teams with the most Copa del Rey history
Tito Vilanova leaves Barcelona FC for health reasons
Ronald Koeman becomes the new coach of the Netherlands
L'Equipe places to Ronaldo PSG
duck, the most expensive signing of Brazilian football, al Corinthians
The third round of the Copa del Rey, served
Raul in the wake of Pele and Beckenbauer in the Cosmos NY