Do you know Loukas Vyntra? 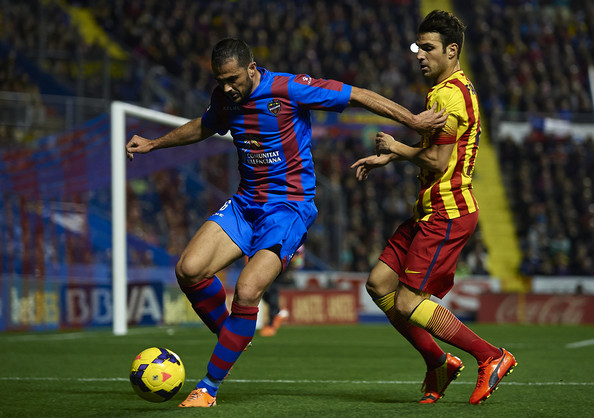 Loukas Vyntra is one of the best signings in recent seasons Levante. Greek Defense, although she born in the Czech Republic, Levante came in the winter of 2013 and he took over the starting job since his arrival. International Greece with which play their second World, It is one of those players who always meet.

Nacido en Albrechtice, Czech Republic, in 1981, with Greek passport, Loukas Vyntra debut in the elite 2004 in the ranks of Panathinaikos FC where he had arrived from FC Paniliakos. He remained there for nine years until January 2013 he signed for Levante. During the nine seasons he played in the Greek box, one of the largest in the country Hellene, He went on to win the League and Greek Cup which gave option to play many matches and UEFA Champions.

International Greece, He played the Olympic Games in Athens just played 2004 and he debuted with the absolute in 2005. More than 50 games with the shirt of Hellenic country, He also played the Confederations Cup 2005, Euro 2008 and World 2010. The Brazilian if nothing happens, It will be his second World Cup and will be with Keylor Navas one of the representatives of the Levant in the World Cup in Brazil. 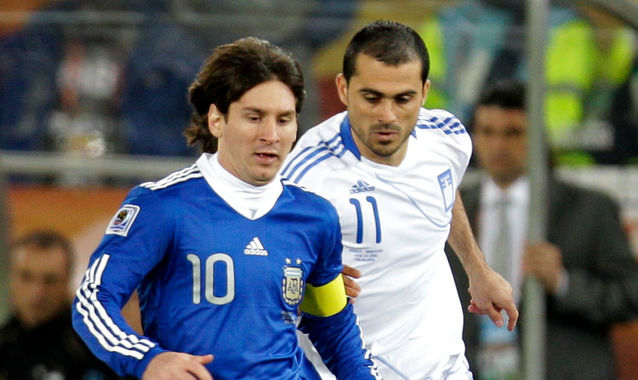 Vyntra with Messi in the game who played their selections in the World 2010.

Experienced player, serious and versatile, You can play center, lateral and even defensive midfielder. Hard to beat overlooked despite not having much scope, He has already scored headfirst into several strategic moves which makes him a player to be reckoned with this facet. Not very fast but always well placed, It is a much-level defense is not without technical.

Greek, It is one of those indispensable players in a template, of those who never raise their voice and rarely commit a fault, a player of club of those who do not shine but never fail when they are needed, a player that every coach and amateur wants to have on your computer. Loukas Vyntra, the professional. 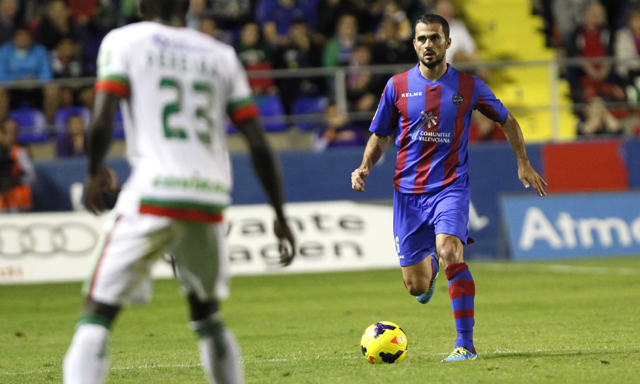 Vyntra has played almost everything since coming to Levante.