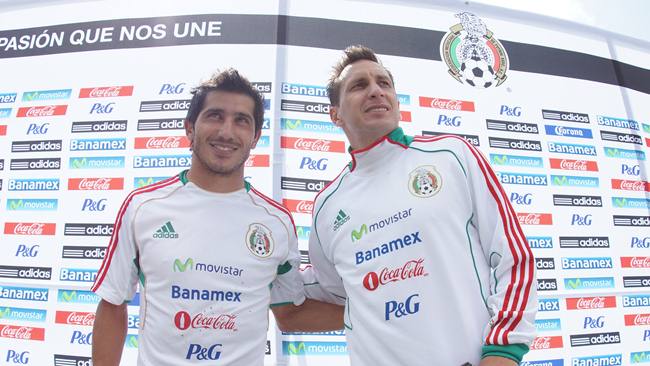 What a star of the courts, irreproachable professional and relentless scorer like the Brazilian "Cabinho" failed in the years 70, today it seems the easiest thing in the world as a foreigner, play through naturalization in the Mexican team. The mediocre step of this, and its gray actuality, has led managers to make the decision to call 2 nationalized as "oxygen tanks" in the race to Brazil 2014.

Almost 40 years, on a planet without globalization and openness today, the almost general opinion of the press and fans was a resounding "no" to the participation of foreign players who were successful in our country in the Tricolor. It was not only Evanivaldo Castro who failed to put on the green shirt, but also the Argentine goalkeeper Miguel Marín or the Spanish midfielder Benito Pardo. In the 3 The traditionalism and xenophobia of those years could more than the delivery of footballers who could have contributed a lot to our national representative, as they did in each field where they stood during their successful career., at a time when the team sailed through dark waters and did not even dream of having international success. 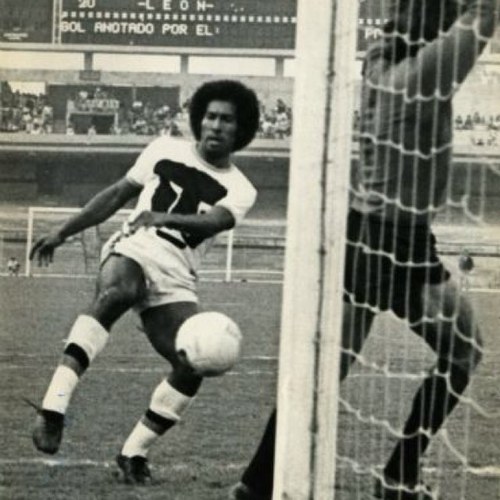 Cabinho did not get to play with Mexico despite nationalizing. They were different times.

Today, some cry out, has fallen into a marked malinchismo, the opposite pole, by nominating "medium hair" players only because they did their paperwork with the immigration authorities (Lucas Ayala and Matías Vuoso are 2 clear examples in previous years). The call of Christian Giménez and Damián Alvarez by José Manuel De la Torre (Compelled by circumstances or by managers?) it is only the "chronicle of an announced 'solution'", and I put the term solution in quotation marks because - I hope I'm wrong - I think that both Argentines will not be a shock in the green team, because his best years are over and, casually, after playing in Pachuca - where they coincided in the middle of the last decade - they have fallen into an alarming conformity and their outstanding passages can be counted on the fingers of one hand (and maybe even fingers are left over).

Just today that I write this article is a year of that wonderful feat of our football, obtaining the gold medal at the London Olympics by beating none other than one of the "giants" always in this sport, Brazil. Have passed 365 days of that afternoon at "Wembley", when the sky was touched and we thought we were already in the soccer elite. There was talk of litters of comprehensive athletes, physics, tactically and mentally strong that in the coming years they would obtain greater triumphs. But nevertheless, the roulette spun and stopped at the locker where we least expected 11 August 2012: in that of failure, doubts and mediocrity, 3 horsemen of the Apocalypse on whom the illusion of the vast Aztec hobby rides today, who has suffered to the unspeakable with this 2013, with a nightmare qualifying hex, a Confederations Cup of vulgarity and a Gold Cup of shame.

After the threat of the “guillotine” on the DT of the Tricolor, which was backed up ago 2 weeks by a majority of managers despite their latest bad results, The next step was to “strengthen” the National Team and the best idea that occurred to them was to summon naturalized foreigners., as if they were carrying the magic wand that will automatically change the landscape. Of course, the arrival of the "Chaco" and the "Dwarf" will mean a "pinch" for many players who in recent months have had a significant drop in their performance and who have remained in the national team under debatable arguments such as "they play in Europe "Or" because there is no one else of their quality in the country ", and among them could include "the eternal promise" Giovani Dos Santos or Javier Aquino, both participating in Spain in the same club, the Villarreal. 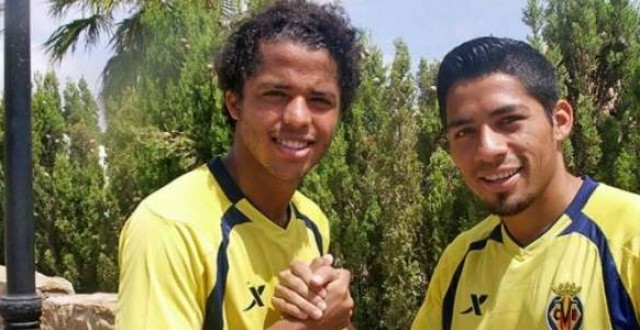 Giovani Dos Santos and Javier Aquino, teammates at Villarreal and the Mexican team.

It was an open secret that the bad results of the "Chepo" De la Torre team continued in official and friendly matches, and because of the little time available to think about a change at the helm, was going to resort to nationalized. In fact the current Apertura tournament 2013 is the one who holds the record for naturalized in our home football, with 14 football players (Argentines most, but also Colombians, Brazilians and Paraguayans) they will not occupy a foreigner position. To compare with other Latin American leagues, in Argentina and Uruguay only one nationalized player participates, while in Chile and Brazil the number rises to 2. Of course, the process of adopting a new homeland is influenced by the obvious desire not to occupy a foreign position and thus facilitate their hiring in 1st-team. Division and Promotion League, but also to “settle” perfectly in a country that traditionally receives its visitors very well.

Even some surveys carried out by specialized media among Mexican fans of this sport reflected that the rejection was not as strong as, well 47% Of the people approached, they welcomed the use of foreign footballers with extensive experience in our country.. Make 40 years, such an opinion study would surely have produced figures against, although, for example, Galician Benito Pardo came to live with his family in Chiapas at puberty and did his professional studies in Monterrey before venturing into professional soccer.

Today, Giménez and Alvarez were not only the names that sounded, but also that of Lucas Lobos, another Argentine who had a discreet passage in the Spanish Cadiz and who later "parked" in Mexico, where he was already a league champion. But, I insist, none of them has been out of the ordinary, as “Cabinho” was in his time, as if to believe that our team will make a leap in quality that will take it to the World Cup. With the argument that "almost all the teams are naturalized or native", Mexican executives once again erased the patriotic speech (as Ricardo Lavolpe did for the World Cup 2006 summoning Antonio Naelson "Sinha" and Guillermo Franco) and they “pigeonholed” the call of those who will now have the eyes of the public and specialized critics over them and that, to that extent, they must give the extra on the court, because the "purists" will criticize that by summoning them they reduce the possibilities for Mexican soccer players. 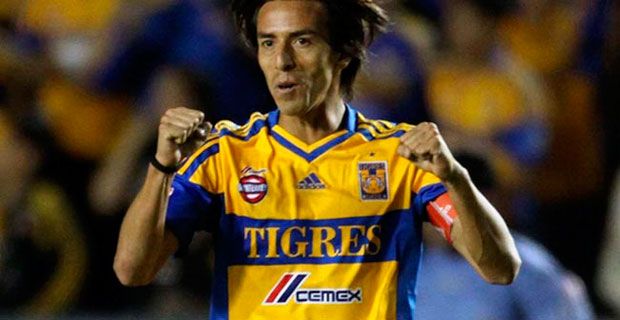 Lucas Lobos the Argentine from Tigres has just become a Mexican national and sounds for the national team.

If Italy lifted the World Cup in 2006 with an Argentine on his campus, Germany has aligned Turks and Poles, and Spain was a European champion with a Brazilian in their ranks, Why would Mexico fall behind this phenomenon? Why not leave behind the phrase "with those of us here we can"?. Whatever, we will hope that both the "Dwarf" and the "Chaco" become, by work and grace of a miracle, in that imaginary player that describes the great Eduardo Galeano in “Football in the sun and shadow”: Luckily it still appears on the courts, even very occasionally, some cheeky dirtyhead who comes out of the script and commits the folly of gambetear to the entire rival team, and the judge, and the public from the stands, for the pure enjoyment of the body that launches into the forbidden adventure of freedom ".

Cyclic errors Mexican soccer
Goodbyes glory
A tournament to forget
chiaroscuro
Life in rojiblancas stripes
Beyond the ball
Osorio: the ropes but breathing
Sigh of relief
And after Centenario, what?
The carousel of injustice