It is less for the official launch of the best-selling football videogame in the world. FIFA 13, will be released by EA Sports video game platform the 27 September in Europe. A) Yes, the company, He has announced a number of developments over the last edition, although it has been reported that : “FIFA 13 will bring together the best of all FIFA events so far and gather them in FIFA 13”. 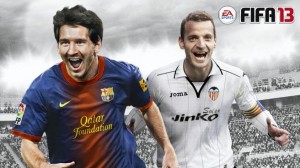 For the Spanish edition, SHE, has decided that the cover of the prestigious Leo Messi share stake and Valencia CF player, Roberto Soldado. To its 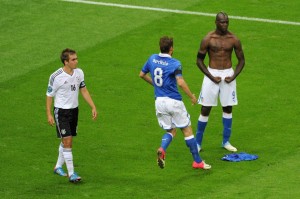 time, He has shown a series of videos, announcing improvements in the simulator, gameplay in general. As a curiosity, FIFA, It has included the eccentric celebration after his goal Ballotelli Germany in the Euro 2012, making posture to Hulk, so that when the virtual double of the peculiar Italian player, mark a gol, the user to celebrate such wise. It will certainly be a sales success again.

They should return for a Super Ballon d'Or?

“It is a nice guy but a little bastard”