How good is José Campaña! 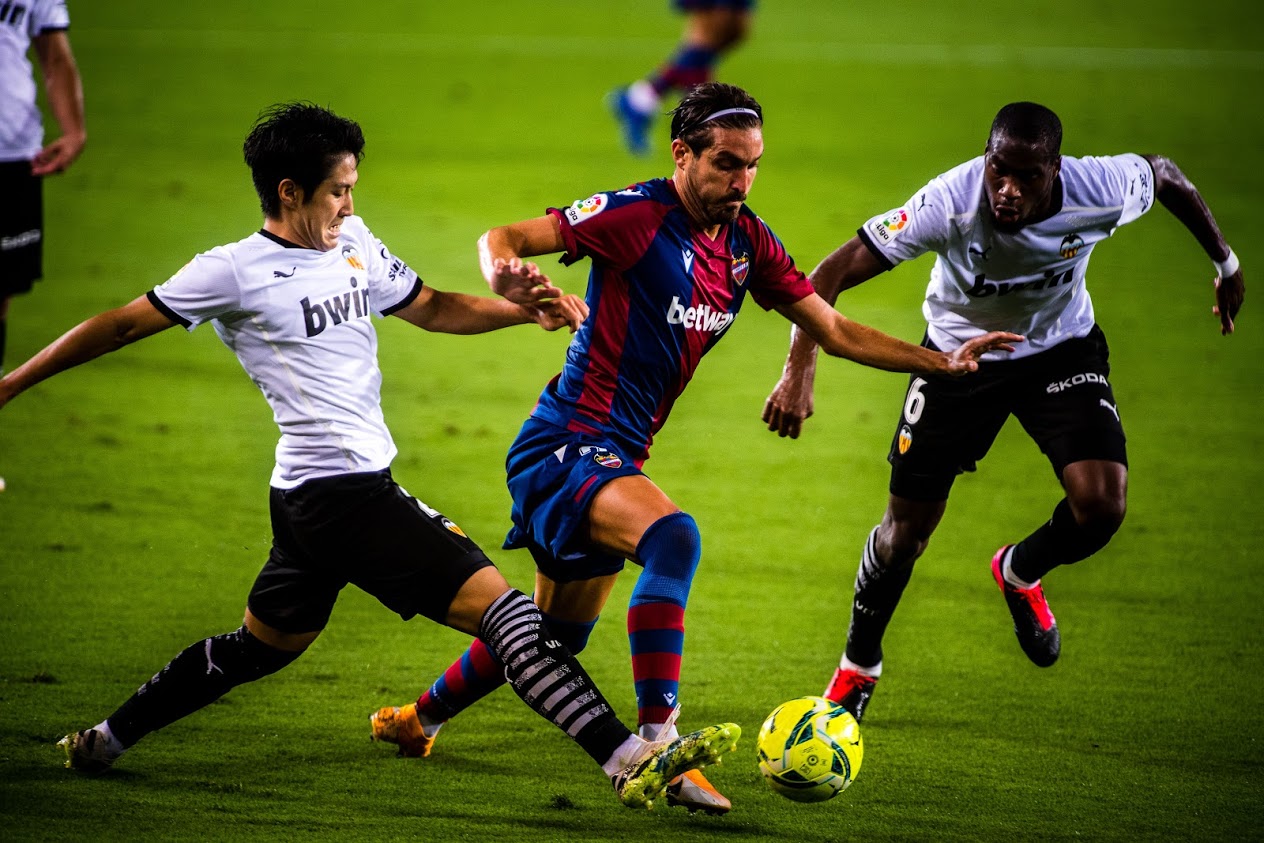 Campaign in this season's game against Valencia. PHOTO: Twitter / @ LevanteUD

José Campaign He is one of the best midfielders in the Spanish League and possibly one of those who receives the least media focus. The helm of Levante has been carrying out great seasons for several years, something that has not gone unnoticed by different clubs from different leagues. Nor for Luis Enrique, Spanish coach, who decided to summon it for the 3 matches of Spain in October 2020.

A career full of irregularity until his arrival at Levante

Raised in the quarry of Sevilla, He made his debut very young in the first team but soon went to play for the Premier in the ranks of Crystal Palace to go through German football in the ranks of Nuremberg, for Oporto de Lopetegui and Sampdoria before ending up on loan with just 22 years in the ranks of Alcorcón where he would coincide with Juan Ramón López Muñiz as coach.

Precisely the signing of the Asturian coach in the summer of 2016, led to the arrival of José Campaña to Levante where the granota club paid a low amount to Sampdoria for his signing. And from there until now, unstoppable growth that has led him to be one of the most important players in the League in his position, one of the reference players of his club and get to be Levante's second international in the Spanish team in history. 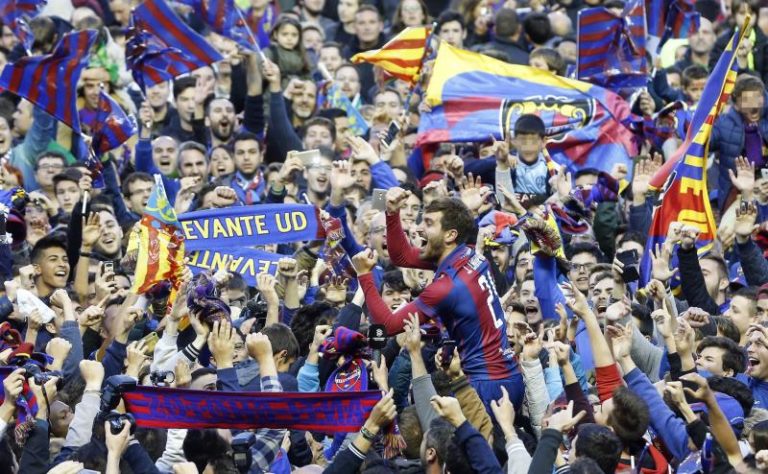 Campaign on the rise of Levante in 2017. PHOTO: Valencia communicates

The Sevillian needed a place to settle to be able to perform and get his full potential, something he found in Valencia where he is serving his fifth season. Gone are many exhibitions with the Barça Levante shirt, assists and very important goals for your team.

José Campaign, armored by the Levant

The president of Levante Quico Catalán signed the contract of his career so far in 2019. The footballer renewed until 2023 with a clause 60 million euros and a token close to 3 million euros, thus becoming the highest paid player in the squad above José Morales O Roger Martí.

As is obvious in a soccer player of his talent, there are not a few teams that follow in his footsteps, although their departure is not so easy. The footballer already has almost everything in Levante but if he goes out one day to improve sportingly and economically, He will do it leaving a large amount of money for the granota coffers and many seasons of magic and quality, thus remaining one of the best players in the history of the Levant. 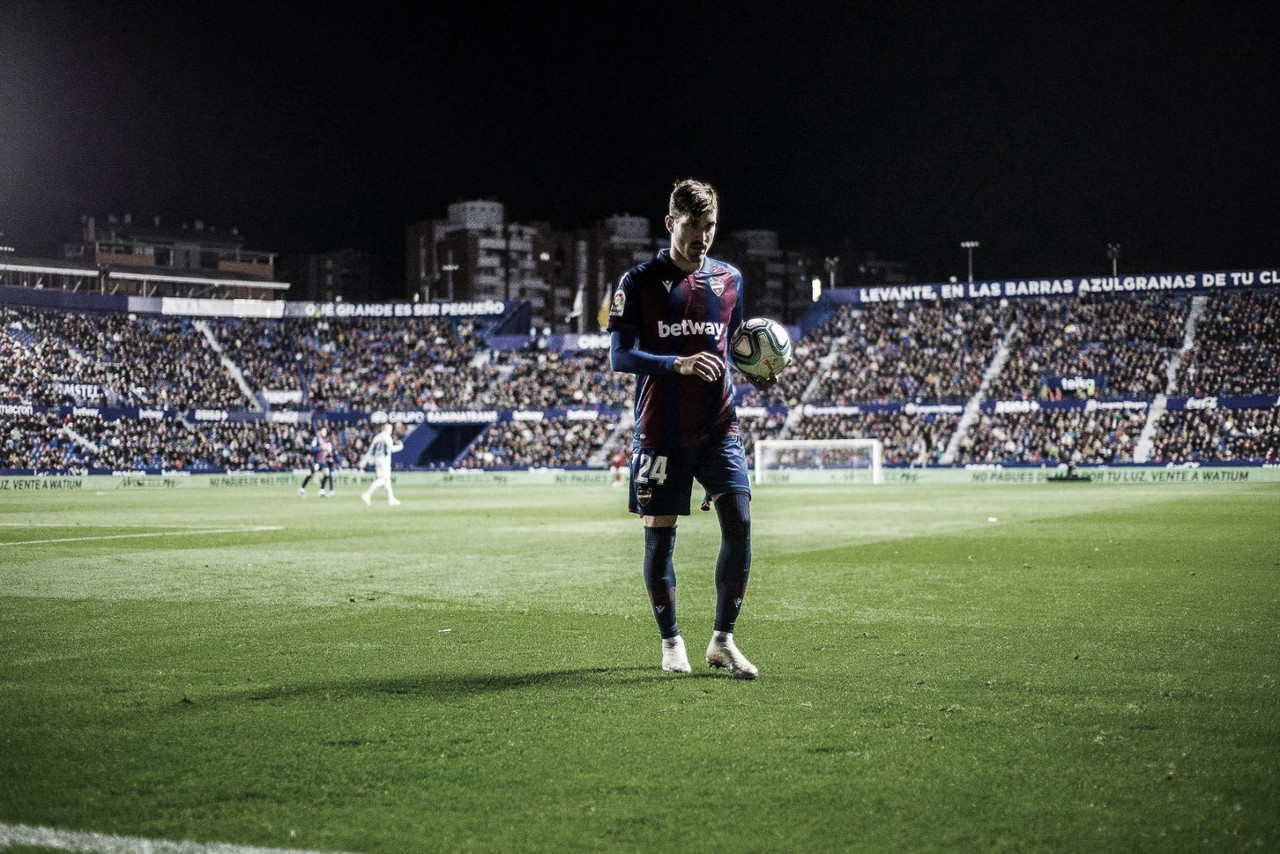 Helena Costa, the first woman to lead a men's team
Do you know Rodri?
Pochettino leaves Espanyol
Real Madrid thrashed Ajax 1-4 a hat trick for Ronaldo
Messi will not play the Classic and will 3 week low
Former player who a tick almost left out of combat
Best memes of Real Madrid-Valencia
Who is to blame for the situation of Valencia?
They will not be in Europe next season unless a miracle
Andres Iniesta, best Playmaker of the Year