La FA Cup, an example of how to have economic and sporting success with Cup

In recent years, There are many national competitions that remain in the background cornered by leagues and international tournaments. Midweek games, without much emotion, at untimely hours in the middle of working hours and in the midst of a harsh winter they make the majority of national cups are marginalized and only have their moment of glory in the final.

Spain, Italy, Germany or France itself are examples of how these competitions, so historic and so deeply rooted in feats, do not work.. The 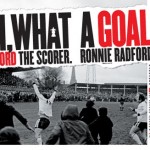 double match format on many occasions and the fact of not giving direct classification to the Champions League make even the most powerful teams sometimes decide to set it apart from their goals.

But nevertheless, in the middle of the ocean there is also a stone to lean on. This is the case of the English FA CUP. The oldest tournament in the world is an example of how to do things in every way. Created in 1871, To begin with, it is a tournament open to any amateur or professional team that belongs to the Premier, the Football League or any of the following six amateur divisions. Life gives opportunities and nothing like FA to exemplify it. The requirements to enter are as simple as the following:

– have their own stadium. It is not necessary to have a certain capacity, simply with dimensions (111 O 100 long by 75-64 Wide), have changing rooms for both teams and light socket with a minimum light socket 120 watt.

– pay the appropriate fee for participating, amounting to a 75 pounds, (90 euros).

Another aspect that makes it really exciting is the format. From the first round, are all direct playoffs with no seeded. All played in a single match in the rival's field determined by the draw. yes, Premier clubs later enter the third round. If the match ends in a draw, a Replay is played in less than 10 days generally in the field of the team that has made him a visitor. If the tie persists, It is when an extension or penalty is then called. ( until 1990 there could be as many Replays as there were draws and in fact up to six tiebreaks occurred). 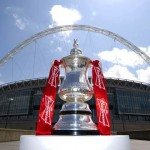 all, with a perfectly organized calendar. Normally the First Round is played in November, the Second on one of the first two Saturdays of December. The Third is played the first weekend of January (removing the limelight from the league), the Fourth that same month and the Fifth in mid-February.

The Sixth Round (or quarterfinals) traditionally played in March and the semifinals, already on neutral ground, one month after. The final is usually played on the Saturday following the conclusion of the Premier League in May. Normally, on a fixed stage: the new Wembley. The winner is invited to participate in the Europa League, or the finalist if the champion has been among the top four of the Premier.

At an economic level, the FA is also in another galaxy. The tournament is one of the ten events of general interest and is broadcast by the ITV network 1. which pays the national fees to the English Federation which in turn distributes them among the teams as follows:

Not only on television do teams charge. The Federation itself distributes profits to the teams for their actions. Thus, the champion can get to put on more than two million euros. 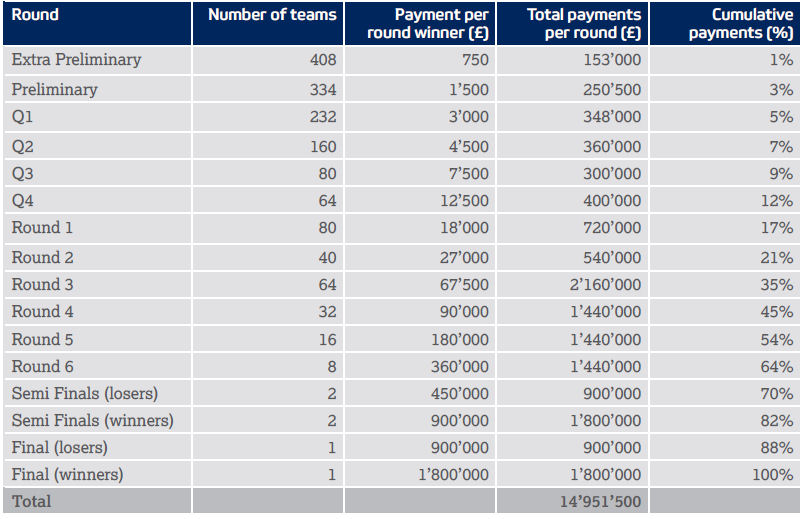 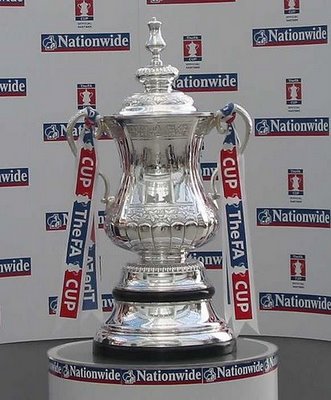 To all those benefits, logically you have to add the box office revenue, which can be succulent if the large team comes to visit a modest group. In that sense, just as the Cup can be beneficial for a team, can be an extra expense for another, although that yes nuanced by the income that gives the English Federation.

The winner of the tournament, finally receives the Cup, possibly the world's most famous at Wembley adorned by ribbons, what, ironies of life, he plays the trick of asking the runner-up What does he always take to the final, but it is never used?. A) Yes, the FA Cup is spent, the most traditional competition in the world.