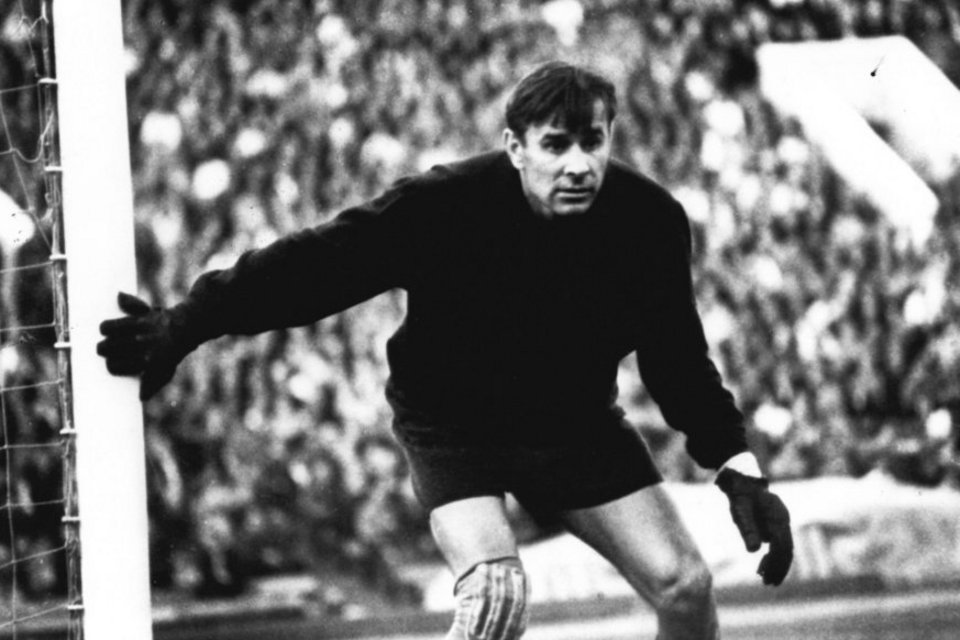 Lev Yashin Yvánovich is considered the best goalkeeper of all time. This Soviet goalkeeper born in Moscow back in 1929 He was known by the nickname Black Spider, because of their clothing, Always black, according to the same, to draw attention as possible. But nevertheless, what many do not know is that Yashin became accidentally footballer, because originally it was just a factory worker to fix aircraft, who in his spare time he played goalkeeper for the ice hockey team of the company. 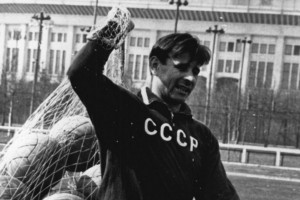 Lev Yashin carries a net balls during a workout

But nevertheless, injury of goalkeeper football team 1946, She gave him the opportunity to get started in this sport, so brilliantly, what in 1949 He went on to enlist in the ranks of Dinamo Moscow, his team of a lifetime and which would retire in 1971 to the 42 year old. The trajectory of the spider on his team was absolutely spectacular as it got awarded five leagues and three Soviet Cups. further, disputed 326 matches, of which in 270 He kept his clean sheet.

Success “Black Spider” It was based on its innovative character for the time: it was high, strong, faster, with great sense of anticipation ( in fact it was the first out of the goal to cut balls), intelligent and perfectly mastered their defenses. But above all it stood, how to study opponents. such conditions, land they were worth to tackle throughout his long football career over 150 penalties, his real specialty.

His career with the Soviet team was also truly remarkable. It debuted in major events at the Olympic Games 56, where gold was. He was enshrined in the World Cup Sweden 58, where he also became the first goalkeeper to wear gloves in a competitive match. From there, he played the European Championship 60 (that won), World's 62 and 66 (where they reached the semifinals) and in Mexico 70. It was the World Cup in Chile 62, possibly because its unique lunar Yashin had a bad day in the quarterfinals and fell selection 2-1 against Chile.

That blow caused him to withdraw temporarily and engage in farm work. But nevertheless, soon she realizes that their destiny was in goal and decided to return even better. Result of this, cIt onquistó in 1963 The gold ball ( the only one with a goalkeeper). Accolade that should also join the Order of Lenin in 1968 and elevation to the rank of colonel in the Soviet army and the appointment of FIFA in the year 2000 best goalkeeper in history. further, It has on the Walk of Fame Luzhniki Stadium Moscow a statue in his honor. 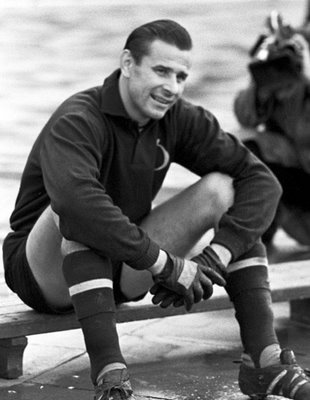 Lev Yashin the best goalkeeper of all time

The 27 May 1971, Black Spider retire with more than 100.000 viewers as witnesses. In his farewell match, Lev Yashin took off his gloves and handed the goalkeeper of the Uruguayan team Penarol and: Ladislao Mazurkiewicz (considered the best goalkeeper in the Americas), which Yashin said: “You will be my successor”.

The last years of his life were really bad for Spider. In 1984 They had to amputate a leg to gangrene and finally 1990 victim would die of stomach cancer. In any case, his memory will live forever as the best goalkeeper ever. 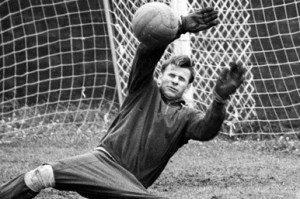